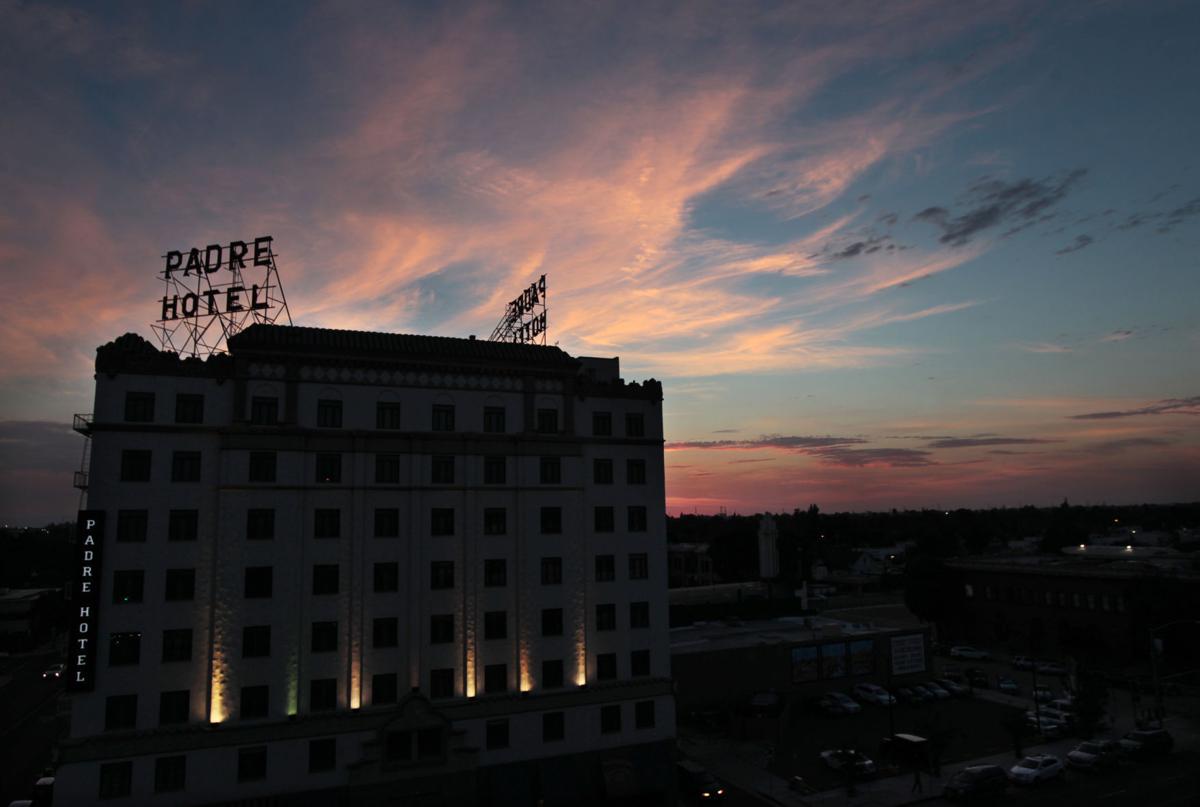 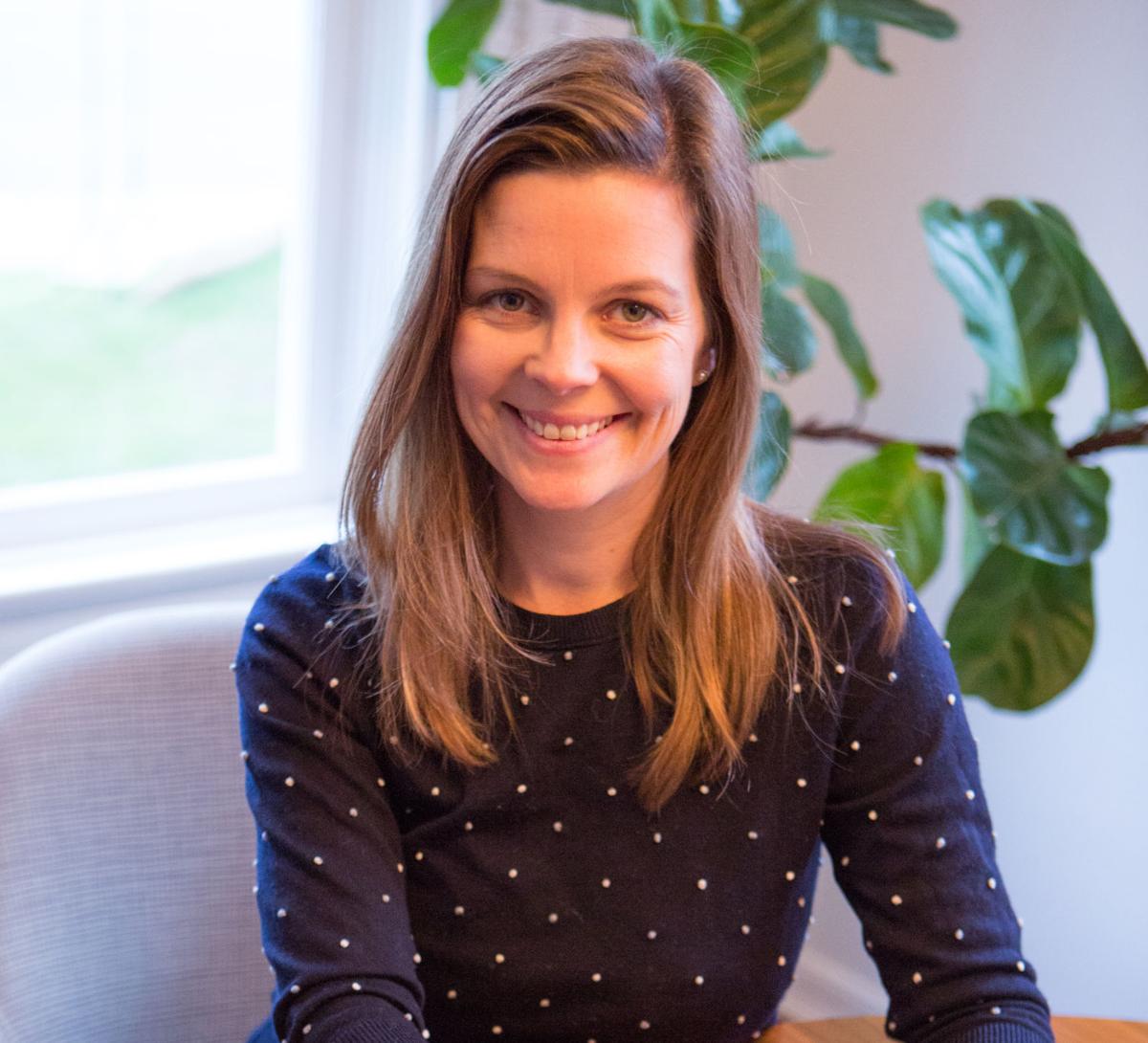 I recently attended the Downtown Business Association’s State of the Downtown breakfast at the Marriott. I actually ran in a little late, so I missed the breakfast portion entirely. (Can I blame every time I’m tardy on the baby now?)

At any rate, I was lucky to make it in time to catch the keynote speaker, an impressive out-of-town consultant. Hired expert Kristin Lowell came from Sacramento and laid out guidelines for the organization’s Property-Based Business Improvement District plan.

Kristin clearly explained the purpose behind the plan and how it will benefit local businesses in our city center. She summed it up as a way to make downtown safe and clean and collect money to create a united marketing front. I found myself furiously nodding my head in agreement. This is what our downtown needs ― coordination and polish.

As an experienced consultant, Kristin explained that she has worked on business improvement districts since the state began allowing them in the mid-1990s. (Kristin was part of the team that put together the first PBID in California.)

She made it clear that our local proposed PBID would be managed by an independent board of business and property owners from within the district. After her presentation, I heard that multiple property owners downtown told Kristin that they are now on board with the PBID.

(Commercial property owners in the area must vote to approve the plan.)

Our downtown hasn’t had an organization with this kind of funding in decades. And 100 percent of the funding goes back to serve the businesses that pay for it.

The Downtown Business Association, the organization that puts on the annual breakfast, has been around since the mid-1950s and was created to rebuild our city center after the devastation caused by the 1952 earthquake. It was initially funded by volunteer members, but later by tax revenue from the late 1960s through the 1980s. In 1989, the DBA’s yearly tax revenue totaled around $75,000, which came from an assessment paid by downtown property owners. This money was spent primarily on marketing efforts and streetscape improvements. In 1990, when large retailers — Pennys and Brocks — moved to the mall, the DBA lost almost 80 percent of its revenue; it was down to $15,000.

Under the new PBID, a nonprofit will be created separate from the DBA to manage this new revenue stream. The hope is that this new PBID plan will return needed funding to reenergize downtown, refocus marketing efforts and help it compete with suburban shopping centers.

The proposed PBID for our city center is not just an effort to revive a nostalgic downtown. Cities across the country have found business improvement districts a valuable tool to bring more money to centralized locations. There are hundreds of successful PBIDs in California from cities as large as Los Angeles to those as small as Visalia. Fresno has multiple.

It’s no coincidence that our own proposed PBID (the first in Bakersfield) was started by and for the downtown area. I would argue that everyone should care about the success of our city’s center. A healthy downtown is key to a strong community; the economic impact is farther-reaching than one might think. Downtown’s evolution will bring new cultural attractions and tourism. It tells the story of our history. It defines our identity as a city.

In his recent article in The Atlantic, James Fallows describes the 54,000-mile reporting trip he and his wife Deborah took around the country in a single-engine plane. He explains that by the time they’d been to half a dozen cities, they had developed an informal checklist of the traits that distinguished a place where things seemed to work. Essentially, their observations boiled down to 11 signs a city will succeed. Number five on the list: They have a downtown. “This seems obvious,” he writes “but it’s probably the quickest single marker of the condition of a town. Most of the cities we visited were pouring attention, resources and creativity into their downtown.”

• Local Roasters Opening Shop: Brown paper is up in the windows, and Rig City Roasting Co. is currently hard at work on the interiors of their new shop at 1820 G Street in half of the old De Coeur bake shop space. The coffee bar is framed; plumbing and electrical are on their way. Soon enough, the space will be back up and open to the public for caffeinated beverages like my favorite, their Nitro cold brew.

• The Future is Female: Today (Feb. 26) at 6 p.m., the Women’s and Girl’s Fund at Kern Community Foundation and Wellspring Free Methodist Church (of which I happen to be a member) are sponsoring a free viewing of "The Empowerment Project" at The Empty Space Theater downtown. The film is about ordinary women doing extraordinary things. It’s suitable for children 9 and up.

• Go Red for Women: One of my 2016 Leadership Bakersfield classmates, Genevieve Branco, is the director of marketing for HealthSouth Rehabilitation Hospital and also spearheading this year’s Go Red event as the chair. (She’s a passionate member of our community, and I’m proud to know her.) The Kern County Go Red For Women Lunch will take place this Friday, March 2, at the DoubleTree Hotel. Go Red for Women advocates for more research and swifter action for women's heart health. I recently learned that cardiovascular diseases kills approximately one woman every 80 seconds in this country. And 80 percent of cardiac events can be prevented with education and lifestyle changes. I’ll be donning red to support the cause and attending this year’s lunch.

Anna Smith writes a weekly column about Bakersfield business. She can be reached at anna@sagebakersfield.com. The opinions expressed are her own.