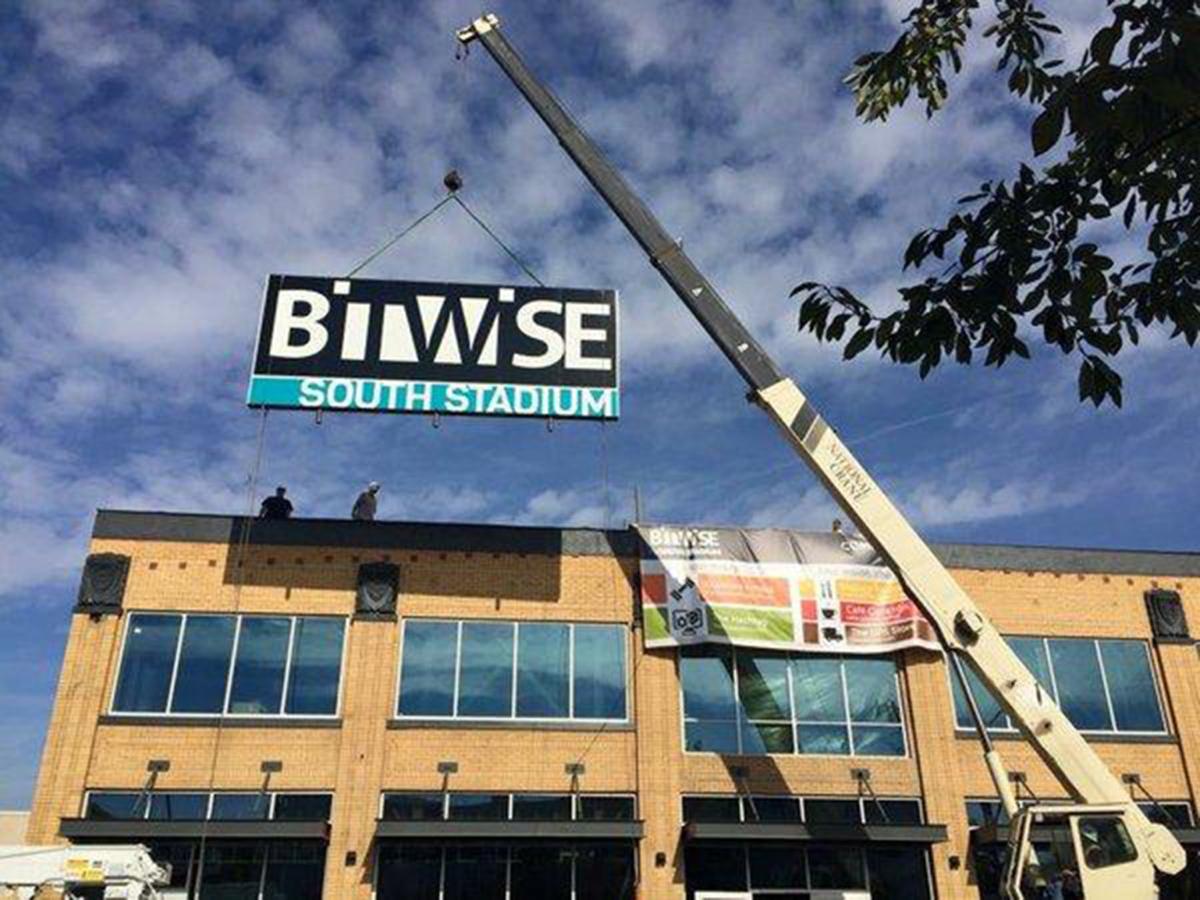 Fresno's Bitwise Industries, which sprang from an old building, is expanding into Bakersfield. 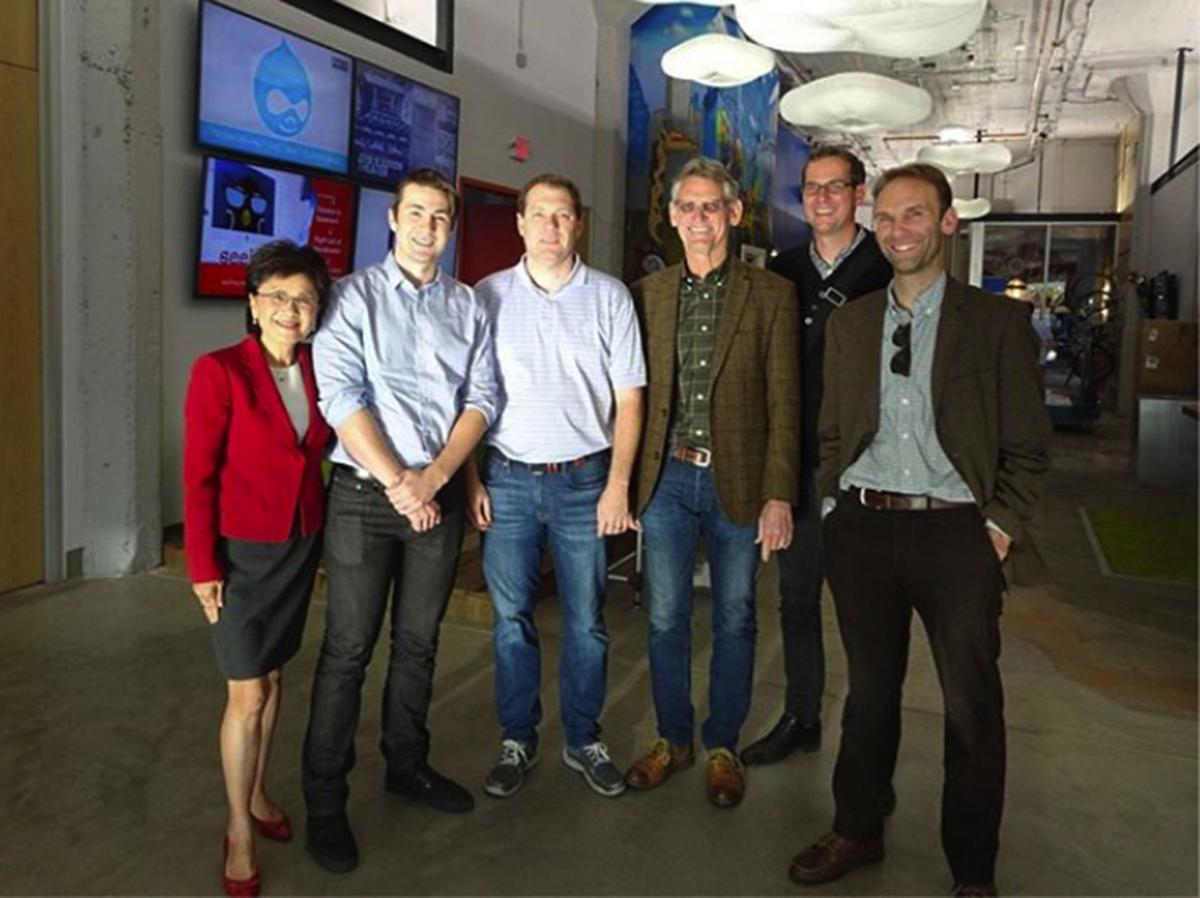 Part of the group from Bakersfield that attended the recent tour of Bitwise. 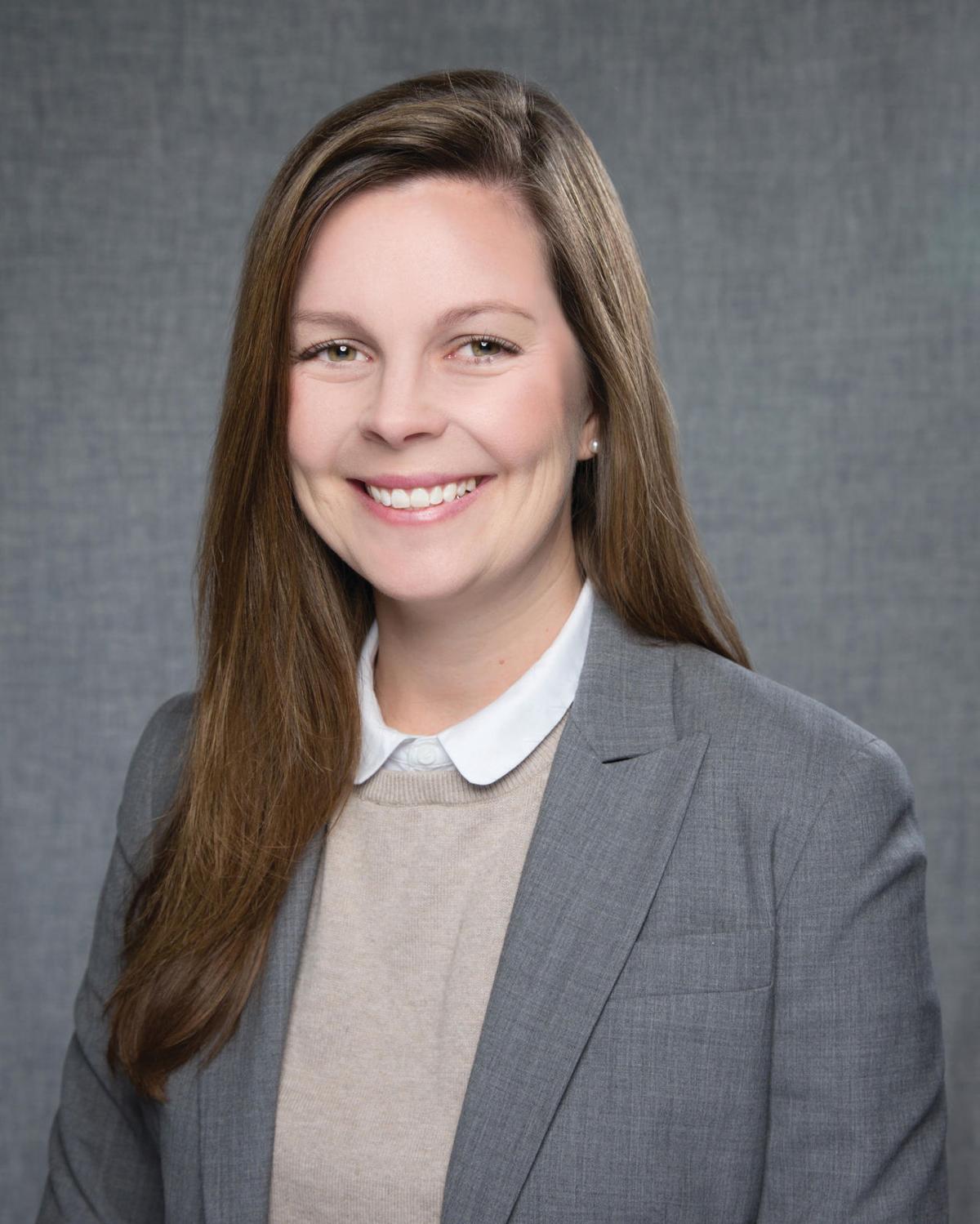 Fresno's Bitwise Industries, which sprang from an old building, is expanding into Bakersfield.

Part of the group from Bakersfield that attended the recent tour of Bitwise.

The “Bakersfield island” effect can be destructive to our growth potential.

I’ve heard this term tossed around a lot, including on a recent occasion by Bakersfield City Councilman Bruce Freeman during a panel discussion at this year’s State of the City lunch. Truth is, we are just far enough away — geographically and mentally — from big cities and their big ideas to think that grand schemes can’t happen here. As a city, we need to cultivate a growth mindset — an awareness and belief that we are capable of more.

Now, don’t misunderstand me. I don’t think we should emulate big cities in every aspect. There are many wonderful things that make Bakersfield great, including our authenticity and friendliness, and we should hold tightly to these aspects as our city grows. But we could learn a thing or two from more metropolitan places, especially their dedication to luring tech and fostering a startup culture in the urban core.

Fresno, another Central Valley town with a population under a million, also often finds itself the recipient of a taunt or two. “The ‘No” is a telling nickname for the place. And even our unofficial sister city is getting on the growth mindset bandwagon when it comes to technology.

We have a lot in common with Fresno, despite the sometimes contentious rivalry between the two towns. Like Bakersfield, Fresno was born in the 1800s, grew quickly after it became a stop on the railroad, lost many architecturally significant buildings to natural disasters, claims a resource-based economy with an emphasis on agriculture, and is similarly close to big cities and world-class attractions.

And a few dreaming Fresnans are making waves.

My husband, Austin, traveled there recently with our mayor, Karen Goh, Daniel Cater of Cater Design Group, Ward 4 Councilman Bob Smith, local business owner J.P. Lake, and software developer Austin Llach. The group came home energized and inspired by the culture of innovation that founder Jake Soberal and his team developed and fostered in another Central Valley town not so different from our own.

This new tech hub is doing big things for Fresno. When starting Bitwise Industries, the founders told the community they would teach people to code, build world-class software with local talent, develop a technology campus downtown and start a tech revolution. By many accounts, they have done all of this and more.

When Austin left for his trip up north, we already knew Bitwise was something special. As a member of the Bakersfield Young Professionals council, Austin helped bring Jake down for our first BYP Summit in 2016. After he delivered his impassioned speech — with well-placed narratives, clever anecdotes and a stunning video to conclude — we were all blown away by his enthusiasm and how well he developed and executed his vision in a place where the naysayers were aplenty.

Bitwise began in 2014 in a building on a forgotten corner of downtown in Fresno where “nothing good was likely to ever happen,” as they describe it. A few passionate locals pinpointed a place with paint-stained hands, a building full of broken furniture, and a determination to shine a light on the good stuff no one believed was happening in their city. They hung a few TVs, filled the fridge with beer, turned the music on and dubbed it Bitwise Mural District. That empty building became a center for innovation, technological education, talent retention and job creation. The collective efforts of that building created one new technology job every 10 days and generated over $10 million in new revenue in its first year.

Why didn’t what happened in the Silicon Valley, Austin, and Portland happen in the Central Valley town of Fresno? The founders of Bitwise started asking that question in 2012 and concluded that Fresno’s tech scene was falling short in three key areas: place, education, and execution. However, like Bakersfield, Fresno has both the people and potential to become a tech hub. Bitwise was born.

One might think that Bitwise's success is about buildings or technology or companies. Those are incredible by-products of what they do, but it’s not all of what they’re about. In their own words: “We’re about the amazing, ambitious humans doing awesome things every day. These are the folks who will make Fresno a world-class, global technology center, and we’re here to help them achieve just that. Basically, we’re a bunch of geeks leading a revolution. Want in?”

Bitwise is leading a cultural shift in a place where so many said it wasn’t possible. “Now in Fresno, tech jobs are growing at twice the rate of every other sector. We added the fourth most technology jobs of any city in the state of California in 2015. We are one of the top 20 fastest growing tech centers in the United States today,” Jake explained.

Why not Fresno? Why not Bakersfield?

Locally, we’re moving in the right direction, and MESH Cowork is at the center of nurturing this startup culture in Bakersfield. Currently located in a growing series of offices on the second floor above Dagny’s downtown, MESH owners Tabari Brannon and Scott Burton have a vision for a similar tech hub and cultural revolution in our city.

MESH is a collaborative cowork space that caters to remote workers, freelancers, and self-employed professionals, mainly in the technology industry, and is focused on creating community. MESH is a “workspace of the future,” as their site notes. And the founders have big plans in the works to grow and expand their business.

Someday, I have a feeling that people will look back at MESH in its early days and say their vision was a stroke of genius. Their hard work now to nurture startup culture and build the local tech industry in our town is crucial for our city’s economic diversity and future sustainability.

Stemming from the same idea as that which rocketed Bitwise to prominence, MESH believes that passionate locals with fresh ideas can improve a city and put it on the map. And I’ll be cheering them on as they do.

Marathon: I received some reader response on my last column, a postscript on the Bakersfield Marathon.

Marathon organizer Charles Brown mentioned that it has been quite a challenge to get the event up and running — five years, to be exact. Now that they’re through the second year, he said, it has been wonderful to see the community come together in support of this project.

High tea: Cafe Smitten is hosting a holiday tea party on Sunday, Dec. 17, at 4 p.m. The cafe will have tea, scones, mini sandwiches and other sweets with holiday entertainment. The cost is $40 per guest and $20 per little one. Guests should call or stop by the cafe to reserve a ticket. I’ll be there with both grandmas and our little guy (boys like tea parties too). Join me! Disclosure: A member of my family owns the place.

Anna Smith writes a weekly column about downtown Bakersfield. She can be reached at anna@sagebakersfield.com.