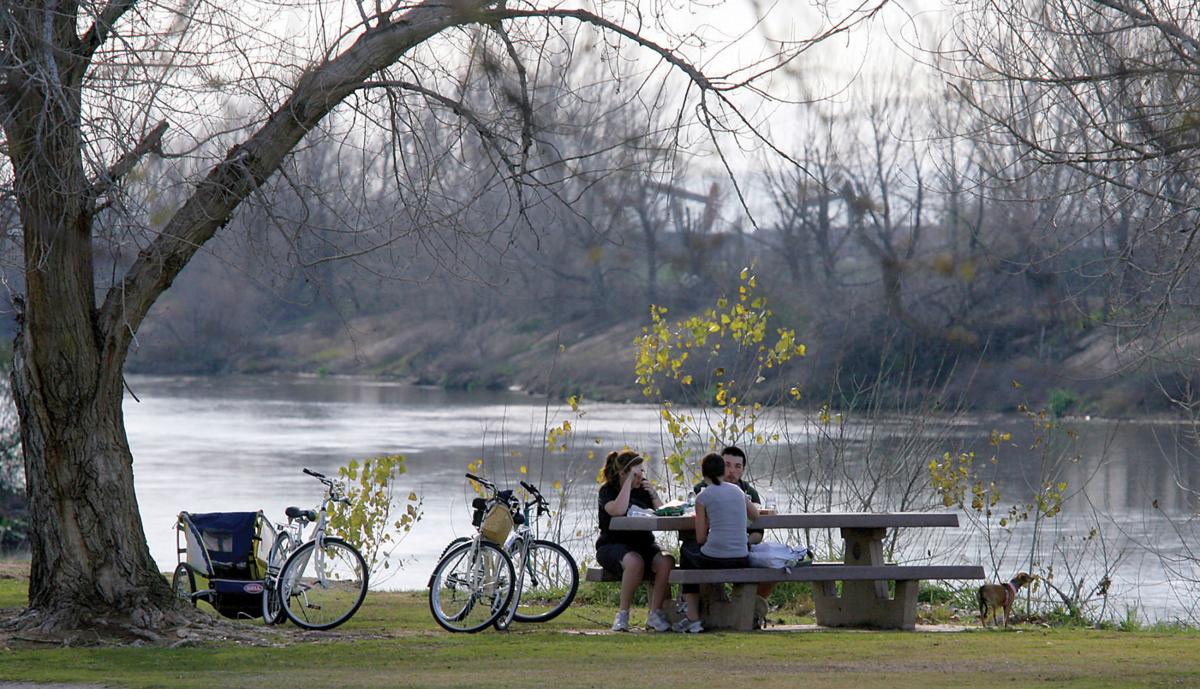 Cyclists stop for a snack at Yokuts Park in Bakersfield, named after the Yokuts Tribe that called the area home. 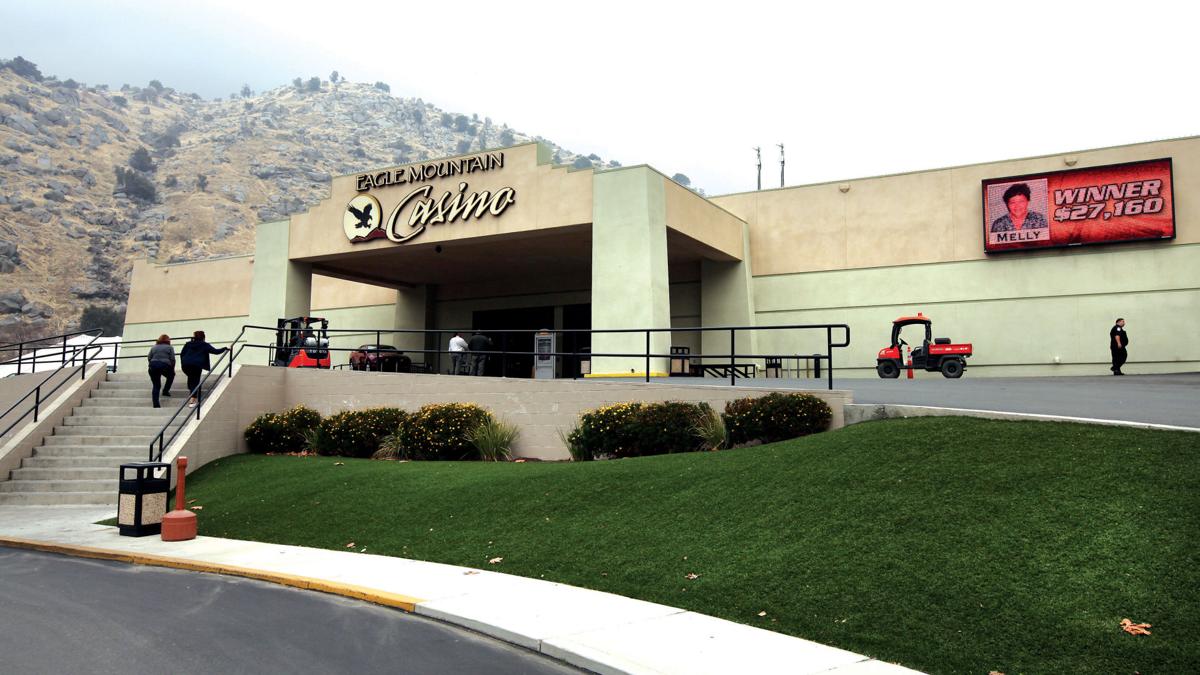 Two customers walk up the front stairs to Eagle Mountain Casino, east of Porterville, which is owned and operated by the Tule River Indian Tribe, a majority of which are Yokuts.

Cyclists stop for a snack at Yokuts Park in Bakersfield, named after the Yokuts Tribe that called the area home.

Two customers walk up the front stairs to Eagle Mountain Casino, east of Porterville, which is owned and operated by the Tule River Indian Tribe, a majority of which are Yokuts.

Thousands of years before the first white man sat foot in Bakersfield, the Yokuts Tribe were the inhabitants of the very land we now call home. The landscape was different, with marshlands filling much of the southern San Joaquin Valley. Less than 70 miles away from Bakersfield was the second largest fresh-water body of water (in square miles) in the west, Tulare Lake. Closer to home, near Taft, was Buena Vista Lake (not the man-made one we have now) and Kern Lake near the Grapevine. Of course, these were not the Yokuts' names for the bodies of water.

The Yokuts, namely the Tulamni, lived off the land, fishing, hunting and gathering their food. They made tools or traded for them with other Indian factions to make their daily lives easier -- everything from digging sticks, axes, projectile points, and waterproof baskets, and the list goes on.

The Yokuts lived in varying styles of shelter. One such shelter was made by digging a circular hole about 15-feet wide and up to 2-feet deep. They would place poles inside of the circle and then weave them together with poles circling the shelter. The shelter was finished by attaching Tule mats to the outside with mud from the floor diggings used to provide even more shelter. Another style of shelter was made to house multiple families, using a pole structure with a pitched roof of Tule reeds that could be up to 300-feet long.

The Yokuts taught their young boys how to hunt by using a small wheel or hoop. The wheel would be rolled between two men or boys, and other boys would try to throw spears and shoot arrows through it. The hole in the wheel was only about four- to five-inches in diameter. The Yokuts also caught fish using nets, scoops and weights. Snares were also made.

One animal not hunted was the rattlesnake. Those were revered and used in ceremonies by a Shaman, who was in charge of religious ceremonies and also charged with curing the sick and warding off evil spirits. The rattlesnake is seen on much of the intricate basket work created by the Yokuts women.

But the Yokuts women did much more than make baskets. They also gathered roots and acorns for eating. Acorns meal, or masa, was a staple of their diet. It first had to be gathered in the mountains and dried for a year in a granary made of Tule reeds that covered a frame made of tree limbs. The Yokuts women carried burden baskets on their backs, held by a headband that went across the forehead. Some of the baskets could hold up to 150 pounds.

Another burden basket, a cradle, was worn on their backs to carry babies.

We all know petroleum is a major commodity in Kern County now, but did you know that the usage of the black, tar-like substance dates back hundreds, even thousands of years? The Yokuts were the first to use it.

Under the protection of the Federal Emergency Relief Administration, petroleum use by the Tulamni branch of the Yokuts was studied by the Smithsonian Institution in the 1930s. The study used unemployed oil workers to dig into the land near the shoreline of the natural Buena Vista Lake, below the Buena Vista Hills, where the Tulamni once had a large village. The survey turned up artifacts that proved petroleum was used by Kern's first residents.

The survey found that the Tulamni used asphaltum to glue arrows and foreshafts together. The asphaltum was stored in round balls with a diameter of about 3 inches. It would be heated for use when needed. The Tulamni also used the substance to glue together soap root fibers to make acorn-meal brushes, waterproof baskets, and a myriad of other uses.

Today, signs of Yokuts can be seen throughout the Valley, including Yokuts Park in Bakersfield and Eagle Mountain Casino in Porterville, owned and operated by the Tule River Indian Tribe, of which a majority are Yokuts.