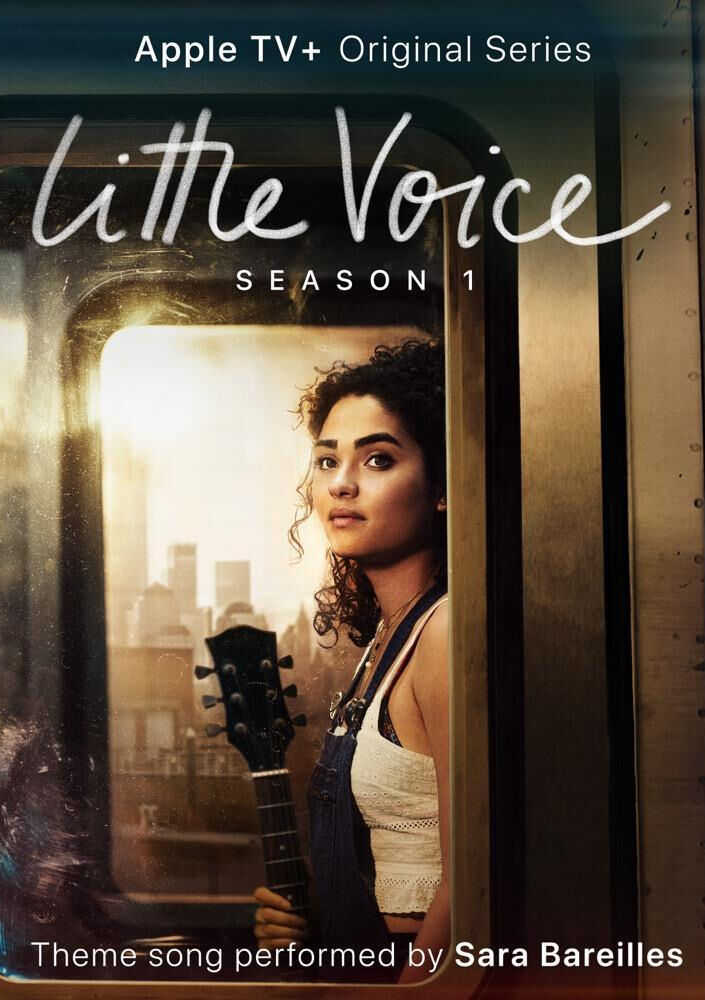 The show "Little Voice" features music by one of the show's creators, singer-songwriter Sara Bareilles. 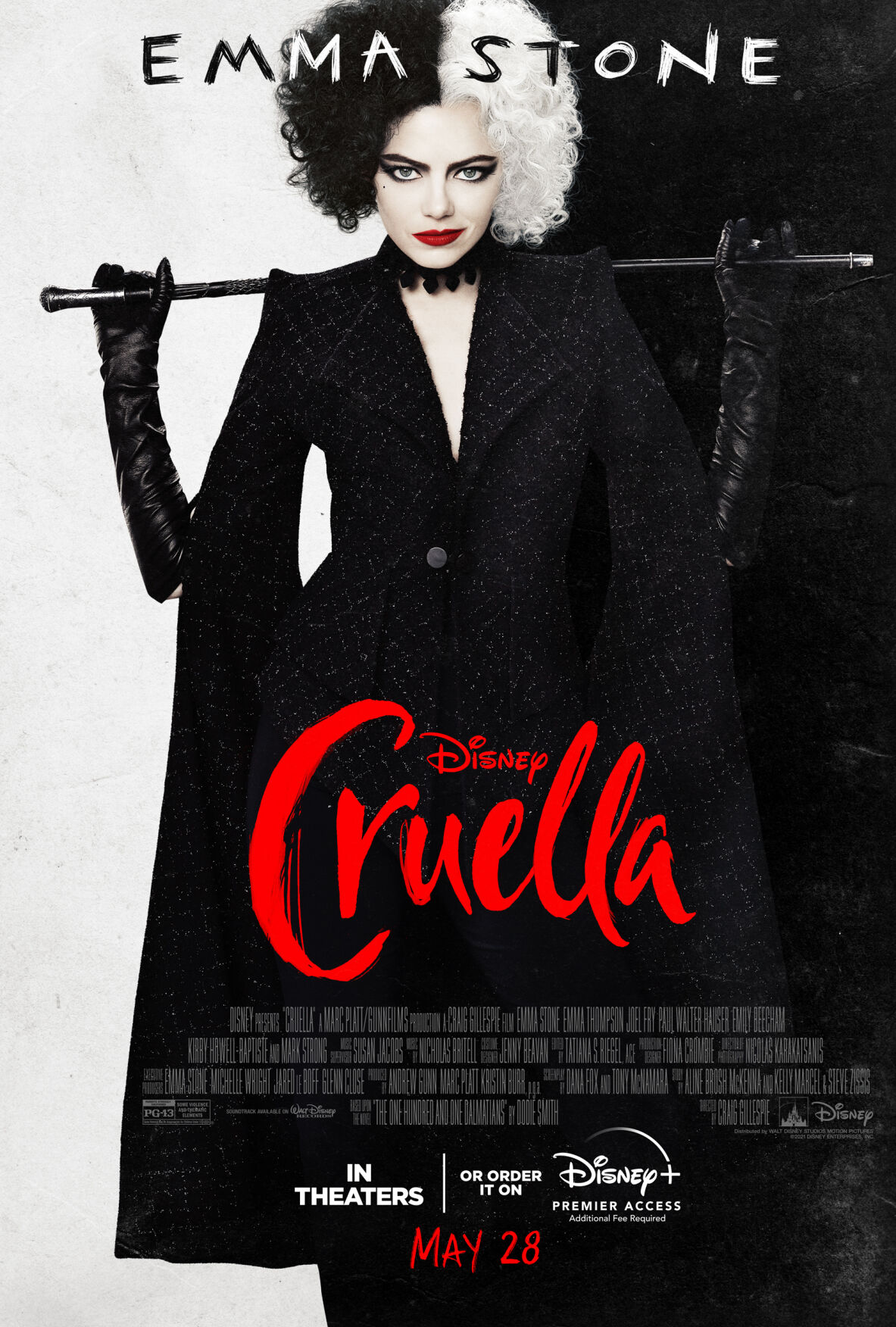 The latest live-action Disney film explores the reason Cruella is the way she is. Played by the brilliant Emma Stone, you might find yourself rooting for her.

This Netflix documentary explores the impact "Pop" has had on both music and society.

The show "Little Voice" features music by one of the show's creators, singer-songwriter Sara Bareilles.

The latest live-action Disney film explores the reason Cruella is the way she is. Played by the brilliant Emma Stone, you might find yourself rooting for her.

This Netflix documentary explores the impact "Pop" has had on both music and society.

The beautiful thing about villains, especially in Disney films, is that there’s always a meaning behind it, some defining moment that made them the way they are.

The latest live-action film “Cruella” is no different. Cruella, (or rather, Estella), played by the brilliant Emma Stone, is a bit of a troublemaker growing up because she’s so different and wants to march to the beat of her own drum. After being expelled, she and her mother decide to move to London, but one stop changes everything.

Fending for herself and paving her own way, she’s hired by fashion designer Baroness (Emma Thompson) and it’s only madness from there. Without giving too much away, one necklace holds the power of unlocking Cruella’s past and a multitude of secrets. For the first time, we get to see Cruella as someone more than just the woman we’re used to seeing torture the Dalmatians.

The punk rock London fashion scene featured in the film is something that dreams are made of, as is the soundtrack that pays homage to the '60s scene. It’s not your typical Disney movie with darker, more mature themes, but for fans of the Disney franchise, this is a must-watch. Stone was made to play Cruella.

It took me far too long to watch this one. But, once I started watching, I watched the eight remaining episodes in one night. The show, created by Jessie Nelson and singer-songwriter Sara Bareilles, tells the story of a young aspiring musician, Bess, in New York City. The show’s creators are also the dynamic duo behind the hit Broadway show “Waitress.”

All the while, as Bess tries to make it as a musician, she is also navigating the world as an early 20-something — caring for her brother, handling the struggles of her parents and finding love in a bit of a triangle situation.

Throughout the show, original music, written by Bareilles, is incorporated into pivotal moments. It’s a show with musical elements, but not in an over-the-top, "let’s break out into song," sort of way. With JJ Abrams as the executive producer, there’s also a Felicity-esque quality that addresses some darker issues, but done so in a way that provides hope to the audience and characters involved.

The new Netflix Series focuses on the history of popular music, or “Pop” as it is more commonly known, and the impact it has had on both the music industry and society. From Boys II Men opening up the space for boy bands such as ‘Nsync and Backstreet Boys to the massive influx of Swedish musicians that catapulted Britney Spears into stardom. The short series gives you a taste of the nostalgic music that sends you running back to your childhood memories. In the format of the old MTV and VH1 style “Behind the Music” formats, you get to hear from the artists themselves and how they experienced music at the height of their fame and how it helped catapult others to theirs.