Those are the characteristics Derrick Miller looks for in people and something he tries to live up to every day.

That persistence got him through college as a full-time student and full-time worker taking on night shifts at an ice cream factory. His work caught the attention of Nestle, which offered him an opportunity to move to Bakersfield in 2004 and oversee the expansion taking place at its facility on District Boulevard.

It was supposed to be a two-year assignment, but Derrick never left.

Over the years, Derrick went from startup coordinator to a corporate role with Nestle. In 2016, he joined the Wonderful Company and became the youngest general manager in the company in August 2018 when he was tasked with leading the POM Wonderful business.

There were numerous opportunities and offers that came Derrick’s way that gave him a chance to leave Bakersfield but he refused.

“I’m big on loyalty,” he said. “I’ve watched my parents and they’re very hard workers. They worked at the same place for 30 years. They’ve always shown that if people take care of you, you take care of them. That was one value that had been instilled in me.”

That loyalty extends to the friends he met along the way and the community he lives in, as he donates his time to help underserved areas and uses Temblor Brewing Company, which he founded with Don Bynum and Tom Maxwell, for charitable events and fundraisers throughout the year.

“I’m big on trust and being ethical,” he said. “Those are key components to how I operate. Just being true to each other and yourself is huge. I feel the people I’ve met and am friends with here are high-caliber and just good people to be around. They help you strive to be better. Try to return the favor. Everybody needs to do their part.”

Each year, Bakersfield Life Magazine profiles 20 individuals under the age of 40 who are doing their part to better the community we live in. 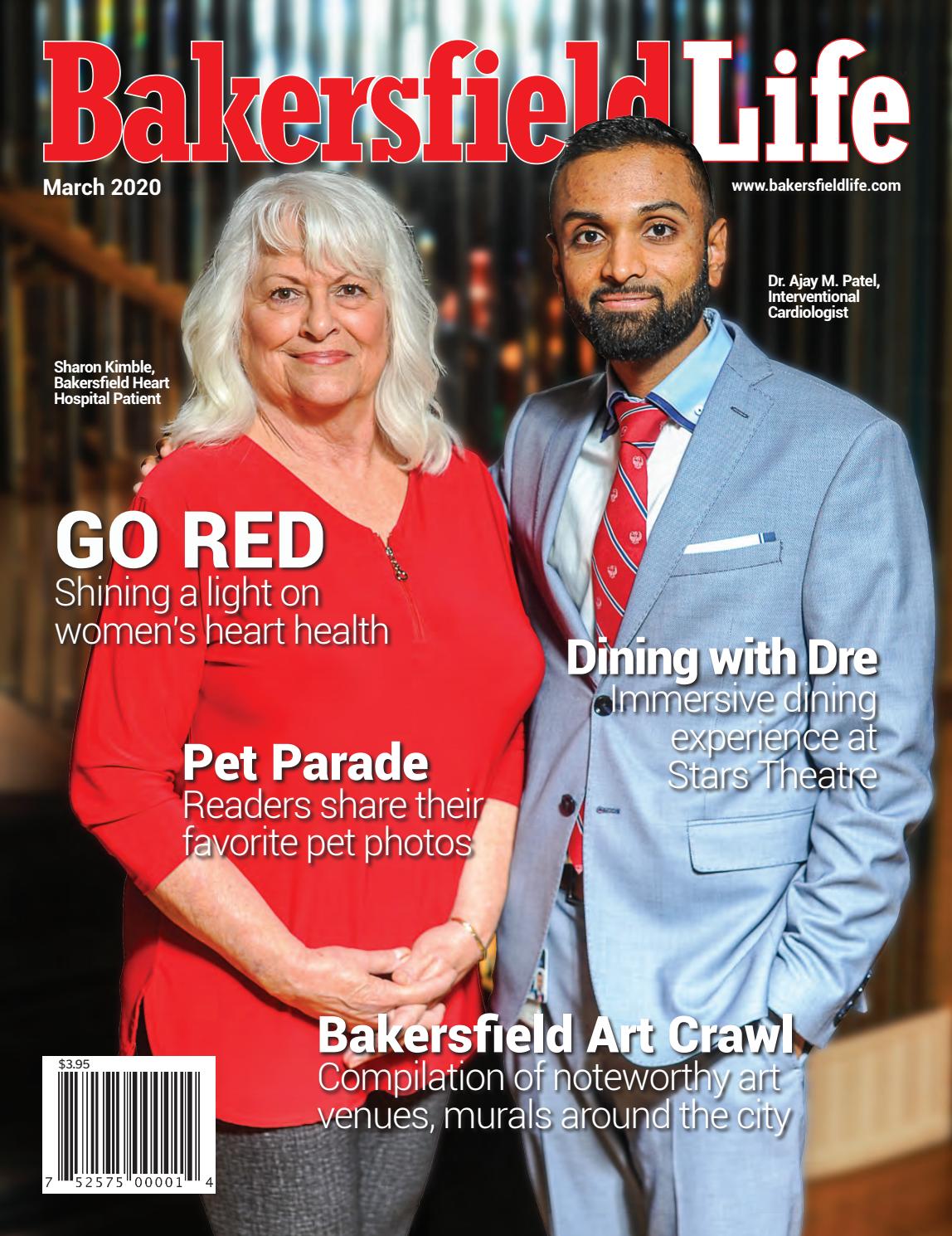