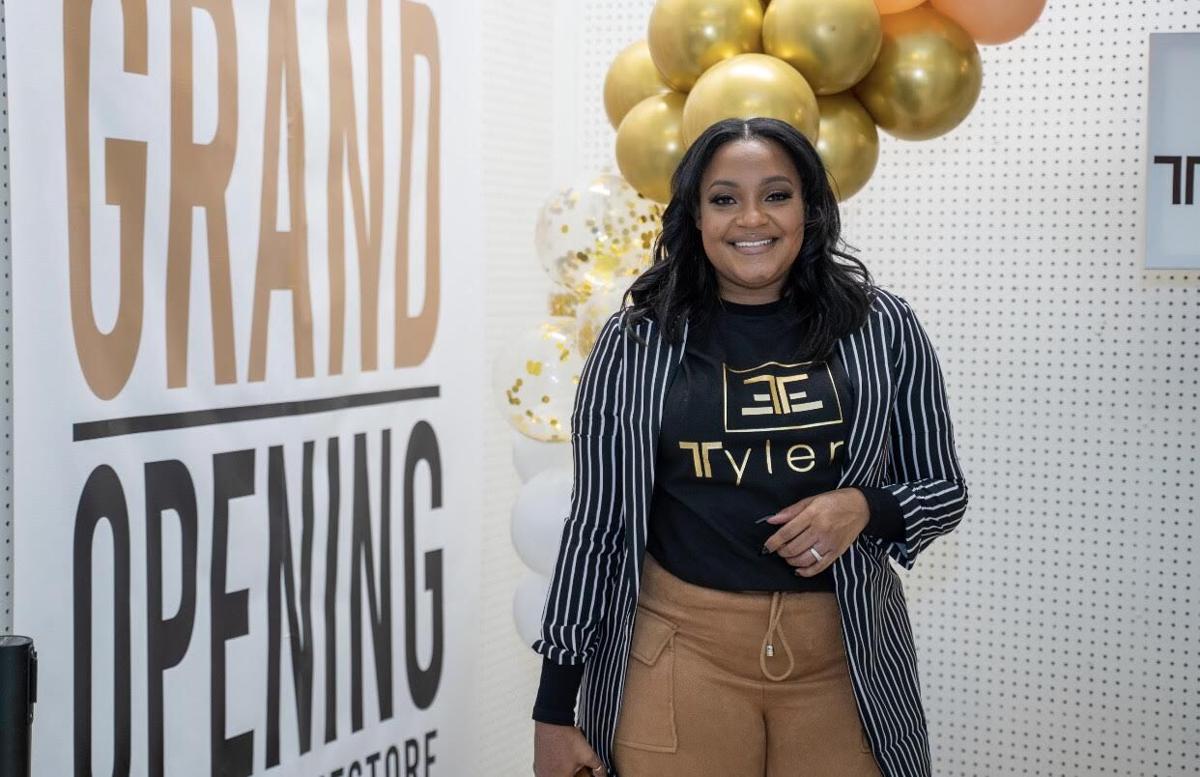 Kyra Manning, owner of TylerE, wants Black women and stay-at-home mothers to know they can achieve any lifetime goal. 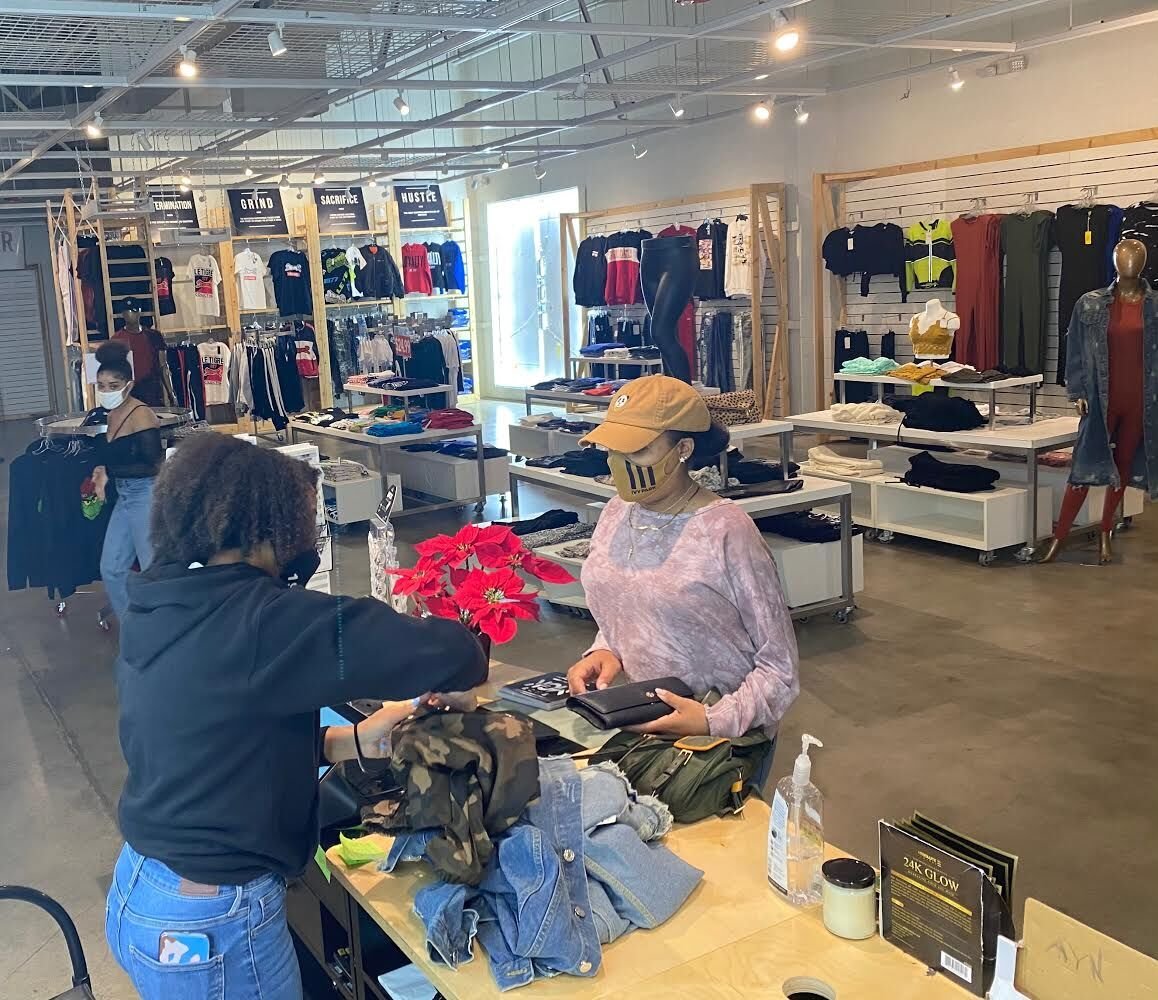 Customers shop for fashionable and affordable clothing from small local businesses at TylerE.

TylerE is the first Black-owned business inside the Valley Plaza Mall to highlight different cultures in Bakersfield. 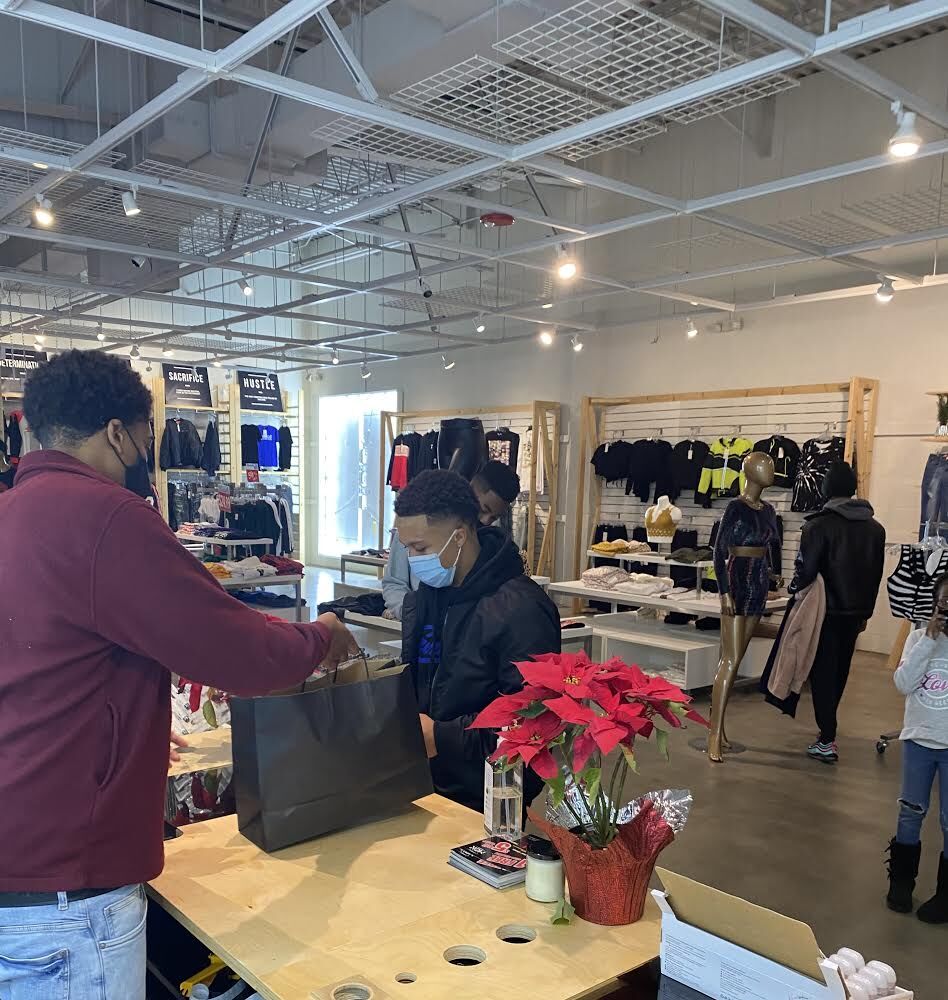 With the ongoing pandemic, TylerE has several safety regulations in place so customers can comfortably shop for the latest fashion trends. 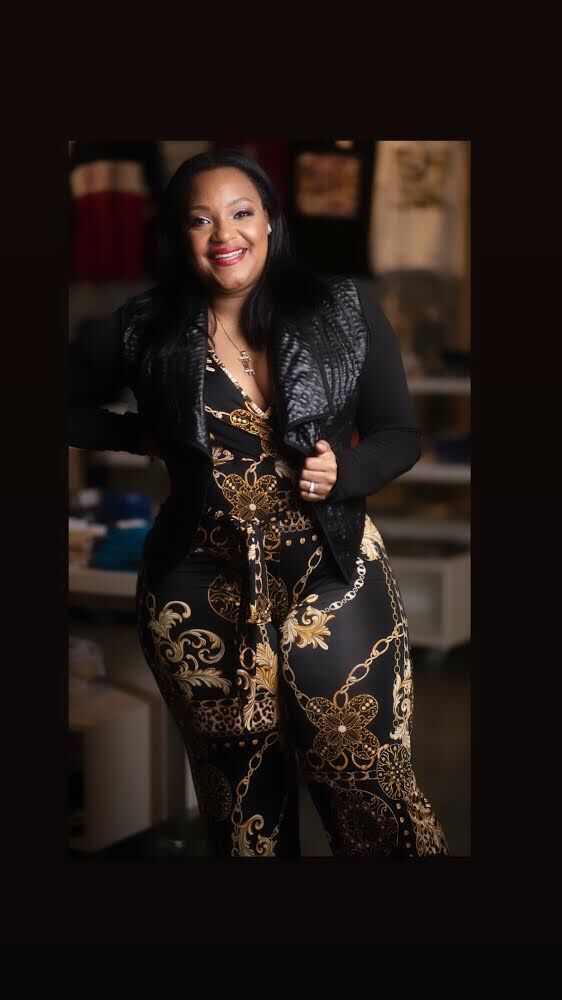 Kyra Manning takes pride in knowing that her fashion interests brought something greater for her family and the community.

Kyra Manning, owner of TylerE, wants Black women and stay-at-home mothers to know they can achieve any lifetime goal.

Customers shop for fashionable and affordable clothing from small local businesses at TylerE.

TylerE is the first Black-owned business inside the Valley Plaza Mall to highlight different cultures in Bakersfield.

With the ongoing pandemic, TylerE has several safety regulations in place so customers can comfortably shop for the latest fashion trends.

A community-based shop focusing on culture and Bakersfield natives has found its home inside the Valley Plaza Mall.

What started off as a way to make an income during the pandemic for Kyra Manning became a blessing in disguise. It was the motivation Manning was searching for to begin her journey in entrepreneurship and to develop something greater for the community: the first Black-owned business at Valley Plaza Mall.

TylerE, named after Manning’s twin daughters, Tyler and Erin, who were in the NICU for five months at Kern Medical Center, has brought Black culture and the Bakersfield community together. It’s where local Black-owned designers and businesses have a location to sell their merchandise, and musicians have their chance to be heard.

“It makes me happy to know that I have done something different,” Manning said. “I hope that me opening up this store can speak volumes to other Black women, to other stay-at-home moms, to know that they’re unstoppable and know that anything they aspired to do is attainable.”

Before the store’s development, Manning was a stay-at-home mother of four children while she supported her husband as an entrepreneur himself, who owns Shoe MGK, two Next Up Barbershop locations and Next Up The Store. Then, COVID-19 hit and things began to get tough for the businesses, so Manning decided that she wanted to step in to help in the best way she knew — selling clothing.

With help from a friend, Manning began ordering clothing from vendors and started selling them on Instagram. Her friends from the Bay Area, where she lived for most of her life, sold out the collection quickly and allowed her to bring in income for her family.

“At that point, I was actually trying to help my husband think of different ways that we could still be in business, while everything was shut down,” Manning, 33, said. “I’ve always been into fashion. I’m not a big fashion guru, but I do take pride in that. I feel like I dress a little different.”

Manning created a business for herself online that led her to make the clothing available at her husband’s business, Next Up The Store, also a smoke shop. After consistently selling merchandise at the location, the couple decided that it was time Manning had an official store.

Inside TylerE, you’ll find local brands incorporated in their “Culture Corner,” highlighting different cultures with powerful shirts. Manning expressed that it uplifts Black people to represent their culture and allows other cultures to showcase that they stand with Black lives.

“I love having different small businesses that are Black-owned in there,” Manning said. “We have so many different shirts that represent educated and successful Black people. That’s just something that I think people need to see and know and appreciate.”

TylerE also sheds light on local musicians, as artists can submit their music to be played in the store and during live mixes with Bakersfield’s own DJ Ash B every first Saturday of the month.

With several upscale stores and brands in the Valley Plaza Mall, TylerE has established a community-based shop. The store offers affordable and fashionable apparel, shoes and accessories for the whole family from well-known brands to local ones. TylerE also offers discounts every week and almost daily.

“It just brings life and light to the store knowing that this is for the town. This is for Bakersfield, and everybody involved in this is a Bakersfield native,” Manning said.

TylerE is located in the Valley Plaza Mall by Abercrombie & Fitch. For more updates, visit shoptylere.com or @shoptylere on Instagram.