You are the owner of this article.
Edit Article Add New Article
You have permission to edit this article.
Edit
Home
News
Obituaries
Sports
Events
Entertainment
Marketplace
Homes
Cars
Jobs
Publications
More
1 of 3 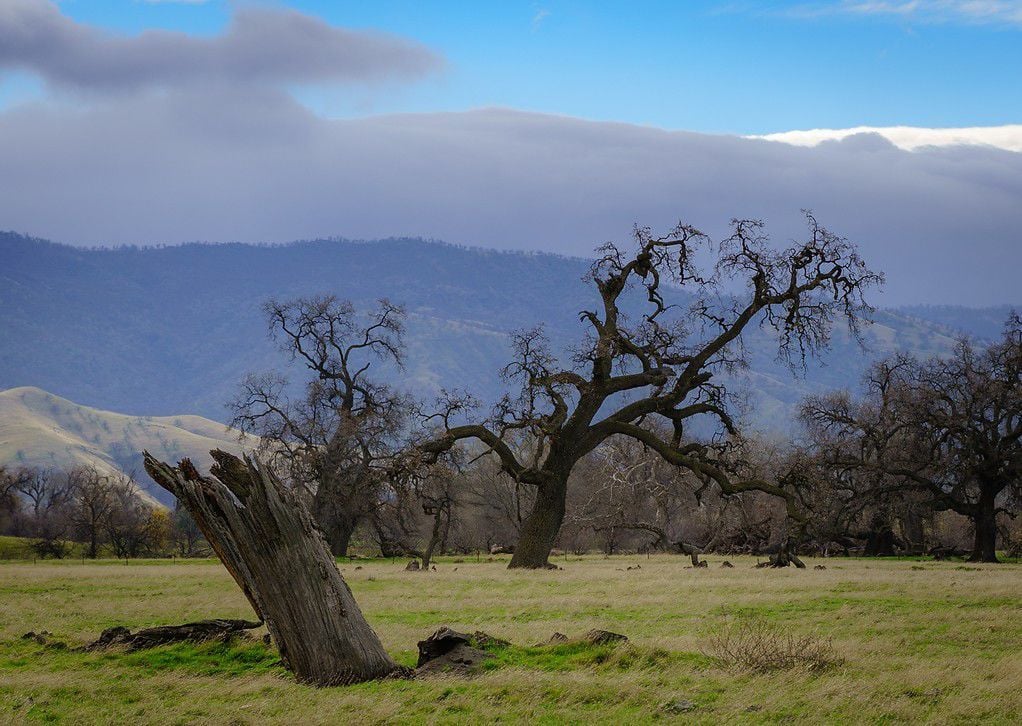 Stages of the valley oak tree at Tejon Ranch Conservancy. 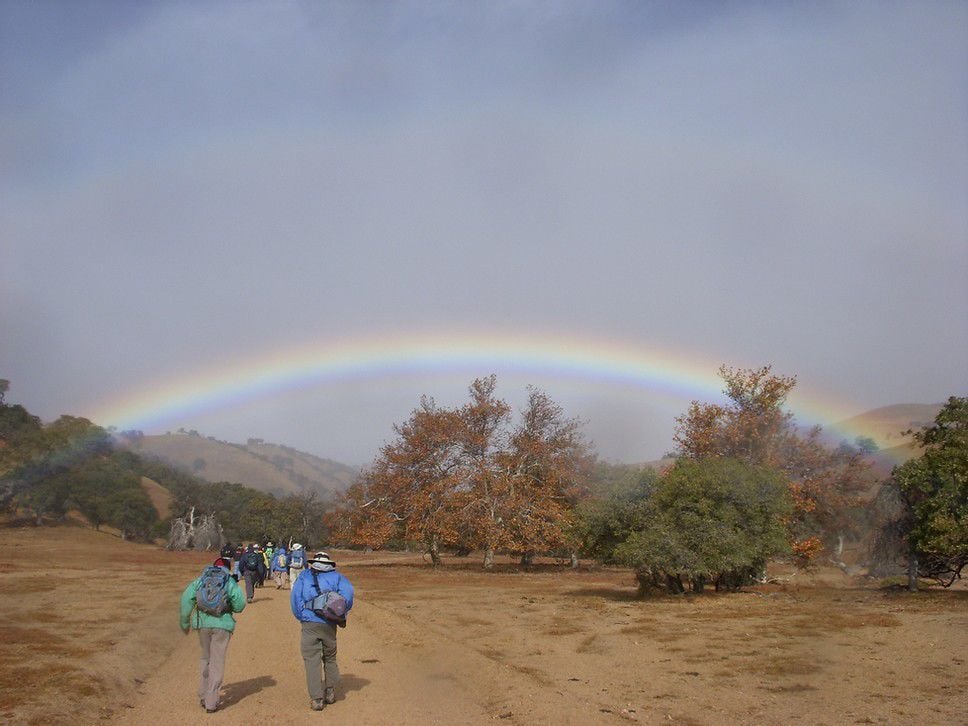 Rainbows are a common sight at Tejon Ranch Conservancy.

Stages of the valley oak tree at Tejon Ranch Conservancy.

Rainbows are a common sight at Tejon Ranch Conservancy.

Nestled in rolling foothills to the east of Interstate 5, between Bakersfield and Southern California in the middle of the largest contiguous private property in the state, lies a treasure-trove of geographical wonderment. Extraordinary natural resources abound in this biogeographic intersection that is the Tejon Ranch Conservancy.

“From the desert or valley floor to over 6,000-foot elevation, much of Tejon Ranch remains the same today as it did in the early days of its 177-year history,” said naturalist docent Dick Taylor.

The nonprofit land trust aims to protect the native biodiversity and ecosystems on the property through stewardship of maintenance, enhancement and restoration while providing the public opportunities to explore its natural riches and beauty.

In 2008, the conservancy was created in a first-of-its-kind collaboration between Tejon Ranch Company and five environmental groups to protect 90% of the ranch. The Tejon Ranch Conservation and Land Use Agreement set aside 240,000 of the ranch’s 270,000 acres for conservation, acreage nearly nine times the size of San Francisco.

But the agreement was considered controversial by environmentalists who argued that the Tejon Ranch Company was guaranteed the right to proceed with massive development projects on the remaining 10% of its holdings.

Still, preservation began, while simultaneously allowing for the commercial work of the historic working ranch.

“The public started having opportunities to experience this wild landscape of oak grasslands, high country forests and meadows, desert canyons and endless vistas for the first time in 150 years,” Bulone added.

The property is home to more than 200 species of birds, the rare American badger, mountain lions, black bears and pronghorns; a third of California’s native oaks; and more than 60 plant and animal species considered at risk.

“The history of Tejon Ranch is absolutely fascinating as its legacy includes names like Kit Carson, Edward Fitzgerald Beale and several tribes,” said Taylor, whose family owned 640 acres adjacent to the ranch when he was a youngster where he would often play.

“It is one of the richest biodiversity hot spots in California,” Bulone said. “Driving the lonely backcountry roads, one does not see the graffiti and trash found even in our national parks and forests.”

“Most residents have driven through the ranch on Interstate 5 or State Route 58 but are mostly unaware of what is there, including the Bakersfield National Cemetery and the State Water Project,” Taylor added.

The Tejon Ranch Conservancy also acts as a living laboratory for scientists and students from leading universities, including Cal State Bakersfield and Bakersfield College. Because the ranch is private, all access to the public is guided by staff and docents. The pandemic has suspended the public access program for now, which typically includes hiking, guided tours of wildflower viewing, birding, photography and plein air painting sessions.

When access resumes, make plans to visit the Tejon Ranch Conservancy, a remarkable place in our own backyard, where a culture of conservation and stewardship is protecting natural riches for generations to come. To learn more, visit www.tejonconservancy.org.