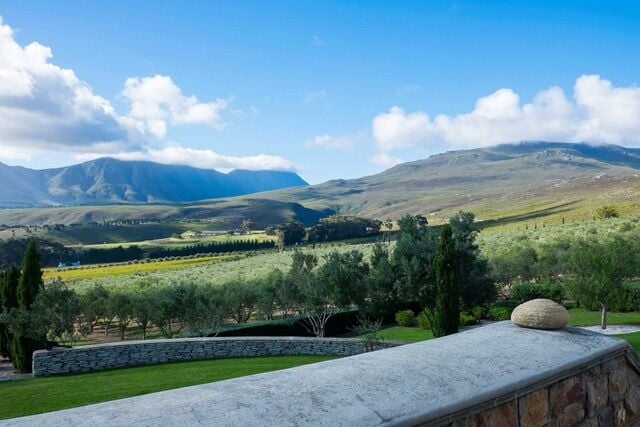 During Lyle W. Norton's time in South Africa, he became familiar with pinotage, the signature red wine, sourced from the Western Cape region. 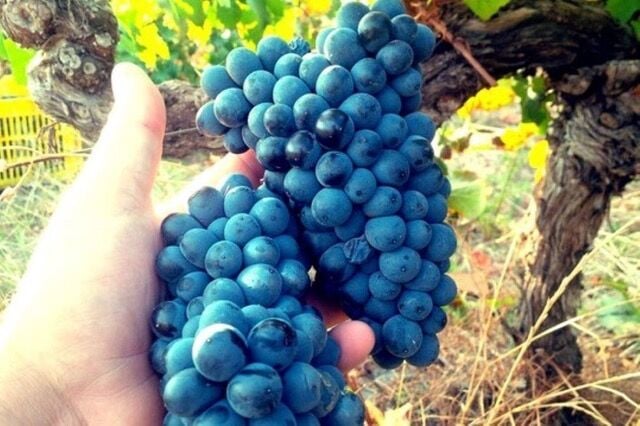 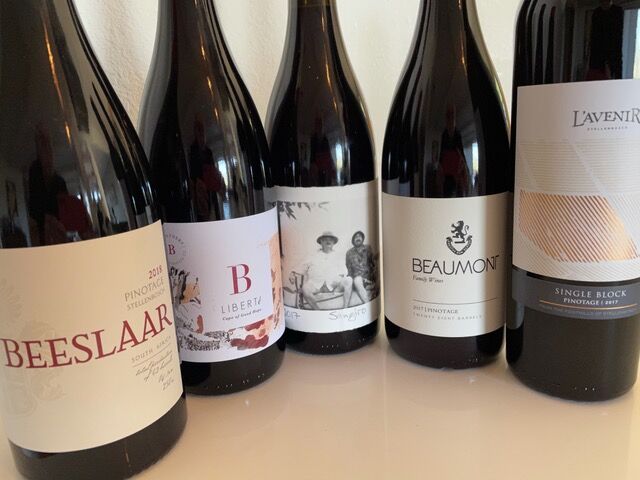 During Lyle W. Norton's time in South Africa, he became familiar with pinotage, the signature red wine, sourced from the Western Cape region.

South African wines have become increasingly available in California, but often get hidden among other imports. Over time, they have gained a reputation for being consistently well crafted and affordable.

During my brief time in South Africa, I became familiar with pinotage, their signature red, sourced from the Western Cape region. Rarely grown anywhere else in the world, it originated when two grapes, pinot noir and cinsault (known locally as hermitage), were crossed in the 1920s.

The Western Cape enjoys similar climate to prominent wine regions like Priorat in Spain and Avignon in France’s Rhone Valley. The region’s climate and distinct soils are the perfect terroir for pinotage grapes to thrive.

Known to be earthy with healthy tannins, recent vintages have produced wines that are balanced and chewy with expressive fruit flavors. New, readily available pinotage releases pair well with spicy foods including grilled and barbecued meats.

I recently joined a discussion with Jim Clarke, Wines of South Africa US marketing manager, Dirk Coetzee, winemaker at L’Avenir and pinotage expert and consultant Dr. Etienne Terblanche (Dr. Pinotage) who offered insights into some of best pinotage releases from the region.

From organically farmed vineyards near the ocean, the Ashbourne 2017 Pinotage ($58) is earthy with integrated flavors and a salty finish. In a unique process, the stems are removed, dried in the sun, reintroduced and whole-cluster pressed.

Moving north, the panelists talked about a combination of new and old vines near Walker Bay, with shale soils that produce the Beamont Pinotage 2017 ($34). The flavor spectrum was broad with red fruit, berries and spice that, according to Etienne, pairs well with curries and bobotie, a traditional native dish consisting of yellow rice and sweet pumpkin.

Critic Jancis Robinson once described the Beaumont 2011 vintage as the best pinotage she ever tasted.

From the coolest part of Stellenbosch, the vines that produce the B Liberte Pinotage Stellenbosch ($21) are less than ten kilometers from the ocean and unprotected from sea breezes. The wine is partially whole-cluster pressed with minimum influence to produce intense floral notes on the nose and fresh, fruity flavors

Winemaker Dirk Coetzee introduced his L’avenir Single Block Pinotage ($48) as one sourced from the best barrels in a single block of their estate vineyards near Stellenbosch.

Aged in oak and stainless steel, the aromas were deep and intense with a rich mouthfeel, black currant flavors and a dry finish.

Abrie Beeslaar has been producing pinotage for a decade. He sources his fruit from established single vineyard bush vines at high elevations near the Citrusdal Mountains.

The deep inky colors of the Beeslaar 2018 Pinotage ($55)introduce an extracted wine with ripened fruit and baking spice flavors. It is powerful and able to stand up to smoked meats.

These and other pinotage releases are available in many wine outlets as well as sites like wine.com and klwines.com. They can all be a unique and flavorful addition to your next outdoor barbecue.