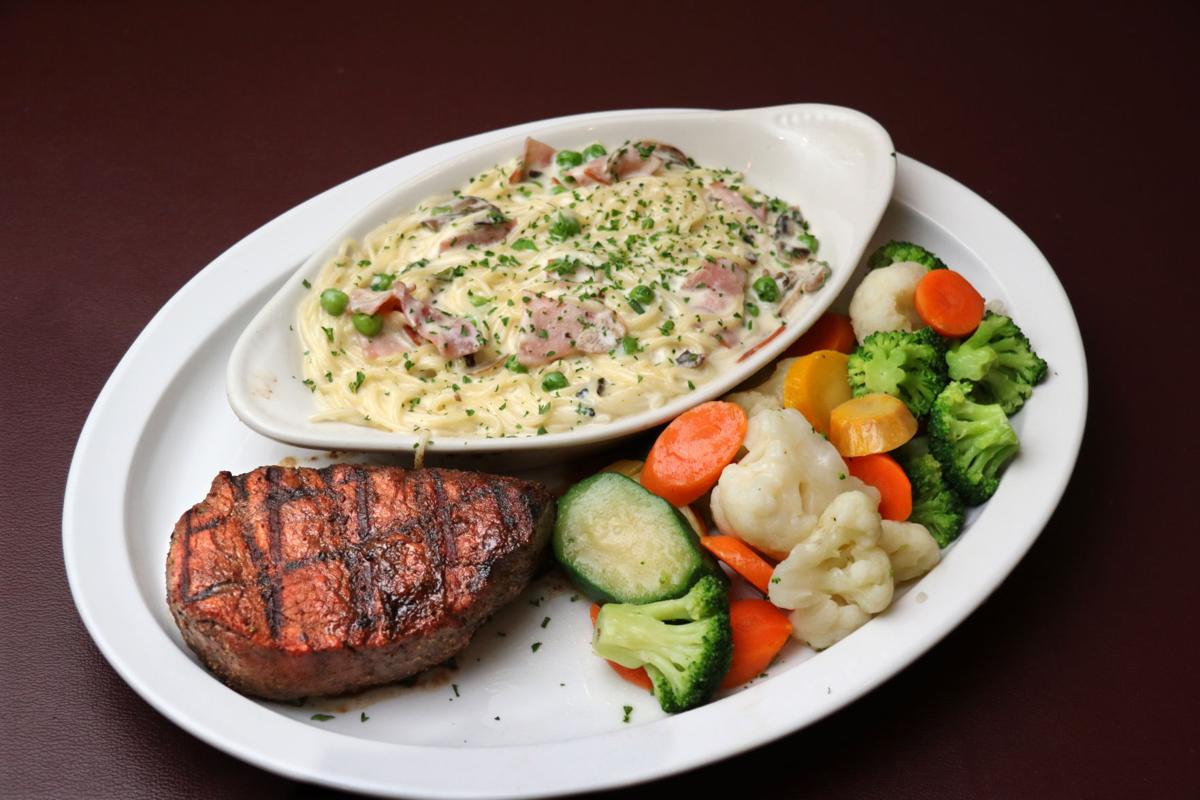 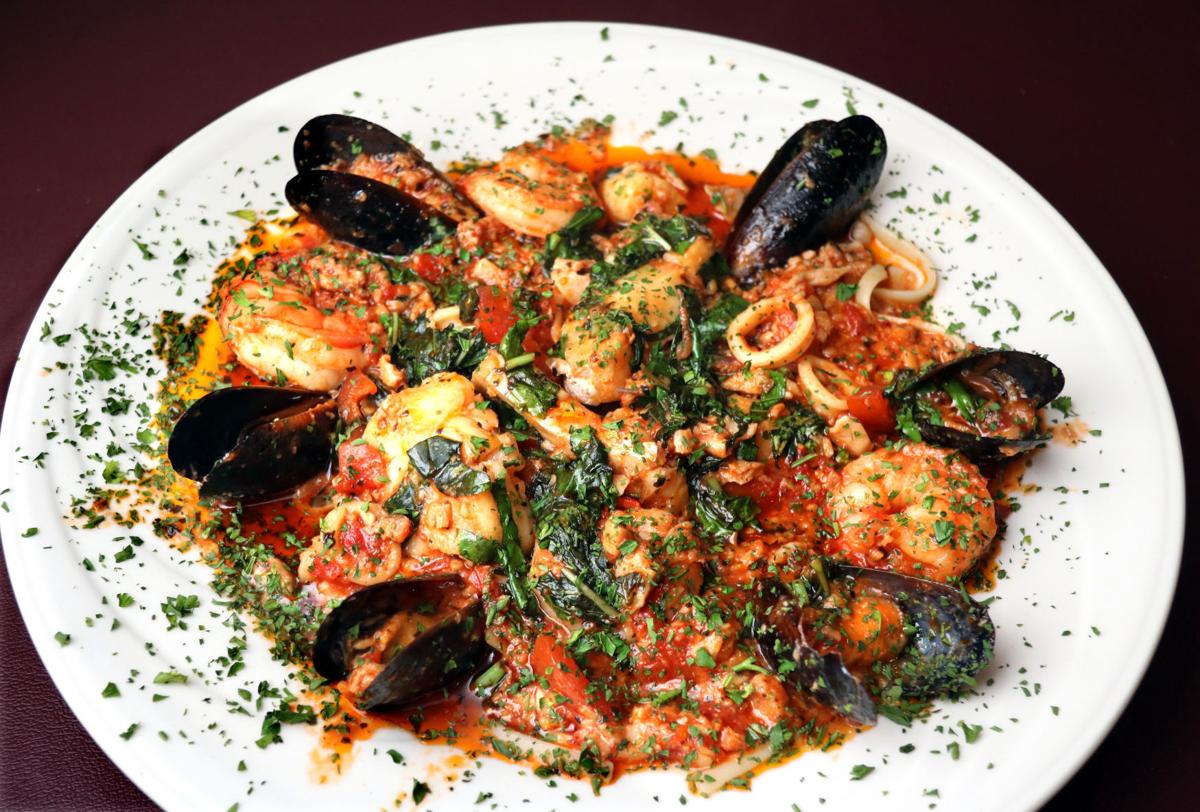 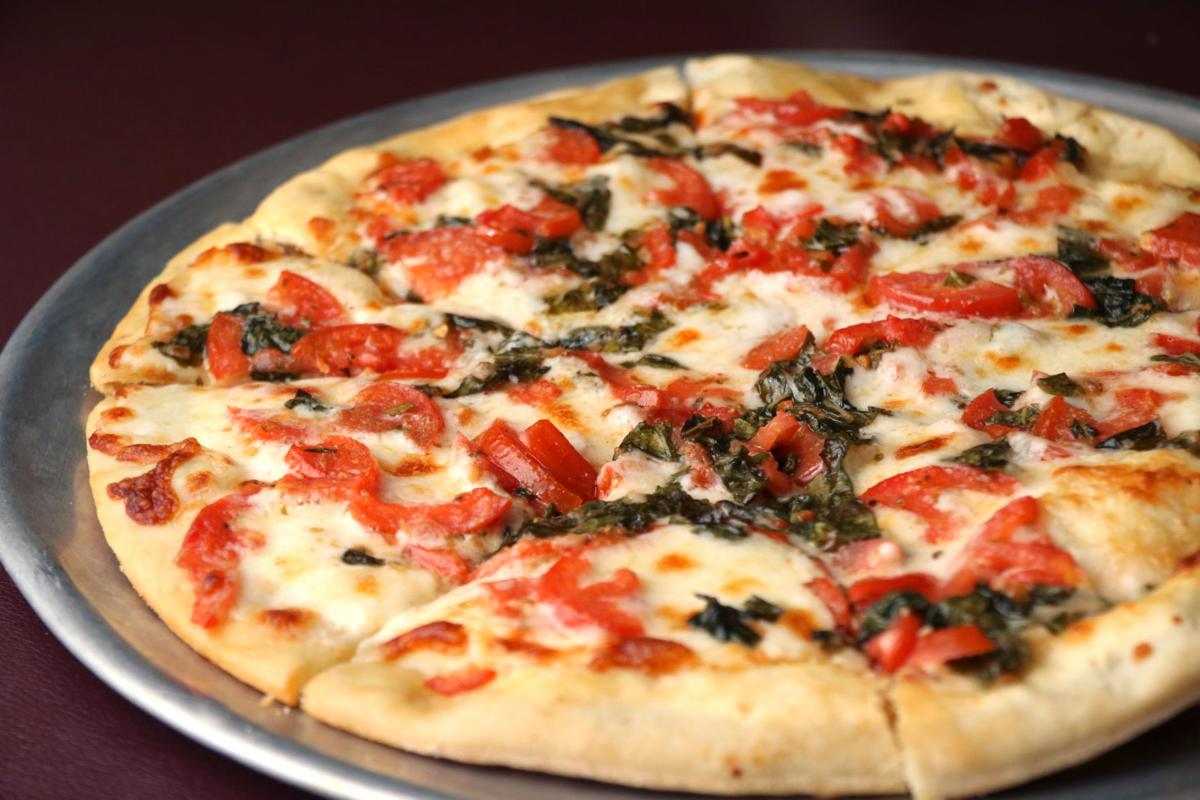 Any way you slice it, you're sure to have a good time at the Pizza and Beer Festival Jan. 20 at the Kern County Museum. 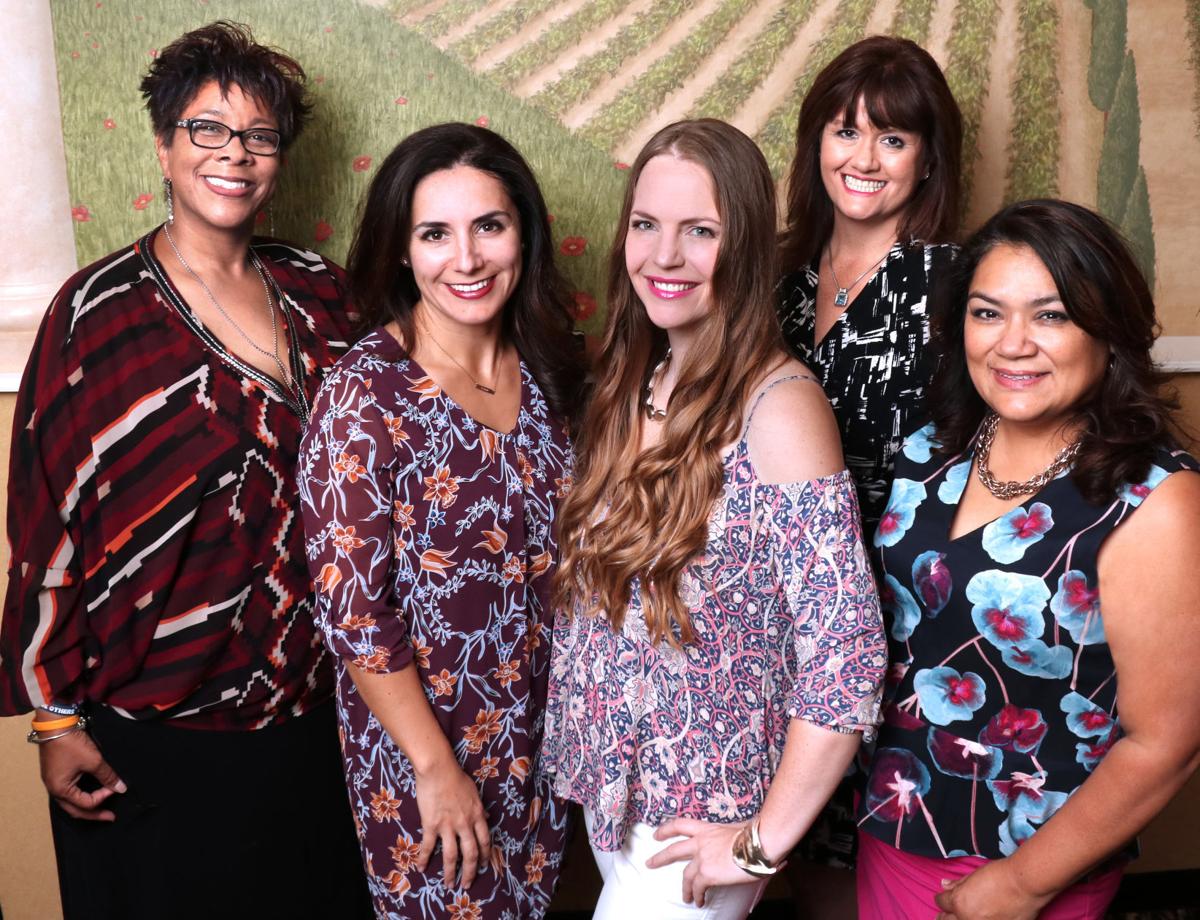 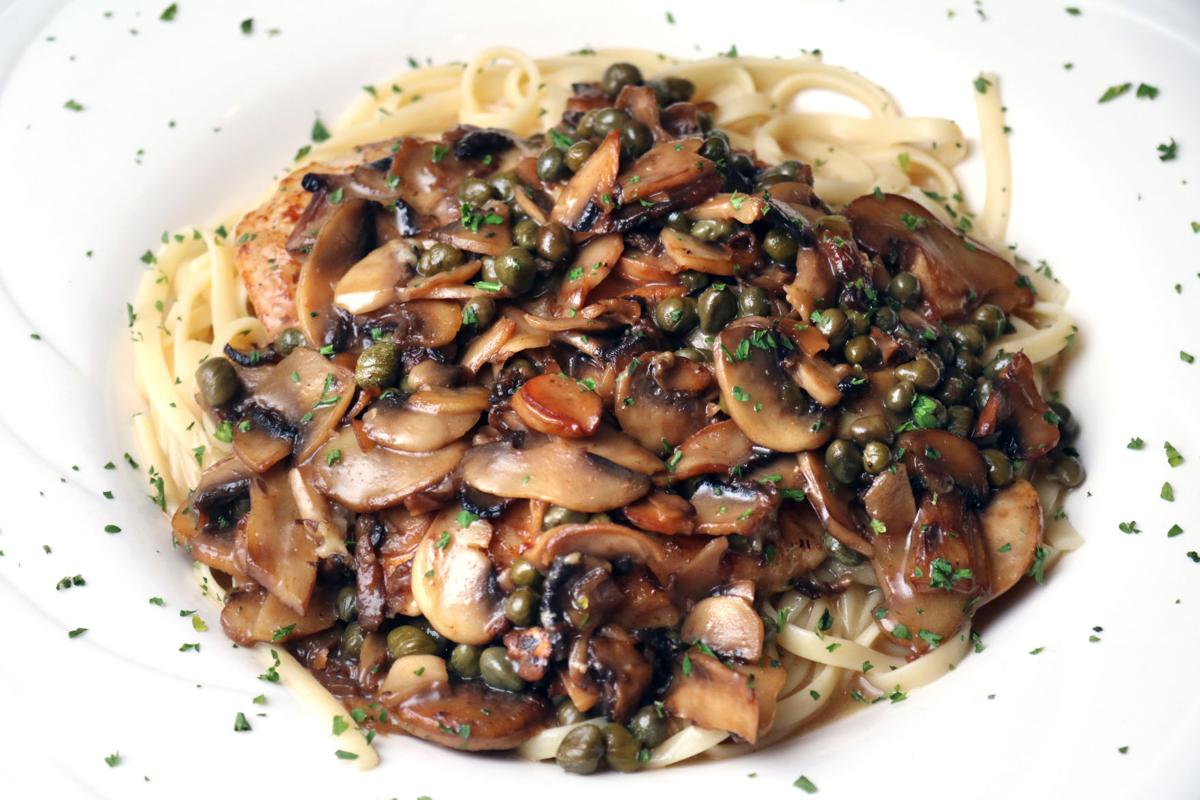 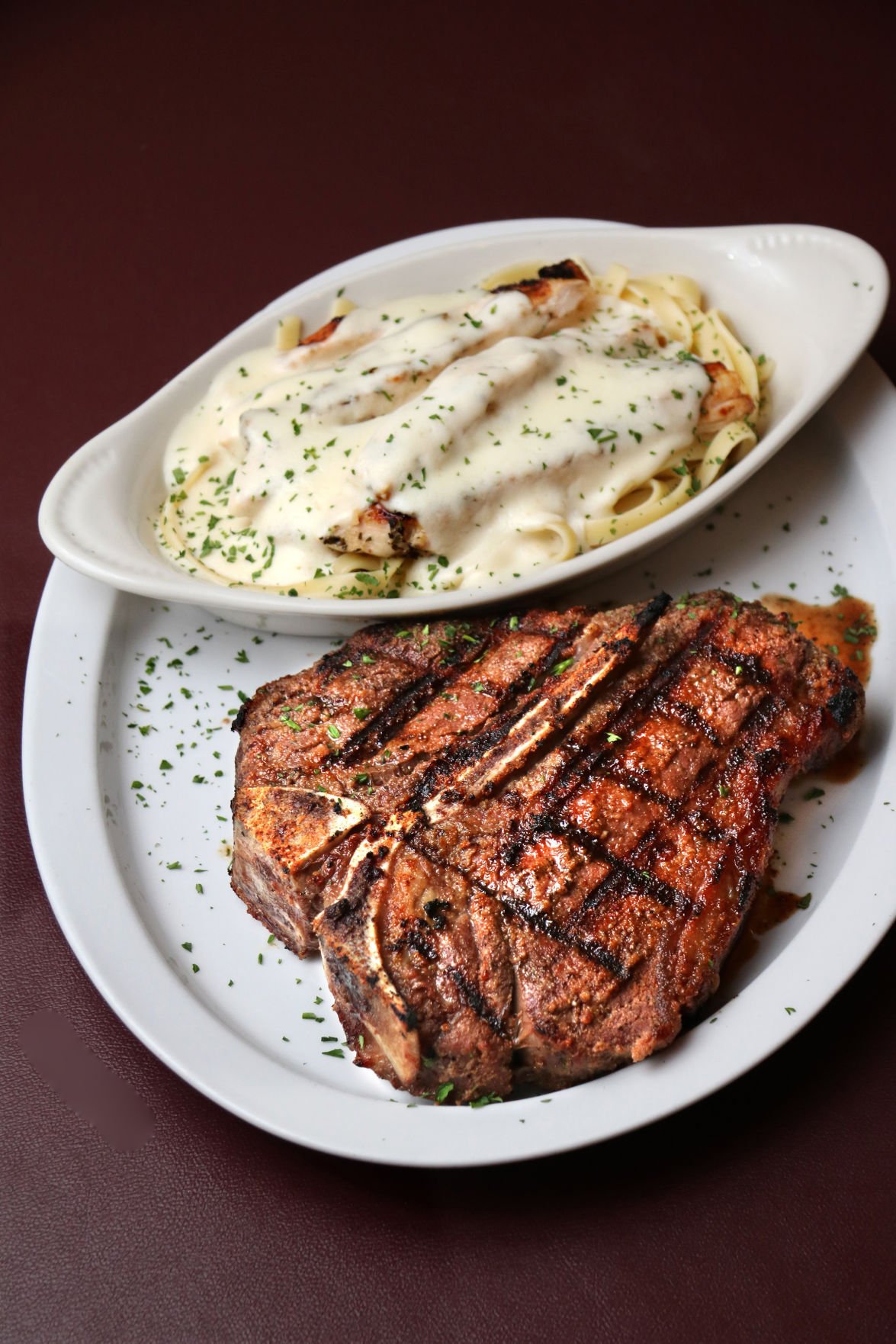 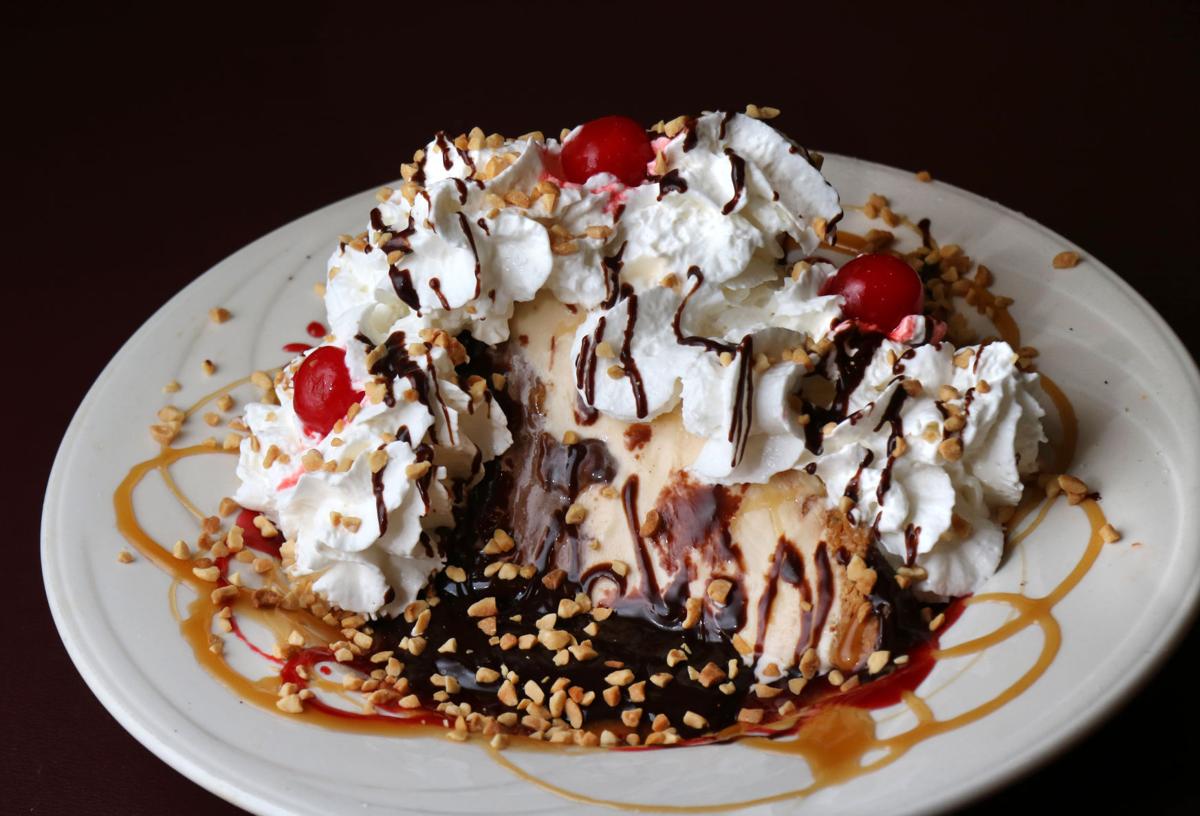 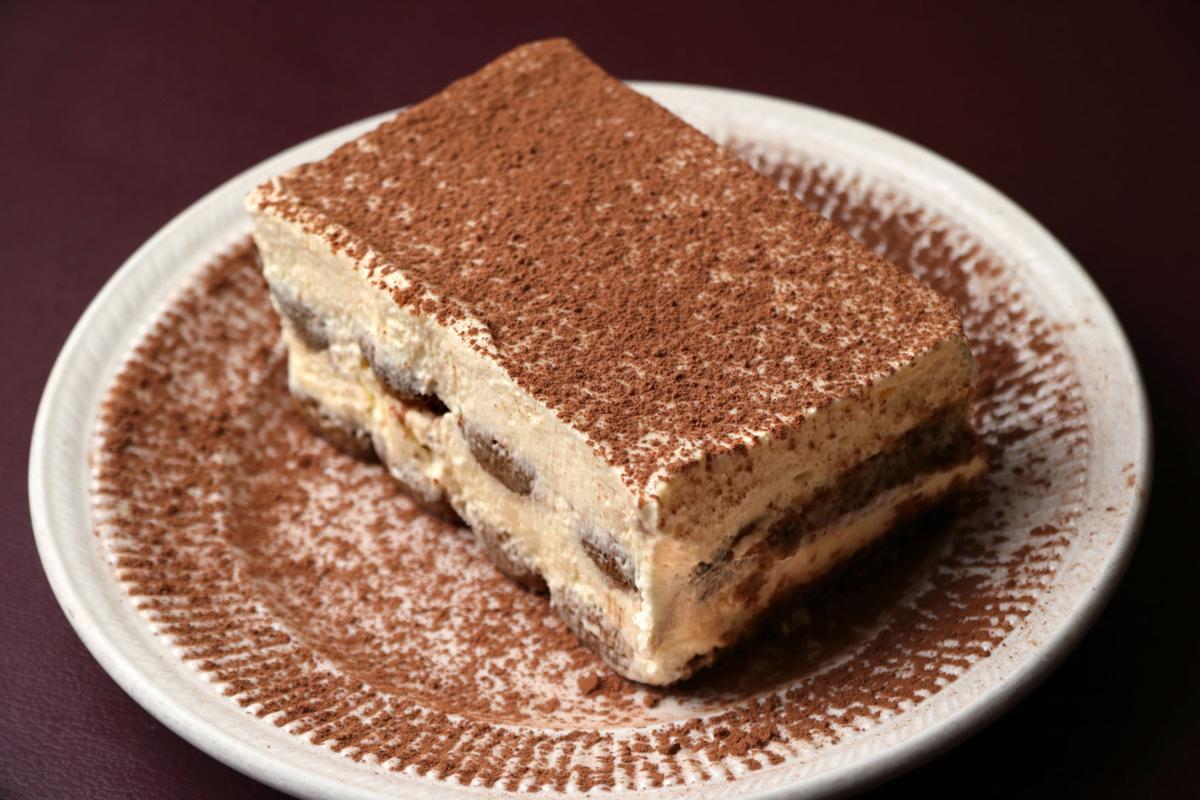 Any way you slice it, you're sure to have a good time at the Pizza and Beer Festival Jan. 20 at the Kern County Museum.

It’s all in the family at Sorella Ristorante Italiano. After all, Sorella means “sisters” in Italian. Owner Nancy Cristallo, who works with her two daughters, told the tale of 25 years of Sorella, starting with its first location in Visalia. Sorella is a hidden gem in southwest Bakersfield and is committed to creating unique Italian dishes, whether it’s the bruschetta Alfredo pizza or fettucine carbonara. Sorella is a historical experience, but also a ticket to Italy, for some of the best Italian cuisine.

Joanie Haenelt on the bruschetta: The bruschetta was a delightful start to an authentic dining experience. The sliced Italian baguette was toasted with olive oil then covered with a scrumptious mixture of sundried tomatoes and basil. If you are looking for a light and flavorful appetizer, this one hits the mark.

Beatris Espericueta Sanders on the cioppino: Full of six different delights from the sea, this dish is beyond anyone’s imagination, even that of Poseidon himself! The sea medley is robust over the pasta, which includes: scallops, cod, calamari, clams, mussels and shrimp. If the variety of the seafood wasn’t amazing enough, the sheer size of the shrimp and scallops cooked to perfection will seize the day. The sauce and fresh basil and lemon are light enough not to take away the perfect partnership between the sea and the pasta in this dish. A hefty meal, no doubt, but ever so satisfying with every single bite – a marriage between seafood and pasta that you must try!

Andrea Caldwell on the bruschetta Alfredo pizza: The evening started with a traditional pan of Alfredo sauce pizza that was bursting with fresh rosemary, sundried tomatoes and the phenomenal Alfredo sauce that leaves memories of a classic sauce. The sauce presented such a fresh cut, savory taste, with the simplicity of real butter, Parmigiano-Reggiano , hints of sea salt and cracked black pepper. Basic, yes, but this sauce is incredible and complements in a classic way, with the handmade fettuccine, and lingers with an abundant, classic flavor.

Norma Rojas-Mora on the filet mignon: I went for the nontraditional as my main course because I could not resist the recommendation. The steak was cooked to perfection and the flavor was perfect. A premium cut of filet mignon seasoned with salt, pepper and a hint of garlic. My steak was paired with a side of fettuccine carbonara, which is not the traditional way it is served but I couldn’t be at an Italian restaurant and not try one of the pasta dishes. The fettuccine carbonara was prepared with fresh peas, mushrooms and ham in a white cream sauce – again, Sorella got the recipe right. The fresh peas added a sweet pop and the mushrooms and thin-sliced ham came together in the right combination. I can say that the steak-and-pasta combo worked.

Joanie Haenelt on the chicken picatta: I asked the waiter what his favorite dish was; without hesitation, he recommended their chicken picatta. The chicken was browned and served in a tangy sauce of butter, lemon juice, white wine and capers then placed on a bed of homemade linguini. Here’s what makes this dish special: They topped it with heaps of succulent sautéed mushrooms. So many flavors going on in this dish! I was happy I took his recommendation.

Tamara Clark on the manicotti Alfredo: I could not resist trying a manicotti dish described as a “crepe” like pasta. Large tortilla-sized, crepelike pasta rounds are stuffed with a seasoned ricotta, egg and Parmesan mixture then baked while nestled in a sea of Alfredo sauce. Another Diva was overheard describing this dish as “the devil wears Alfredo,” which is absolutely right! A rich and satisfying dish that hits the right spot for any Alfredo lover.

Tamara Clark on the stuffed eggplant parmigiana: It was absolutely divine. Presented as a stack of lightly fried eggplant rounds sandwiched between slices of melty rocotta and Sorella’s signature marinara sauce. The stack was baked until melty and I had to resist the urge to pick it up (like I would a hamburger) and take a bite larger than would fit on my fork. The dish was the perfect mixture of crunchy and melty and absolutely perfect.

Andrea Caldwell on the porterhouse steak: This flavor leads to complement my 18-ounce porterhouse steak in an outstanding presentation. Imagine the reviews of the community: “Sorella’s has the best steaks in town,” and this quote hold true. Nancy, mentioned the restaurant only orders the best cut to present this plate of meat fit for two. The steak was prepared with a traditional rub that gave notes of rosemary, minced garlic, sea salt and cracked pepper, grilled to perfection, complemented with a side of fettuccine Alfredo with grilled chicken that could be award winning.

Beatris Espericueta Sanders on the bananas foster: Amazing tower of vanilla bean ice cream that slowly melts into the liquor of bananas, rum, cinnamon and nutmeg. I love the combination of the cool vanilla ice cream as it melts into the warm banana spread. You won’t leave anything on the plate and wonder how you can order one to go!

Tamara Clark on the Lily mud pie: This creation can only be described as an 8-year-old girl’s birthday party, in your mouth! Get a few extra spoons for this monster dessert of Nutter Butter cookies, peanut butter and hot fudge on an Oreo crust below vanilla and chocolate ice creams. Drizzled on top are caramel and strawberry sauces, peanuts and a mound of whipped cream. Grab three friends and take a dive in, wade through the flavors and spin the plate for an even further flavor explosion!

Andrea Caldwell on the tiramisu: The concert of flavor ended with a legendary serving of tiramisu drenched in ladyfingers, dipped in rum, layered with creamy, buttery taste of rich mascarpone, with the hints of cinnamon and spice that really sets this dessert apart from any competitor. The family staff opens the doors of this legendary restaurant and makes you feel like family. With every encounter, they set the stage every time to a treasured culinary experience.   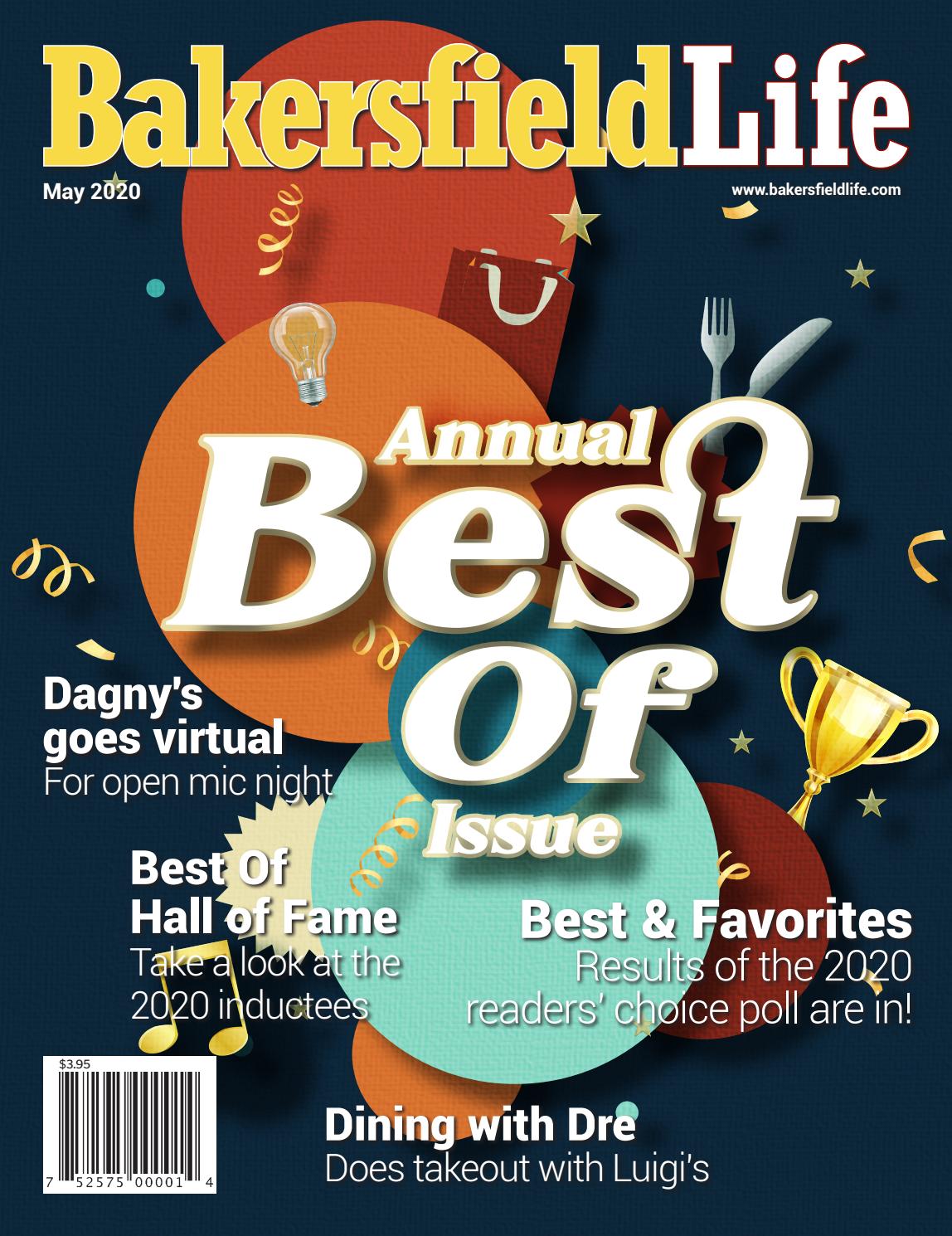