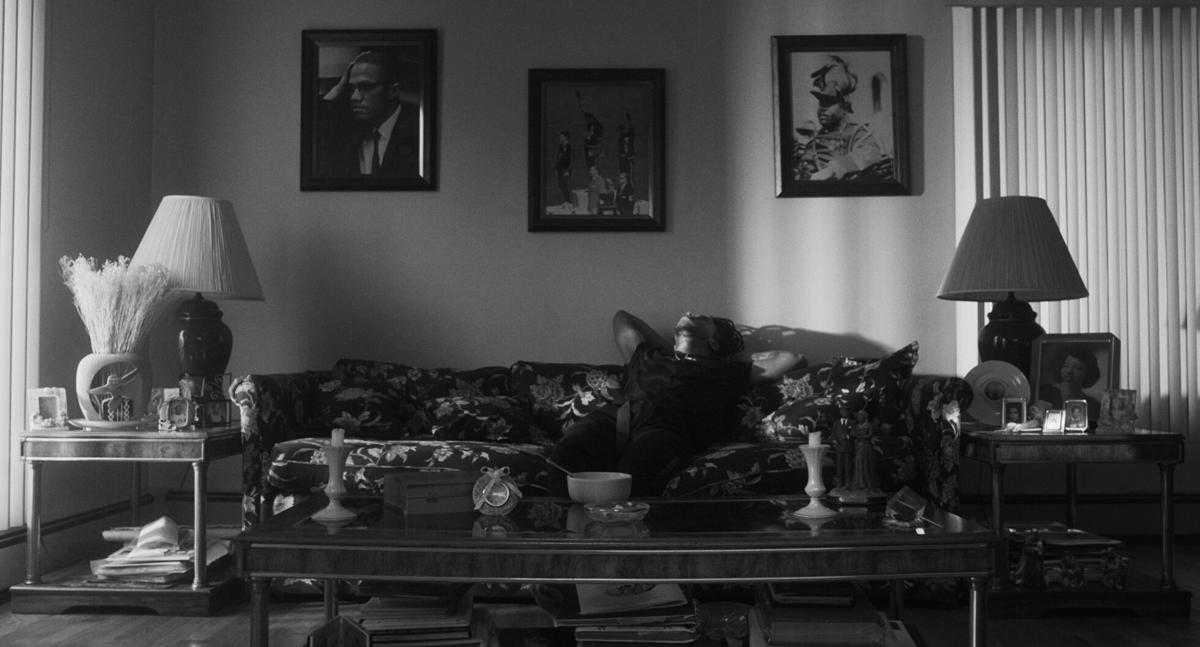 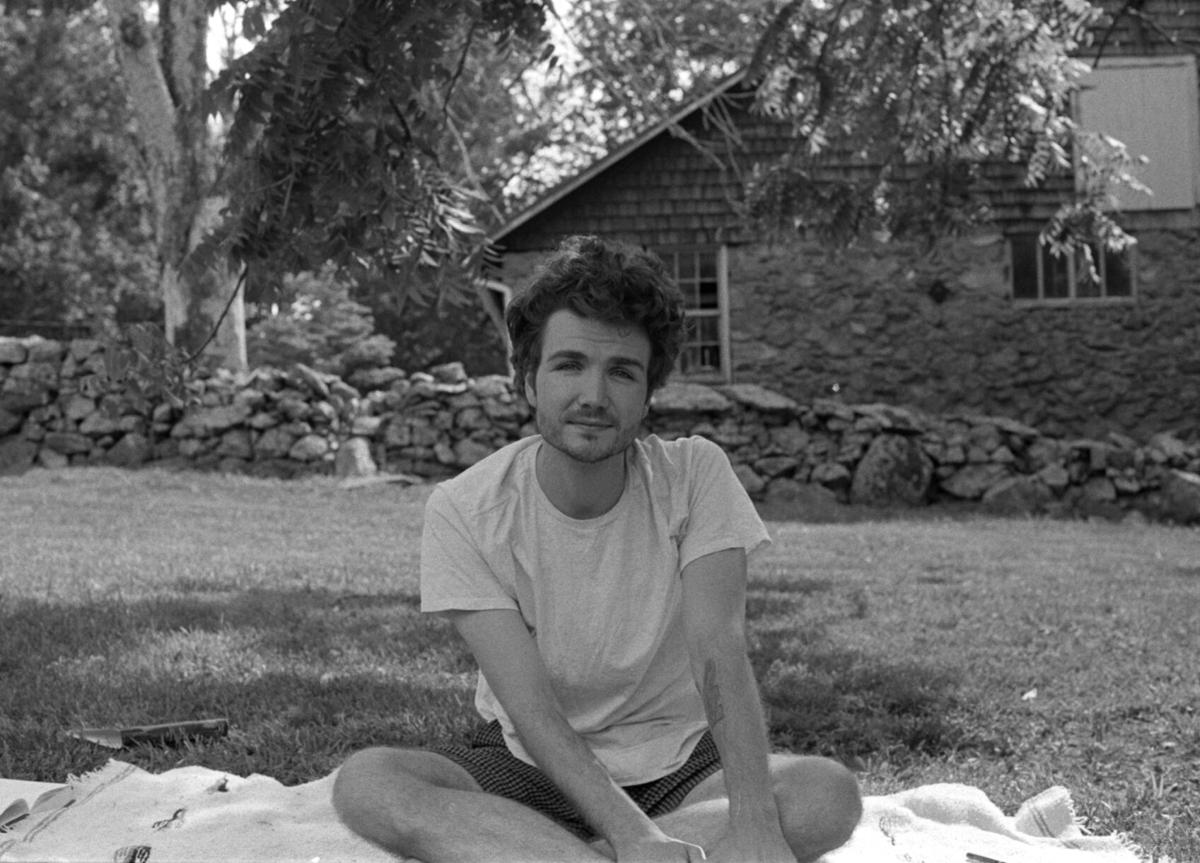 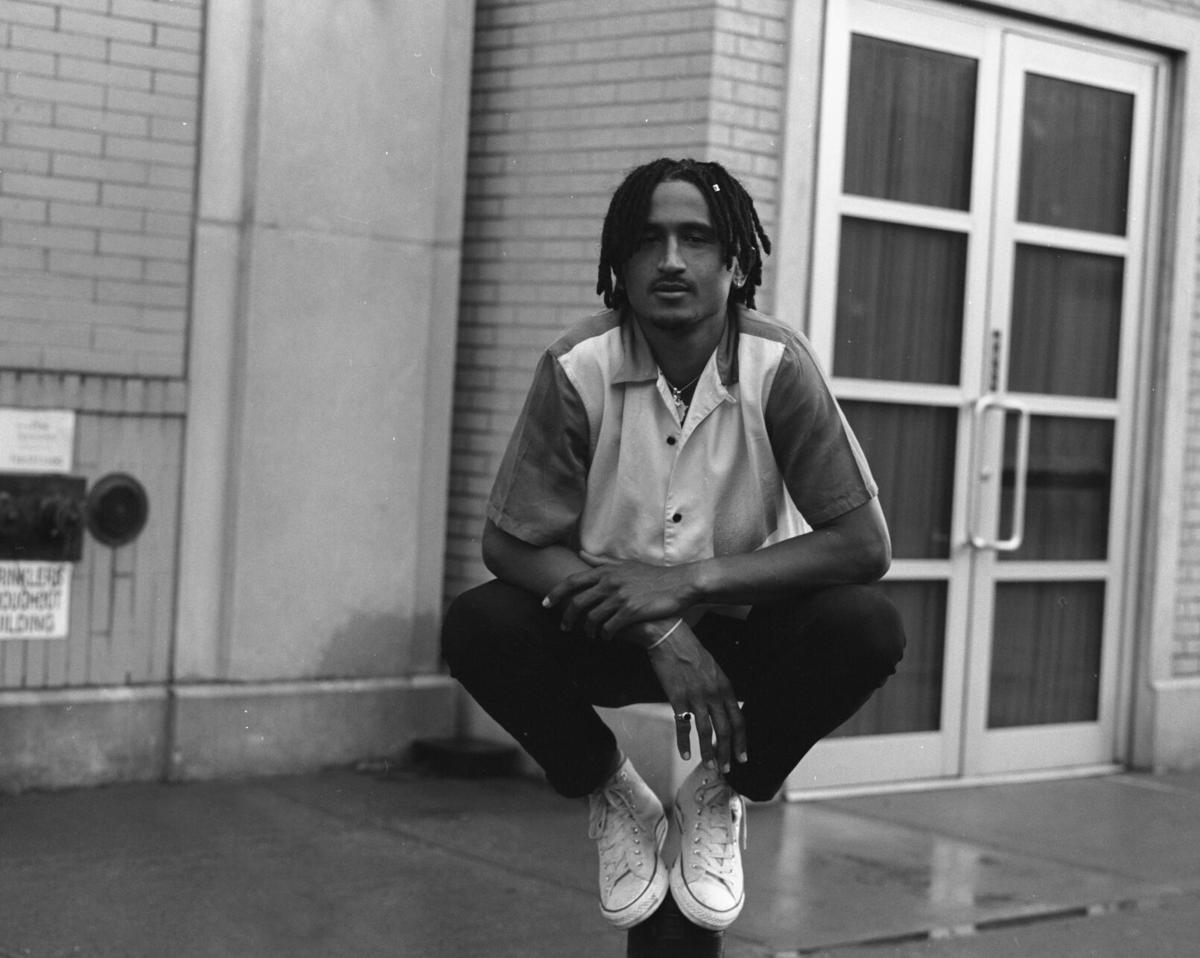 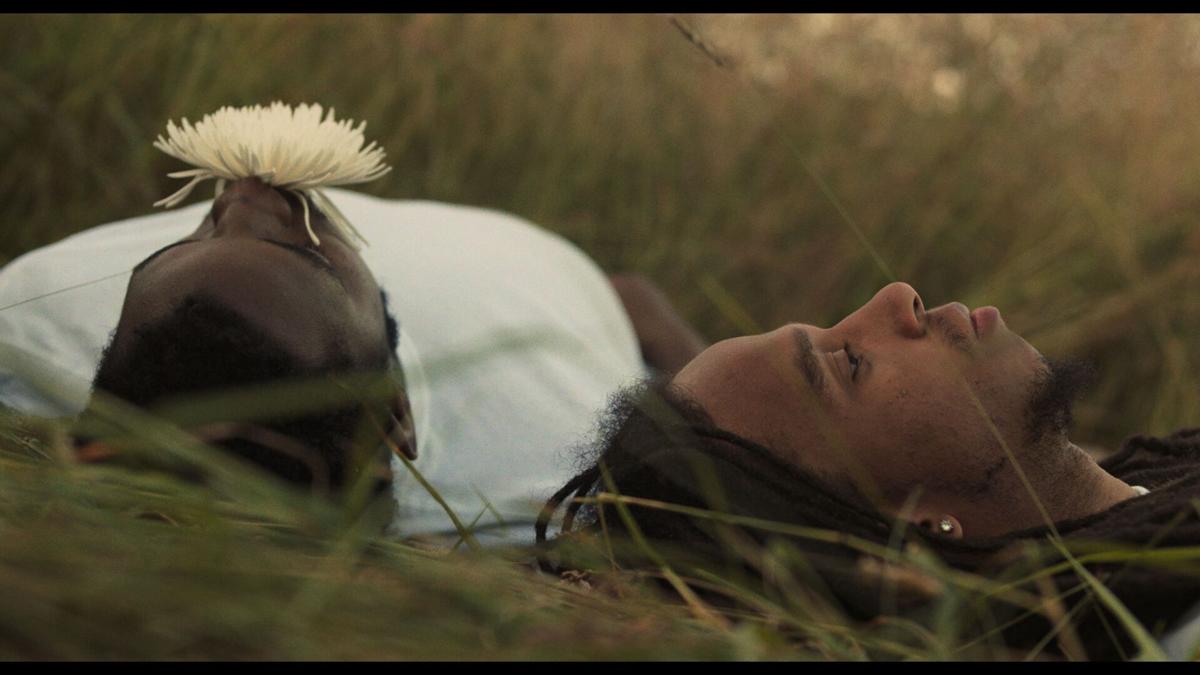 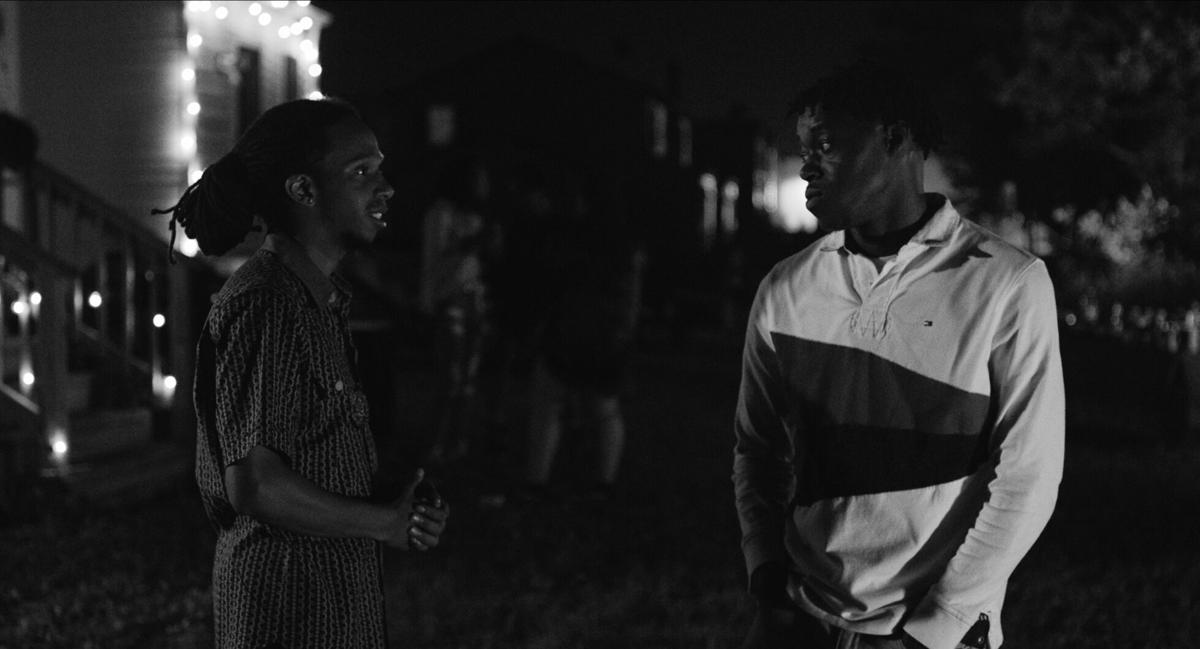 Shaq Bynes and Karon Tracey in a scene from "Gramercy."

Shaq Bynes and Karon Tracey in a scene from "Gramercy."

In Pat Heywood and Jamil McGinnis' short film "Gramercy," they aim to show internal struggles that they feel haven't been honestly presented before, including the often colorless and misunderstood battle with depression.

In the film, Shaq, a young man grappling with depression, returns to his hometown in New Jersey. His grief is chipping away at him, so much so that viewers see his life through a black and white lens and forced smiles. His friends don't seem to offer him any solace either, at times brushing off moments when he tries to open up to them about his pain. What he truly wants is a moment of liberation, like laying down in a colorful, peaceful meadow. Shaq's inner desires are reflected in vivid color, showing the duality of struggling with mental health.

The subject is something both directors have experienced in their past. Heywood explained his parents died when he was young and was in and out of therapy since he was 11. During that time, he said he was "never taught language about how to deal with (expletive) that was going on inside me."

That past is what helped them find ways to depict what depression really looks like and how it could be portrayed in a film, and what hasn't been shown before. Often, films show someone is depressed because of some event or because they're dealing with a certain trauma, Heywood explained, when in reality, it's just really hard, and almost a separation of one's soul.

"We had found in each other this universality of dealing with depression in the sense that you can feel like you’re living two lives at once," Heywood said. "You’re living this external life and you’re living this internal life. That duality cuts you off from the world in a lot of ways and it forces you to put on a mask."

Toward the end of the film, Shaq seems to find the beginning of his healing journey through conversation with his friend, Karon, also dealing with pain inside. Though they may not open up fully to one another, they allow each other into their pain, which Heywood described almost like a weight being lifted off one's shoulders. "The power in being seen is so amazing," he added.

This is the fourth film that the two young filmmakers have worked on together. Their other films have focused on emotional and relatable moments in people's lives, such as a documentary on one's town and its everchanging nature, but this might be their most introspective and artistic one to date.

After finishing the project, both filmmakers have done "a lot of introspection," Heywood said, which has included meditating and looking inward. That ended up helping them through the process of premiering the film virtually, rather than at film festivals with packed audiences. Instead of trying to control everything during the process, Heywood said he decided to let things go and see what happens. It ended up making the experience even more meaningful for the duo.

"It became understanding that the audience, the people interested in showing the film, were going to be the right people. If it was one festival in the middle of Minnesota, that would have been great," Heywood said. "Once we let go of that feeling of wanting to control everything, it really opened up the space to feel really grateful and appreciative."