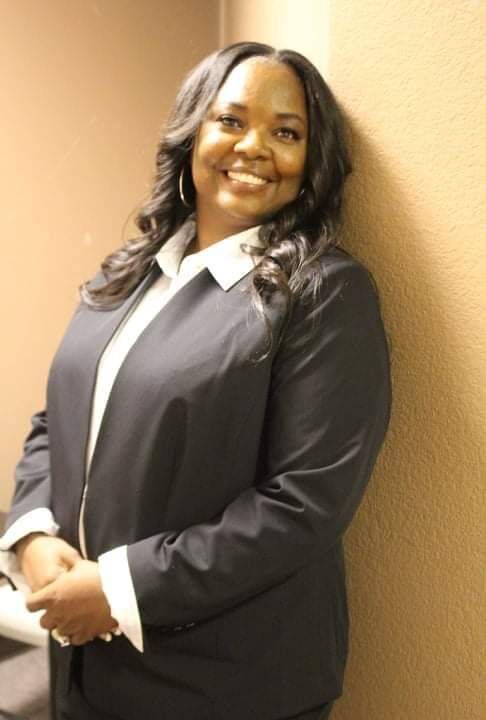 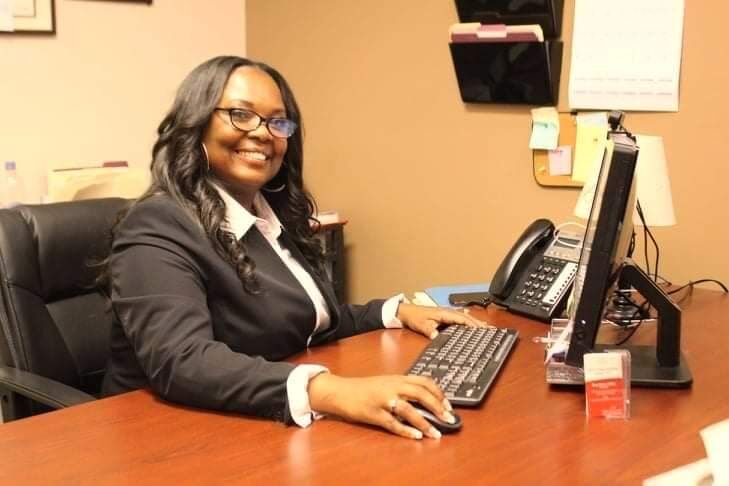 Going after a dream and starting a business in the midst of a pandemic is not an ideal situation.

For Shar Cole, she seized the opportunity and made lemonade out of it. That’s how the Kern Valley Medical College was born, and it's now the first Black female-owned vocational school in Kern County.

But it wasn’t a straight and narrow path for Cole.

“I was shopping one day at a mall — this is when they had the schools inside the mall — and I passed the school and it’s Waterson College, so I went in there to get information about it,” said Cole.

Her goal was to become a nurse, so she took night classes at Crenshaw High School in Los Angeles, which took her a year to finish. She then received the necessary credits to complete her high school diploma.

“I just continued to work in the field, but I always wanted to do more,” said Cole.

When she and her family moved to Bakersfield, she decided it was the time to pursue her nursing career. Cole started classes through a pre-referral to the program at Bakersfield College, but life happened and she wasn’t able to continue.

After having two children by the age of 21, Cole had other life responsibilities to tend to. But she didn’t let that deter her from her ultimate goal.

Years later, a counselor at BC told her they wanted her to complete the RN program. Rather than having to take all of the previous classes again, she was able to challenge it. She took the National Council of State Boards of Nursing and the Licensed Vocational Nurse exams and passed.

From there, Cole worked in the emergency departments of hospitals, but still always had a desire for education.

“I was like, ‘I want to teach what I've learned.’ So then I started teaching at the local school — different schools around,” added Cole, where she taught medical assistant classes.

One day, she tossed out the idea of starting her own school, not thinking much of it at the time.

When the rest of the world went into lockdown and she stepped back from her nursing work, that’s exactly what Cole did. Unbeknownst to Cole, she’d already started diving into research in 2019 that would later set her up for success with her school.

Cole decided to put her knowledge and skills to use and created a class that was originally geared for “people that were medical assistants, but wanted to refresh their skills and take the certification exam,” added Cole.

It was only meant to be one night a week, which Cole taught for four weeks. She then went on to teach another class.

As the pandemic eased, Cole grew her classes and gained more students. In order to teach medical practices, it was also important to be in a physical environment. One thing is certain: people still wanted to learn in the midst of the uncertainty.

Cole found a small office location that was just enough space for what was needed, and has since outgrown it, and is in a new location.

She knows what it’s like to be in the shoes of the students who are currently enrolled. She shares their struggles and stories.

What stirred the passion in her for a career in the medical field?

“Being able to help people that can’t help themselves,” said Cole, adding that while you can’t always help with the physical pain, it's about being there to listen and being calm for them.

Now, as the Kern Valley Medical College Founder and Director, Cole can still carry out that mission.

Kern Valley Medical College is a win, not only for Cole, but for the community. Certified medical assistants are needed, but hospitals don’t have time to wait for students to go to Visalia or LA to take the test.

“We offer top-notch students that are ready to go that are already certified,” said Cole.

That is what sets this program apart.

“For that first year, I didn’t tell people about it, because it was still in that maturing phase. And I didn't want the negativity from the outside to tarnish anything,” Cole added.

She waited until the school passed its one-year anniversary before announcing it publicly.

“Just to go through the pandemic and trying to open a new business was the hardest thing,” said Cole.

Nexi Henriquez, admin, extern coordinator and instructor at the college, said Cole is an exceptional woman.

"She's genuine and cares more about what she could do for others rather than what she could get from them. She's one of my favorite people," added Henriquez.

Henriquez has learned from Cole that you have to be dedicated about what you do.

"Being passionate about what you do will you help you overcome any obstacles," said Henriquez.
Cole's motivation throughout her journey was to be a role model to her kids. They saw her go back to school, get her master's degree and work hard to achieve her goals.

“You know, they saw me doing that. And so now they're successful. They can look at me and say, my mom is my mentor,” said Cole.

Now, each of her children is on a path of their own as a physician's assistant, a dental hygienist and another, a cosmetologist, getting her degree in business.

“My heart just skips a beat and they say, mom, we're so proud of you,” said Cole.