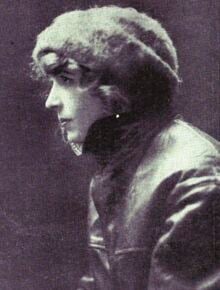 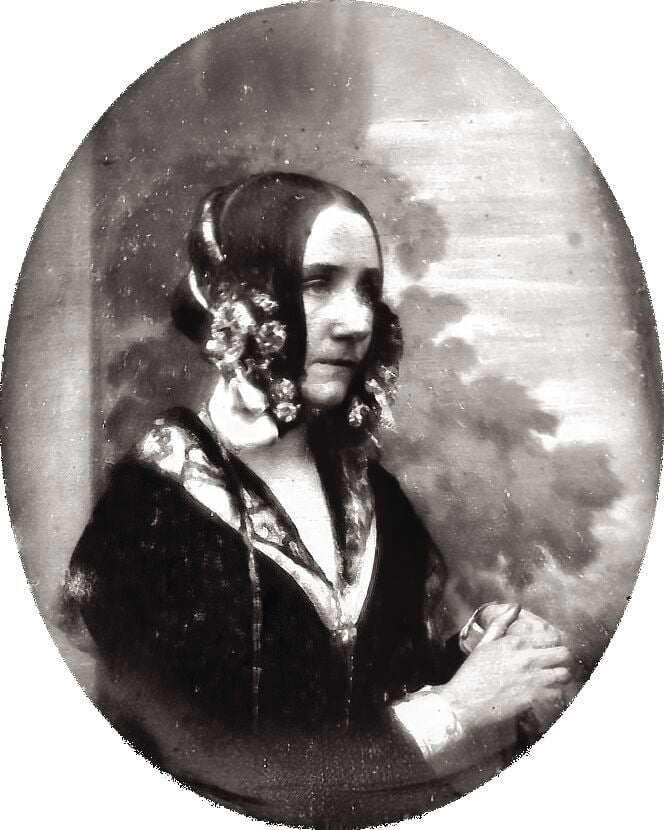 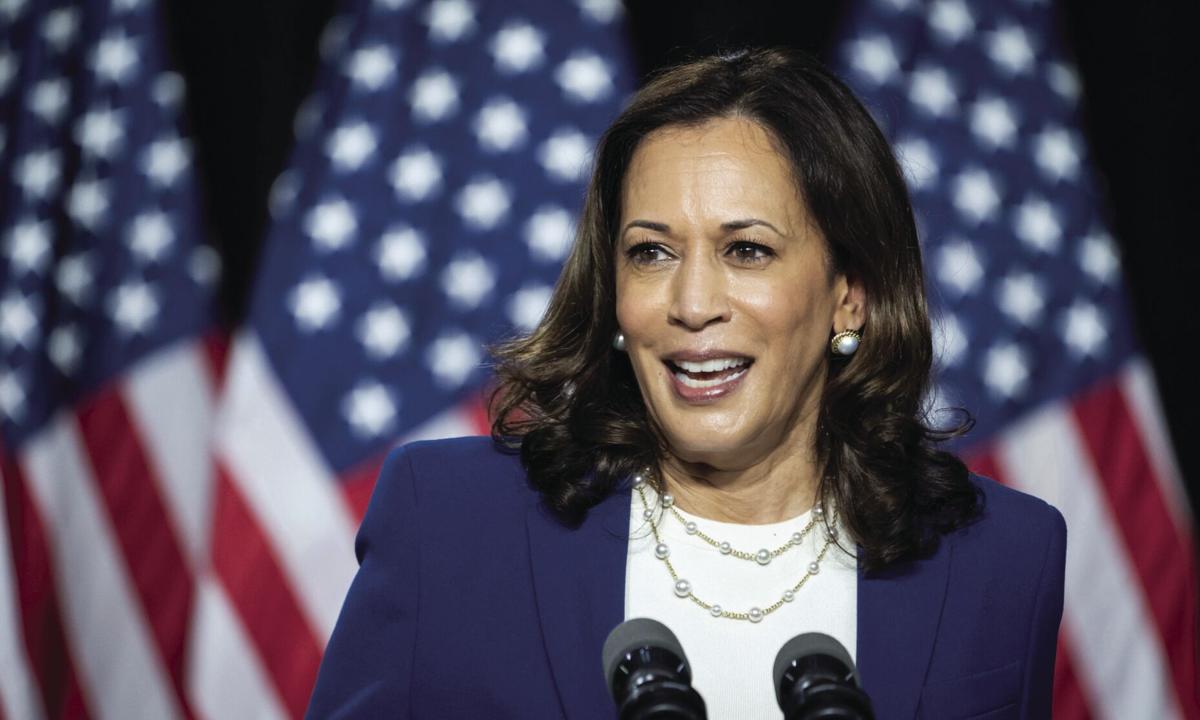 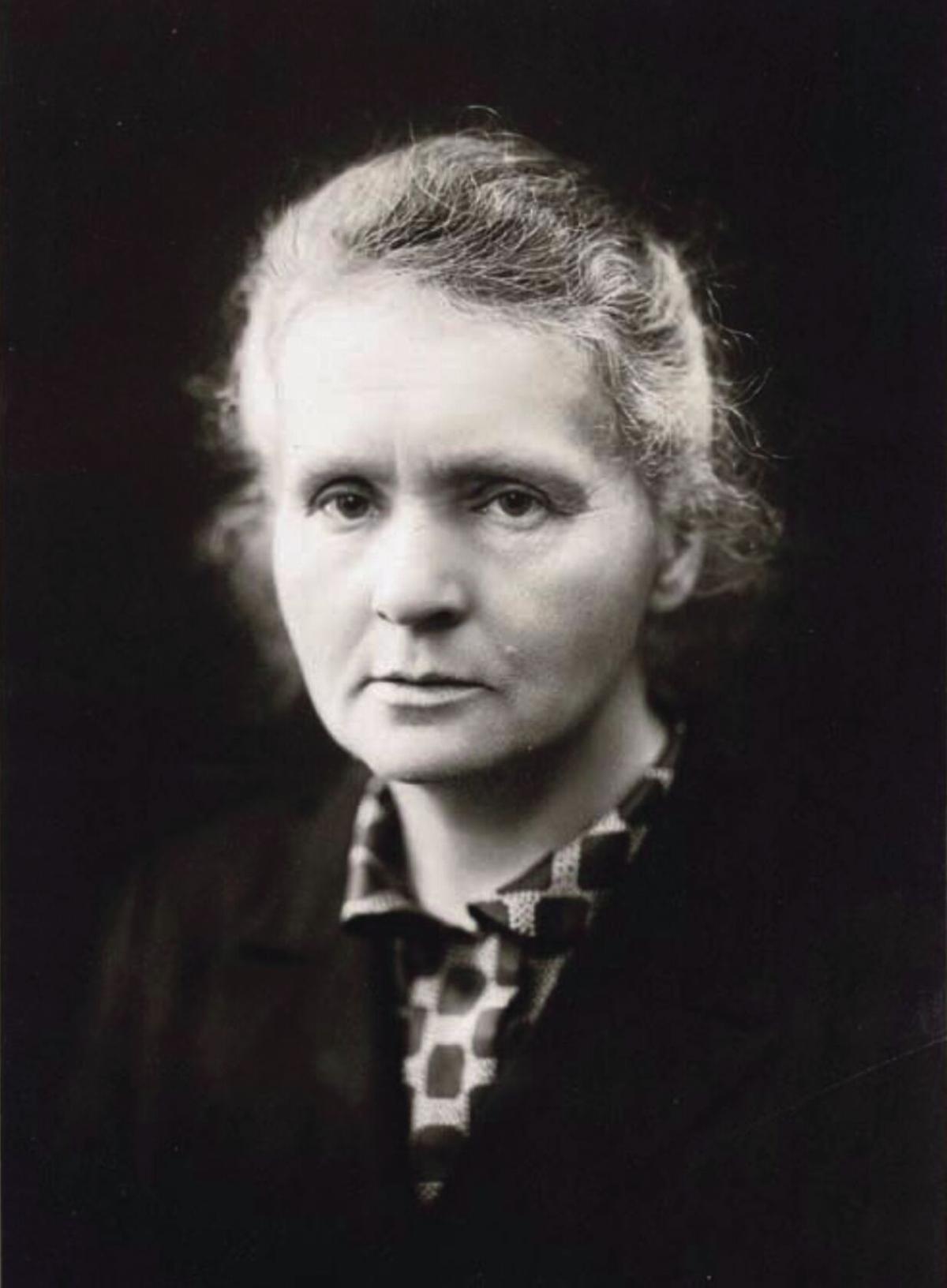 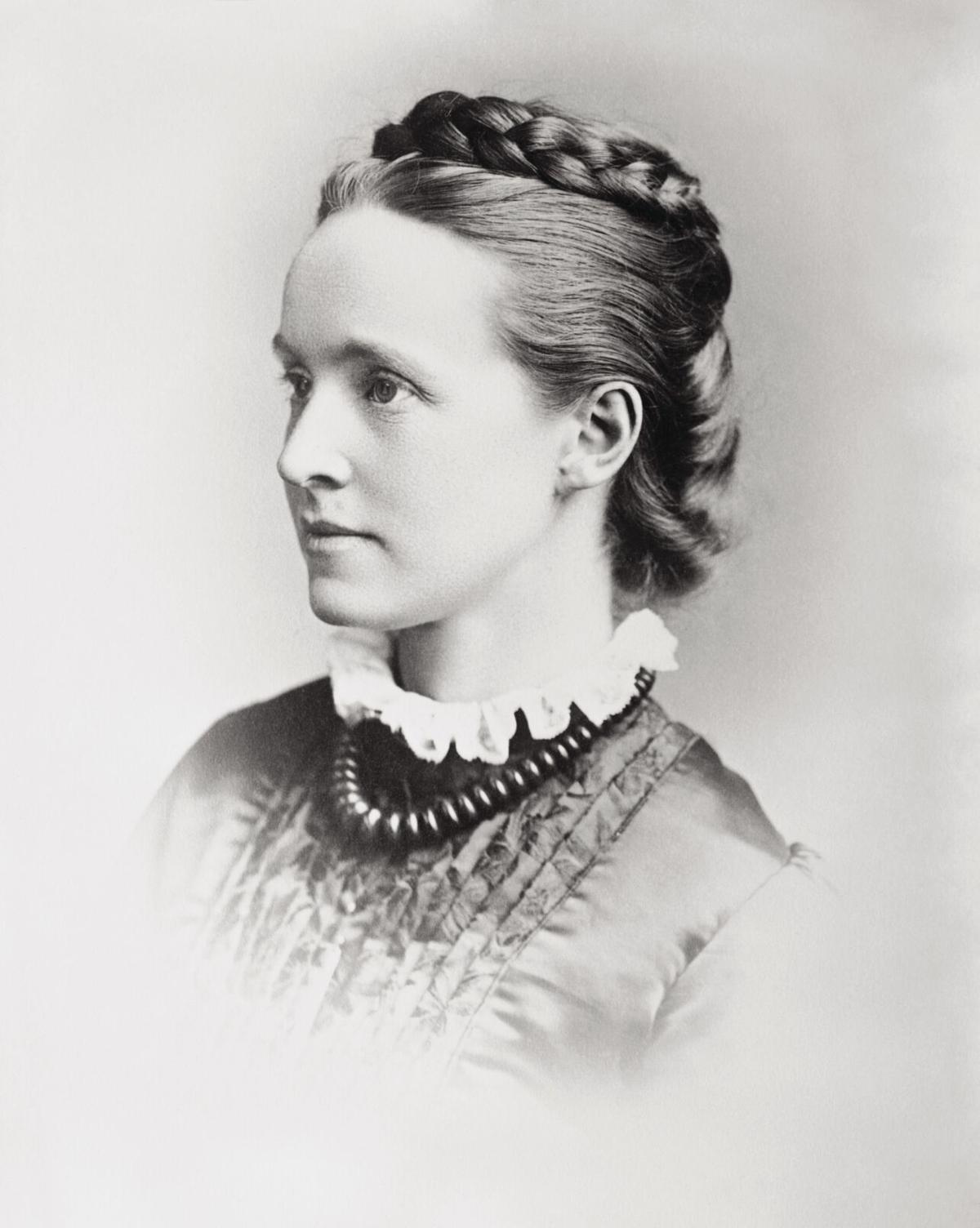 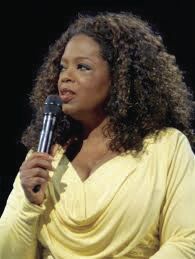 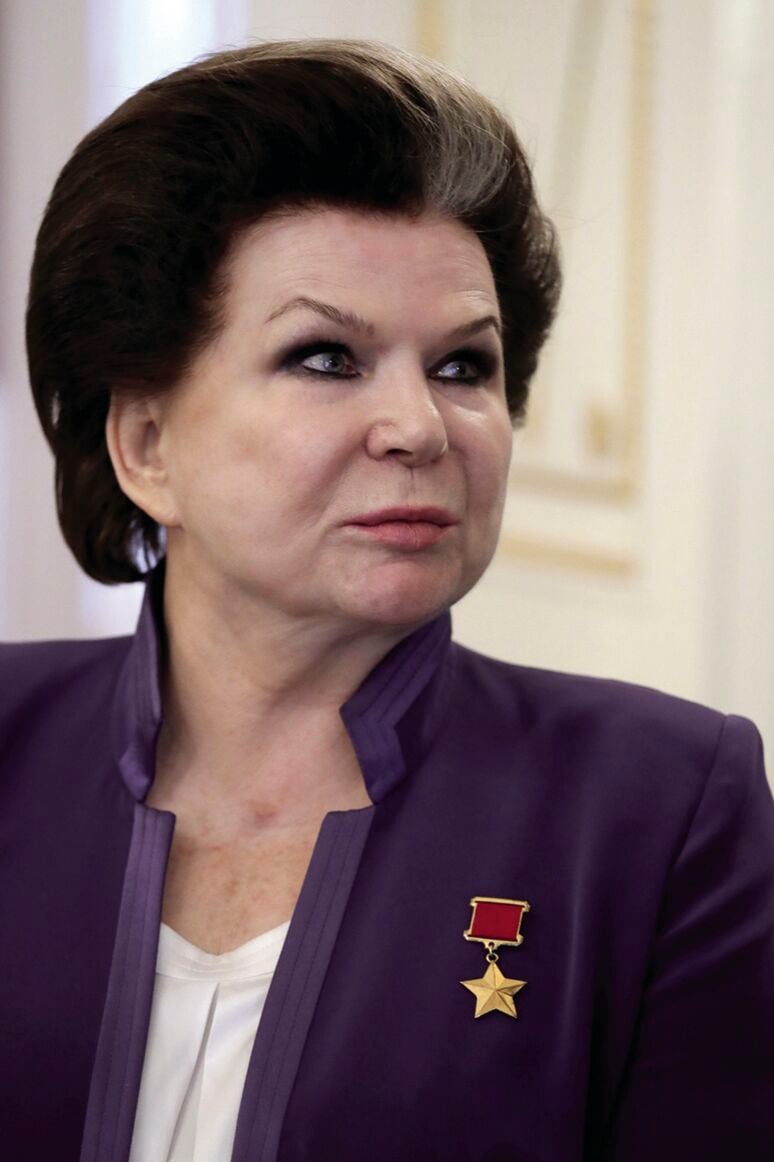 Women continue to blaze trails in the 21st century, influencing world events, politics and businesses near and far.

In the United States, more women were elected to Congress in 2018 than in any other point in history. In 1916, Jeannette Rankin became the first woman to hold a seat in the House of Representatives, and today there are 144 women serving in Congress, according to the Pew Research Center. And such progress is not exclusive to the United States. The World Economic Forum says 56 of the 146 nations studied have had a female head of government in the past 50 years.

Females have also grown in their high-priority roles in the business sector. In 2017, Fortune magazine reported there were 32 female CEOs leading companies, such as General Motors, PepsiCo and Lockheed Martin.

Throughout history, many women have made notable impacts in their communities and on society. The following are just a handful of women whose accomplishments are worthy of celebration.

Millicent Garrett Fawcett: This powerful leader campaigned for women's suffrage in 1866 at the tender age of 22, leading the National Union of Women's Suffrage Societies. Her goal was realized 61 years later.

Marie Sklodowska Curie: This Polish-born scientist founded a new science of radioactivity, which would have a sizable impact on the treatment of cancer. Curie also was the first woman to win a Nobel Prize.

Ruth Law: Despite Orville Wright refusing to teach her to fly, Law learned to be a pilot in the early 20th century. At 28, she beat the cross-country flight record with a 590-mile flight from Chicago to Hornell, N.Y., and later inspired Amelia Earhart.

Ada Lovelace: This gifted mathematician is considered to be the first computer programmer in the early days of computers.

Valentina Tereshkova: In June 1963, cosmonaut Tereshkova became the first woman in space. Despite a lack of formal flight training, Tereshkova was selected for the space program due to her skills as an amateur parachutist.

Oprah Winfrey: Winfrey's rise from poverty to the status of household name and billionaire mogul is a true rags-to-riches story.

Kamala Harris: There are a lot of firsts with Vice President Harris. She was the first female and first Black American to become California's attorney general. In 2015, when she declared her candidacy for the U.S. Senate and later won the election, Harris became just the second Black woman to hold a Senate seat and the first South Asian American to do so. Today, Harris is the first female, first Asian American and first Black vice president in the history of the United States.