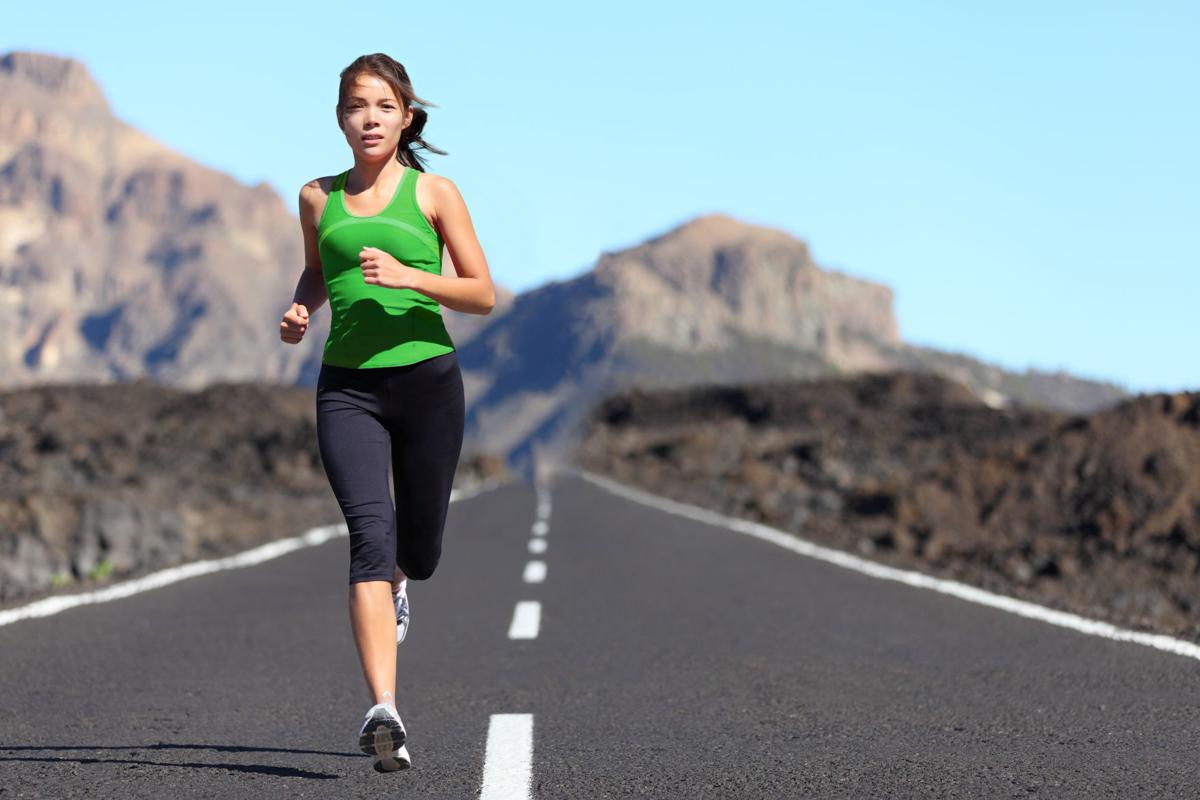 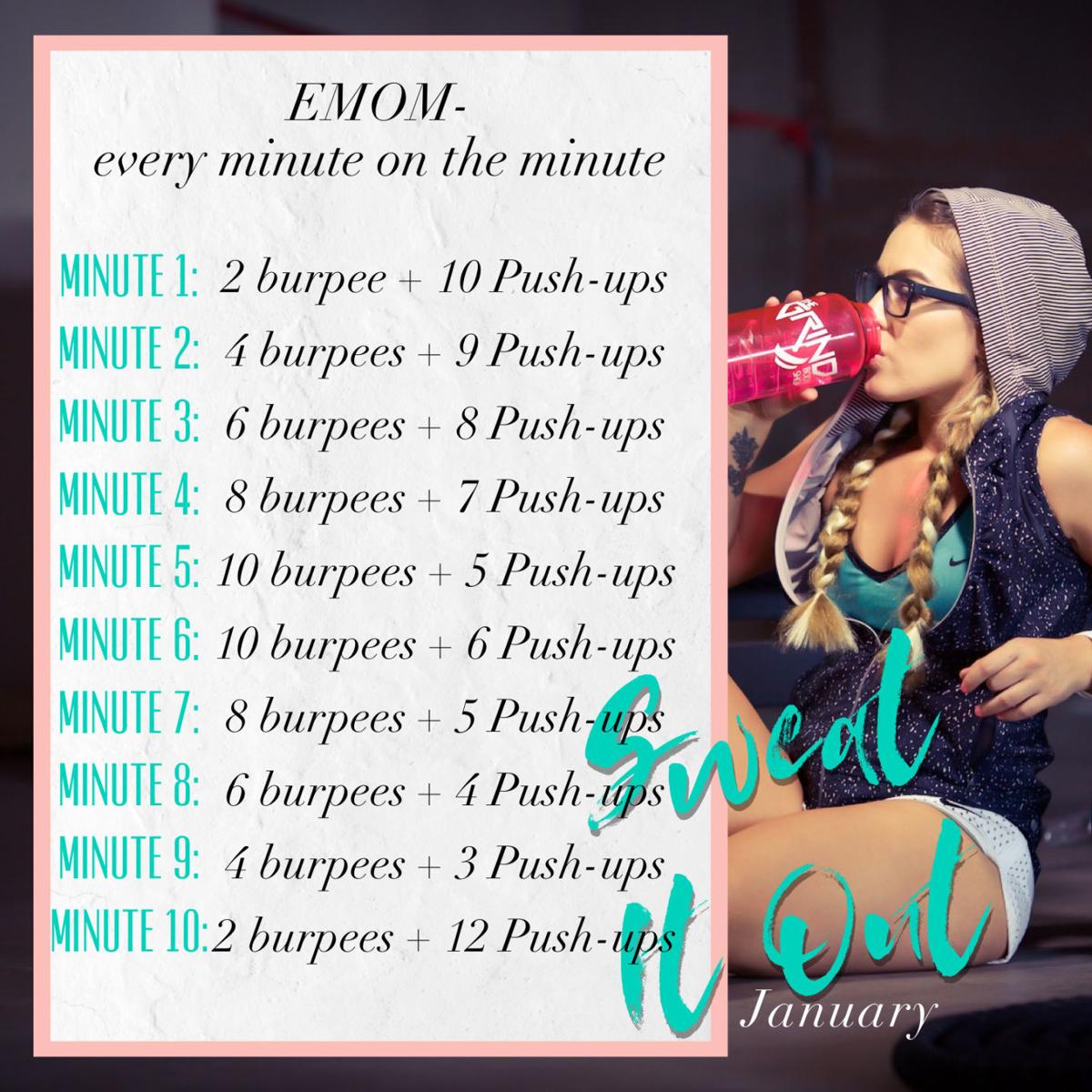 A January “Sweat It Out” challenge from Alex Garzaro.

A January “Sweat It Out” challenge from Alex Garzaro.

The hype is real — new year, new me. Resolutions tend to create unrealistic illusions that leave us feeling overwhelmed before we even get started. This is why so many people rarely achieve resolutions. You are just putting too much pressure on yourself to resolve a problem.

I don’t see a problem with you or your body. I do, however, see ambition, drive and a desire to improve. Instead of making a resolution this year, try choosing a focus word. And learn to become the tortoise and not the hare in the race of 2020.

To recap, the story of “The Tortoise and the Hare” goes like this: The hare was boasting about how fast he was. Tired of the hare’s arrogance, the tortoise challenges him to a race. The hare laughs but accepts the challenge. The hare had every right to laugh that a slow tortoise wanted to race him. The hare had all the tools and generational traits to make him the apparent victor. During the race, the hare was so far ahead he decided to take a nap before finishing, leaving the tortoise on his slow-but-determined pace, which ultimately led him to win the race.

So often with these New Year’s resolutions — and with reaching our fitness goals — we get caught up in being the hare. We start our year going from zero to 60, and before we know it, we burn out and stop before we make it across the finish line.

Sometimes even watching others pass us by as they reach their goals can cause us to become upset, deciding: “Why bother trying? We have already lost.”

Let me tell you: You haven’t lost yet. This will be your year, the year you start crossing your finish lines.

In 2012, I decided I was no longer going to take the hare approach. No more trying to create an unrealistic fitness routine that didn’t fit my lifestyle. No more giving myself deadlines, no more resolutions that were going to leave me moving faster than I was ready to, feeling overwhelmed or burned out.

Instead, I decided to choose a word to live by for the year — a word that I would use to focus on and ask myself before making decisions. “If I do this, will it get me closer to (insert YOUR word).”

The first phrase I ever chose was “weight loss.” This could feel overwhelming, but the key was to keep myself feeling motivated.

How did I do that?

Well, you see, it didn’t matter if I lost 1 pound or 100, because either way, I had hit my word for the year. I made sure to celebrate every pound I lost. Every single ounce dropped was a big deal. This allowed me to feel victorious and victories tend to propel us forward.

By making small, slow strides toward my goal, I was able to start crossing the finish lines, embracing my tortoise mentality. Slow equals fast.   

Alex Garzaro is a lifestyle strategist, weight loss expert for women and transformational speaker. The views expressed are her own.