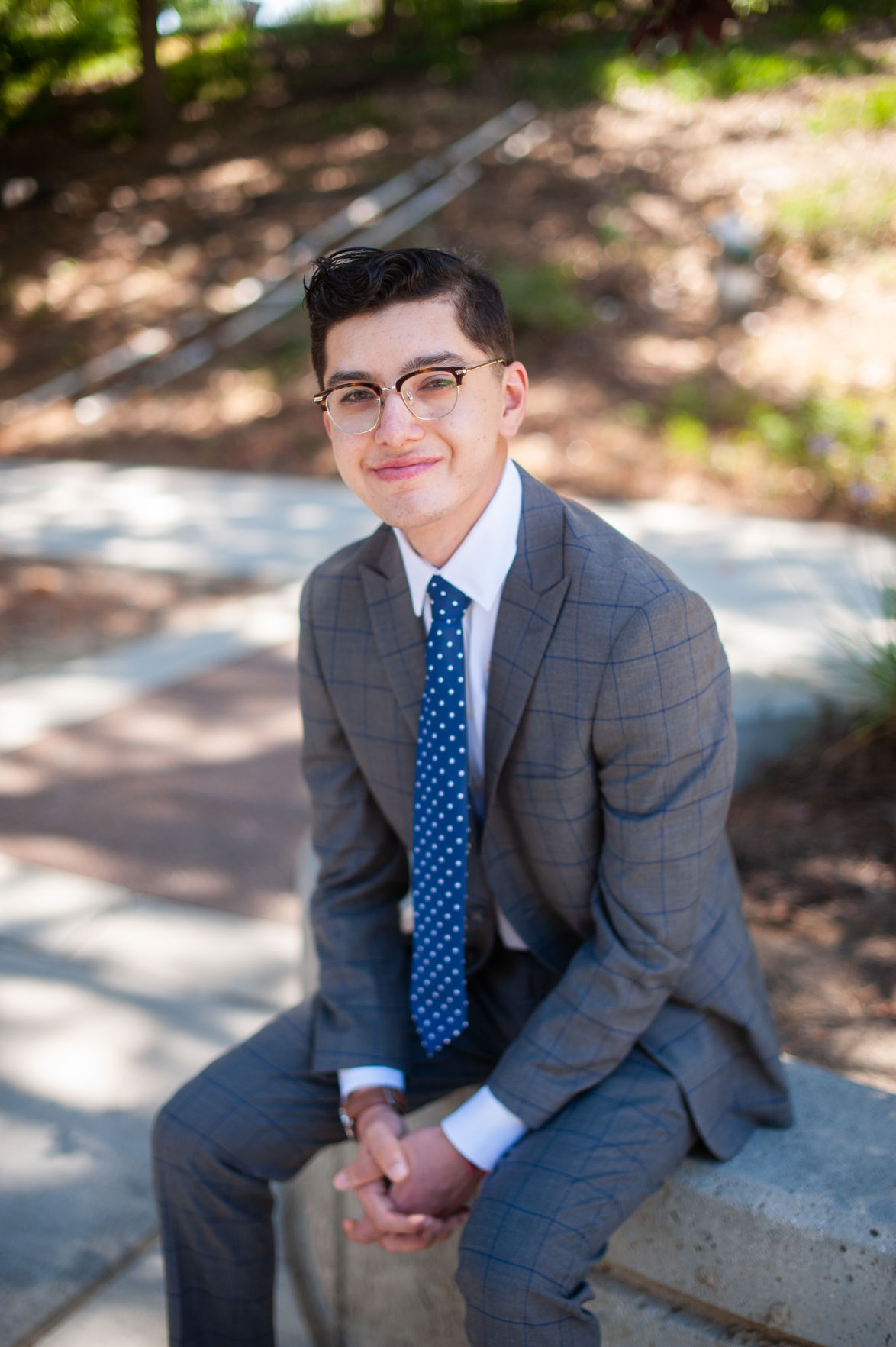 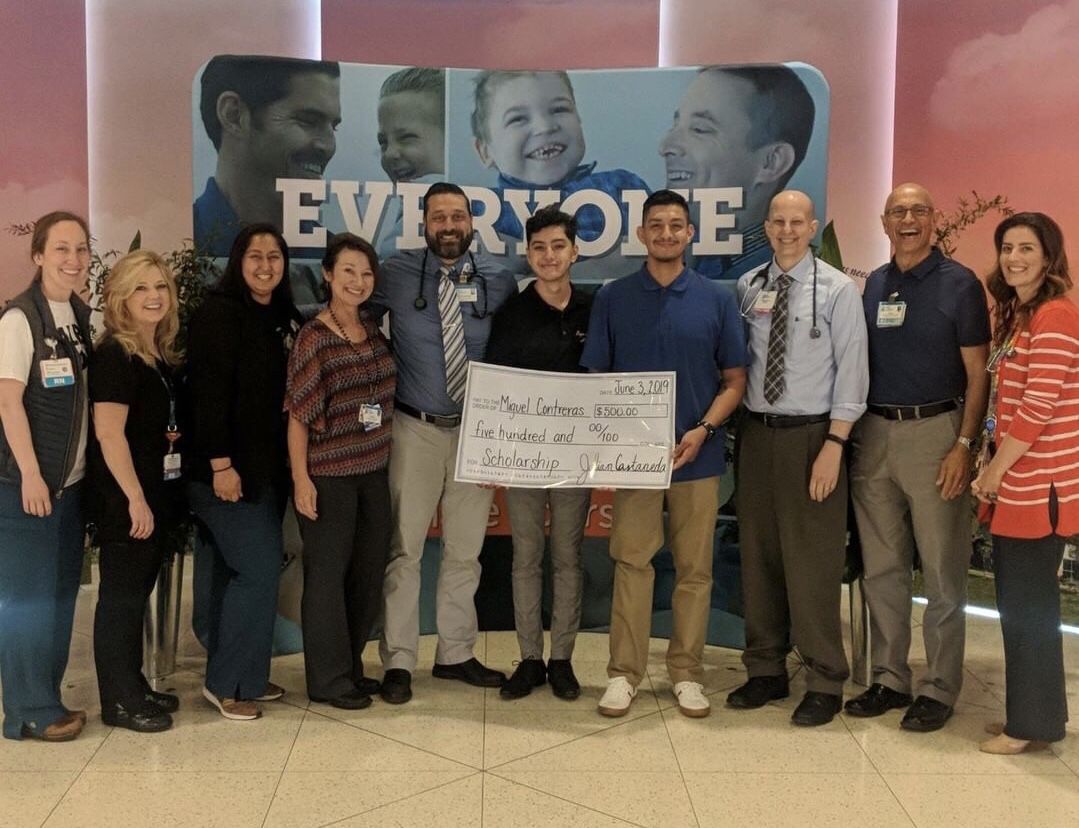 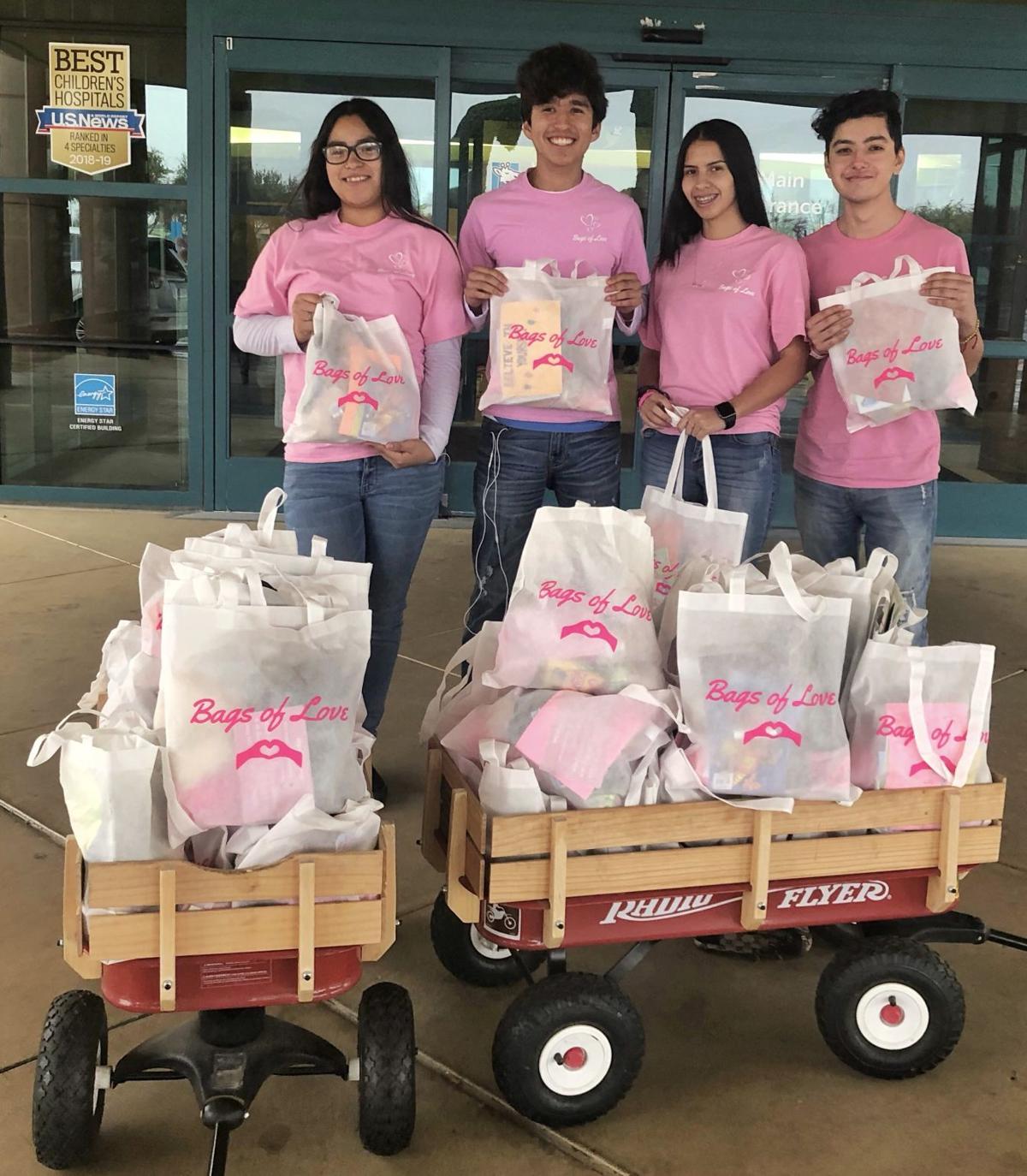 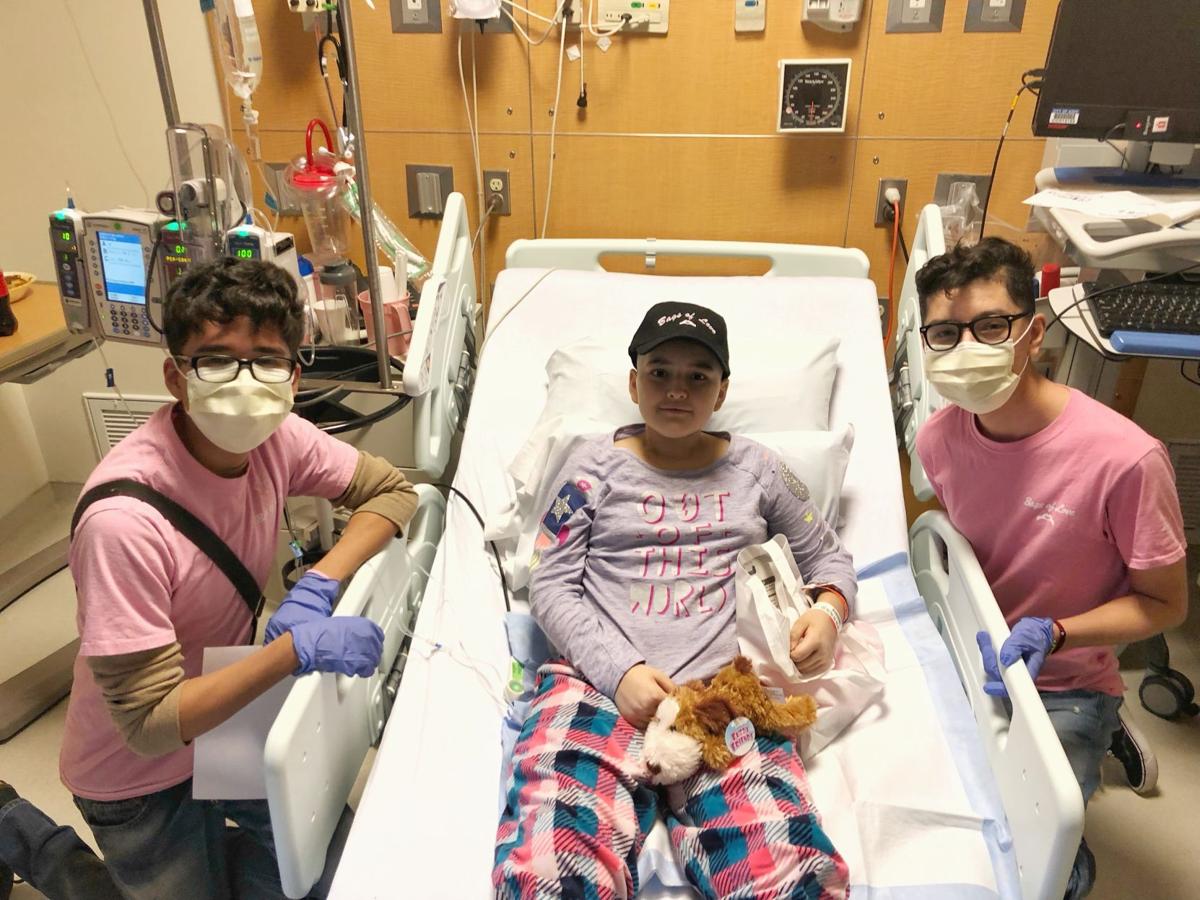 Bags of Love spreads cancer awareness while gifting care packages to those with cancer.

Bags of Love spreads cancer awareness while gifting care packages to those with cancer.

If there was ever an individual who epitomized the expression “When life gives you lemons, make lemonade,” it would be Bags of Love founder and President Julian Castaneda.

At 10 years old, he was diagnosed with leukemia and Castaneda said that although at the time he was not fully aware of what was happening, he “knew that none of it was good.” Despite going through 3 ½ years of treatment and going into remission, Castaneda’s cancer returned when he was 16. Compared to his first diagnosis, the second time around was quite different because now, at an older age, he was well aware of all that was happening.

“At this age, I knew exactly what I had to go through again and it was devastating having to put my life on hold to receive treatment instead of doing teen things,” he said.

After undergoing a bone transplant at 16, it seemed that things began to turn around for Castaneda, expressing that “this summer will mark three years post-transplant and almost three years in remission.”

Through Castaneda’s journey comes the founding of Bags of Love, a nonprofit organization that works to not only spread childhood cancer awareness but also gift care packages, scholarships and event tickets to children who have been affected by cancer — acts of generosity inspired by his time in treatment during which he received World Series tickets.

Bags of Love originally began as a high school club run by Castaneda at the age of 17. During its humble beginnings, it sought to raise profits that went toward care packages given to Valley Children’s Hospital. The work that Castaneda and his peers put forth was no small matter, and by January 2019, the high school club would officially become Bags of Love.

For Castaneda, being diagnosed with cancer twice and winning his battle, he knew that he had to go on to live a life that was bigger than himself.

“I wanted to make a bigger difference in the community and spread hope to those who need it most,” he said.

Bags of Love provided the perfect opportunity, for it not only impacted those who received the care packages but the community as well, and those who have witnessed the work the foundation has put forth are “really inspired to take action and give back.”

When asked if he ever saw himself becoming an entrepreneur or the founder of an organization, Castaneda said, “I have never seen myself as a social entrepreneur before I founded the foundation and never imagined myself being where I am today if I was not diagnosed with cancer.”

Although Castaneda may not be walking the path that he envisioned for himself, he has embarked on a journey that has come to mean so much more because of what Bags of Love means to him. He has come to create a foundation that is based on “spreading hope and showing others how a young team of individuals can really make a difference in the world.”

Now 19 years old and in college, Castaneda plans to expand the Bags of Love foundation by having chapter clubs founded on 10 different college campuses, with a long-term goal of creating national programs as well as a summer camp for anyone who has been affected by cancer.

As an individual who has personally battled cancer, Castaneda feels “a personal connection” with everyone the foundation helps.

“I personally understand exactly what they are going through and have been in their shoes,” he said.

Even through the turmoil, Castaneda has taken his cancer journey to be a learning experience, teaching him the lesson of “staying positive through tough times” and becoming the “fire” that allows him to keep going and continue the growth of his foundation, gifting those in need with little bags of love.