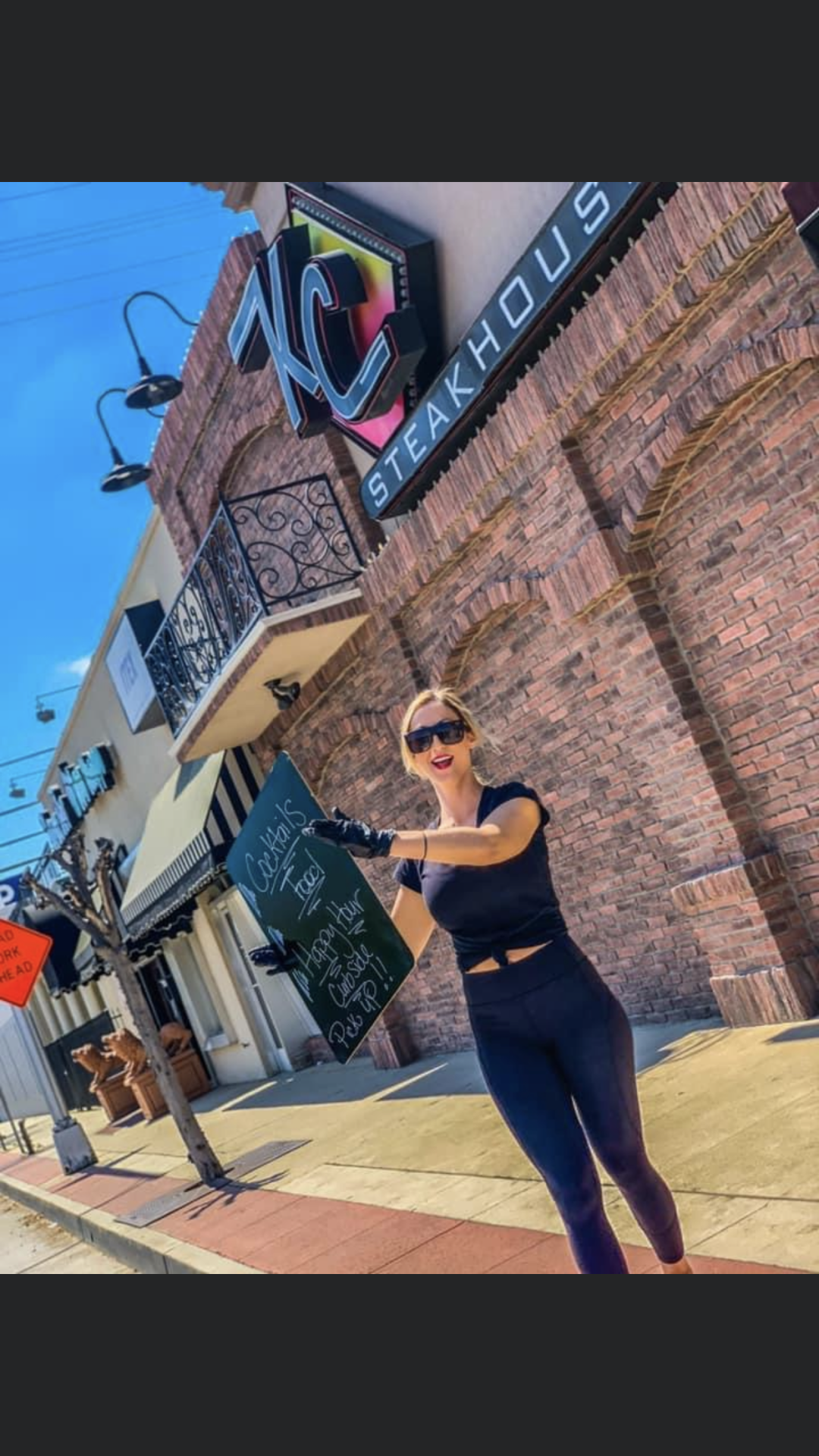 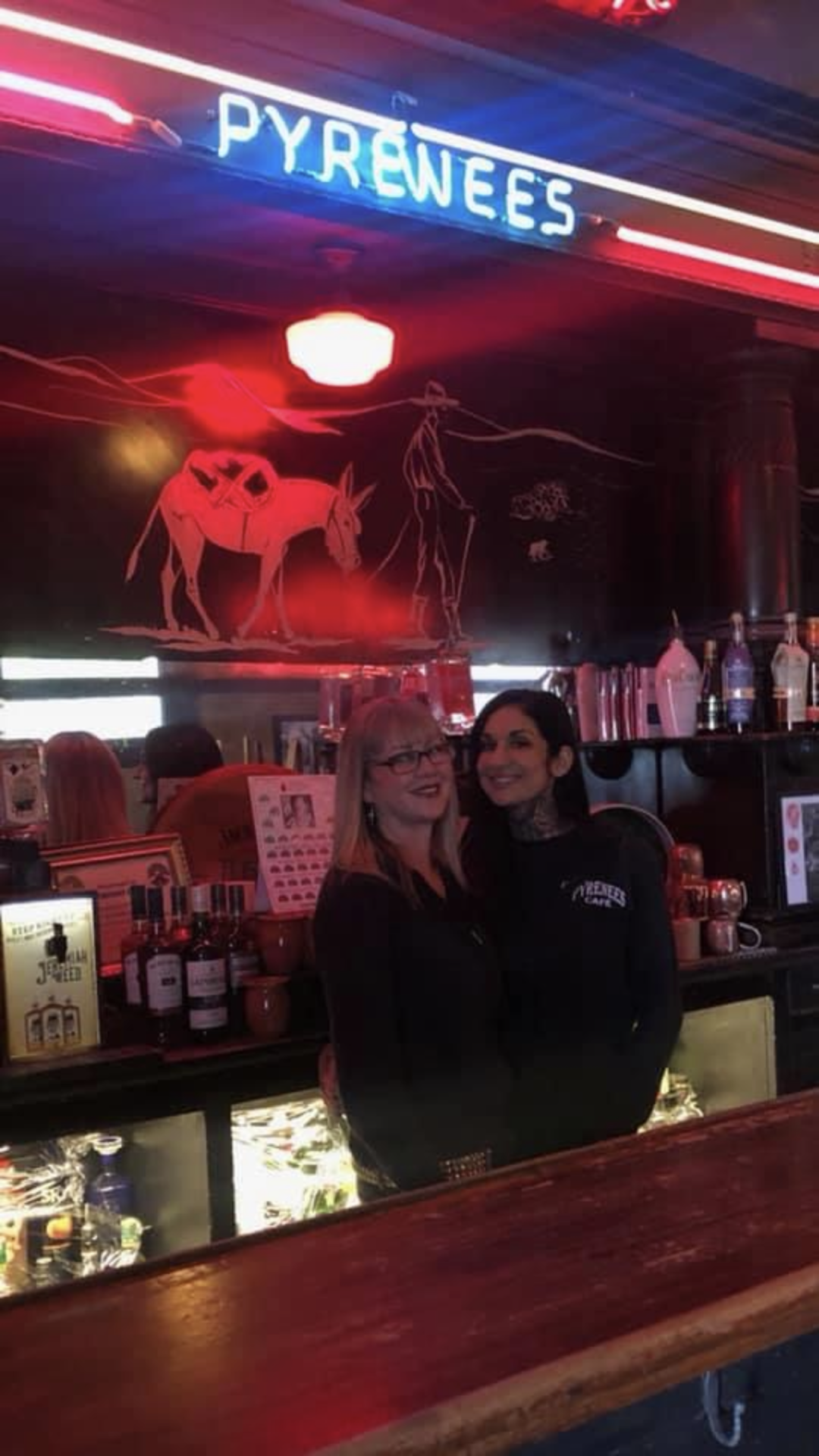 Since this article is being written during the most dreadful event in our lifetime, let’s focus on what the Bakersfield’s Downtown Business Association has been doing to help its loyal members, the fantastic businesses across the 300-square-block section at the heart of its downtown area.

Many citizens have been asking about what has remained opened for some sort of a drive-up takeout system and also to help support these great restaurants during this very difficult time. It’s great to announce that some of these long-time businesses have toughed it out through the beginning of this pandemic and is serving the fine folks of Bakersfield, at least in the non-fast-food department.

Kudos go to our members that are serving the community in the restaurant industry. Just to mention a few of them is Chester Avenue’s pizza sensation restaurant Jerry’s Pizza that has devised a system in which you, the consumer, are able to take home and bake your own pie. Great idea owner Corina Topete!

Another that has been heralded as one of the city’s mainstays in the restaurant arena is the longtime staple on F Street KC’s Steakhouse. Unfortunately, the once-bustling crowds have become relegated to an-order-by-phone and pickup system. For those who will use these drive-up systems, waiting for that incredible seared ahi tuna will be worth it.

Staying with the longtime dining establishments is another staple, Pyrenees Cafe and Bar. The owners knew that their longtime customers would be disappointed if they couldn’t get their favorite food, so they, too, joined in the fun. From the incredible beef stroganoff to their grilled chicken sandwiches, among other fine dishes, the only thing missing was dining inside of their wonderful establishment.

That was just a sampling of the restaurants and businesses that made some tough adjustments and kept their doors open.

Coupled that with a partnership with the always reliable Restaurant Runner, things seem to be running on most of its cylinders, so to speak.

But aside from food, the leadership from the DBA, i.e., myself; Cathy Butler, director of community relations; and Carlin Jones, director of marketing, have been working diligently in making the communication and safety of all of the business members top priority. The first new system is the “Downtown Community Watch” program designed for social media so that the members can keep a sort of “neighborhood watch” on all of their neighbors.

Previously, when members would call police to report vandalism or something amiss, they had their hands tied due to laws and codes. Now, the businesses can inform each other when things may go awry.

Lastly, the team knew that “block captains” could work. This new system gave each block of businesses a sort of leader, or captain, to be the go-to contact person for the others to contact if the need arises for any concern.

The reviews are in and it’s a rousing, “Great job team!”  

Melanie Farmer is the president of Bakersfield’s Downtown Business Association. The views expressed are her own.