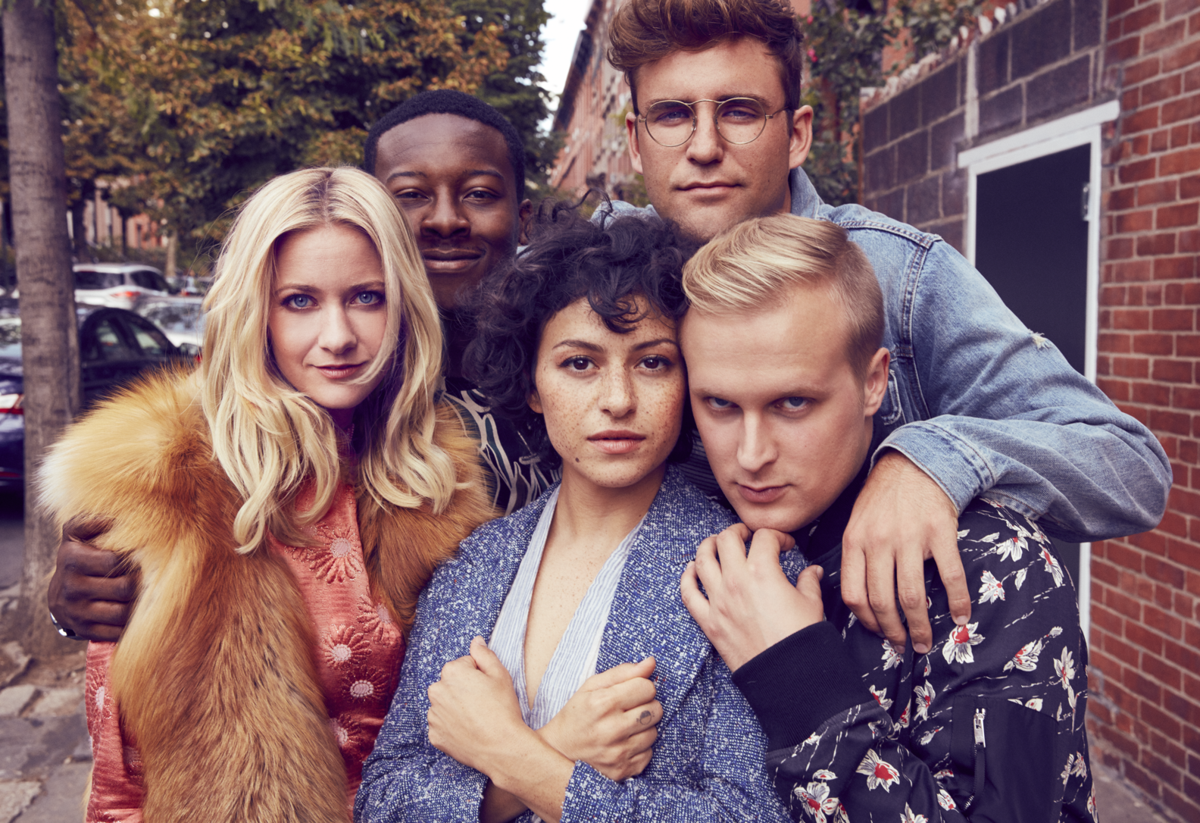 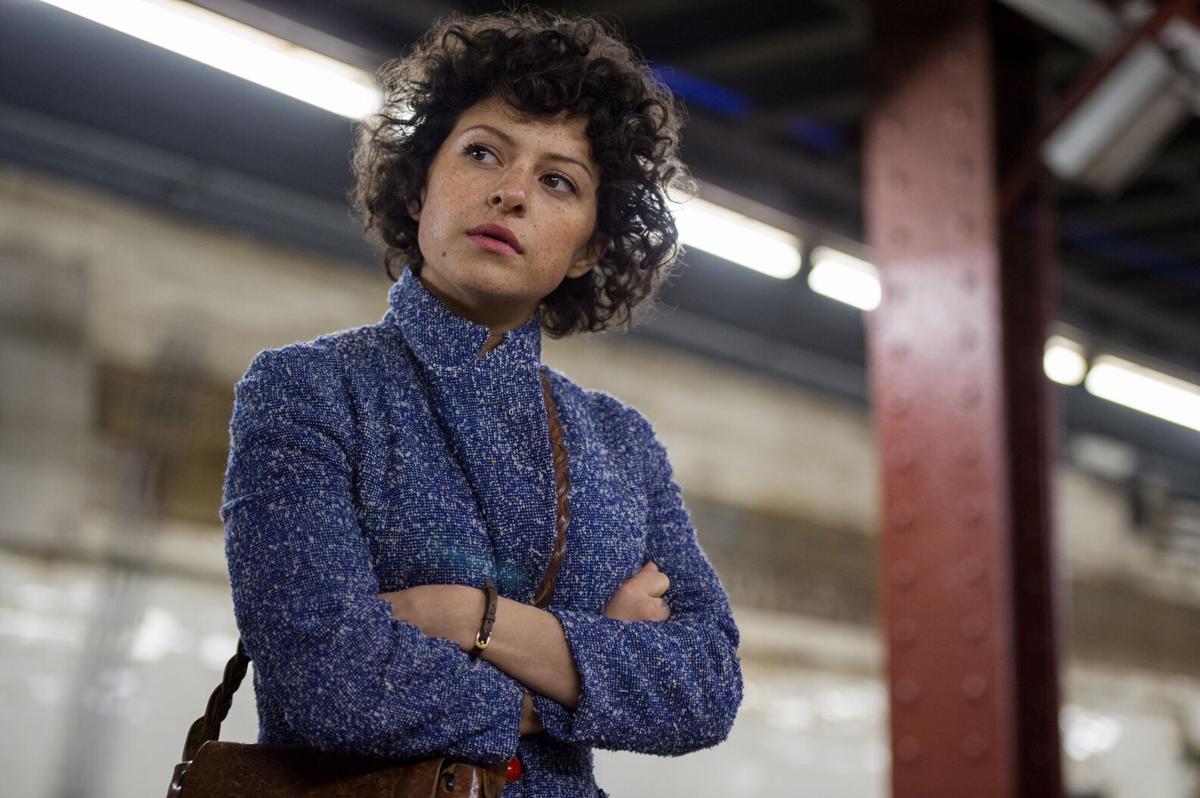 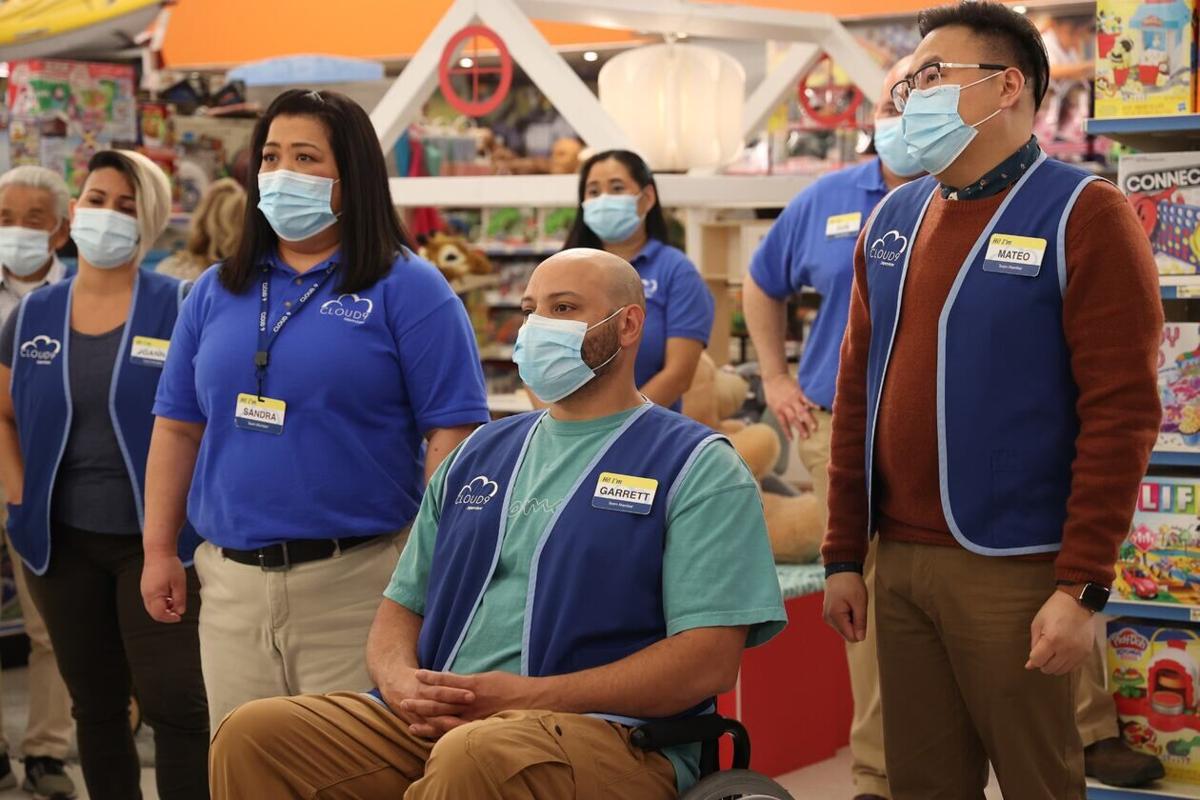 "Superstore" (Hulu): "Superstore" is a sitcom about a group of strained and mistreated employees working at a multinational retail corporation called "Cloud 9." The sitcom is not just another workplace comedy, however. It's brilliant and practical. Stars such as America Ferrera, Ben Feldman, Lauren Ash and Mark McKinney star in this NBC show. Throughout the series, the storylines discuss the reality of the world, like undocumented immigrants, social movements, classism, unionizing and the coronavirus pandemic. Each character carries the show and you find yourself laughing to every scene. Because of the different themes told throughout the series, you see workplace relationships form into a family. All of the employees stand up for each other through each of their tough moments. "Superstore" is a great show for anyone who loves workplace comedies. Every episode is 21 minutes long, and now six seasons deep, you can binge watch this easily.

"Search Party" (HBO): I didn't expect to like this show as much as I did, but in my opinion, I recommend it if you like a storyline with mystery, drama and a lot of dark comedy. "Search Party" is about four young, millennial friends — Dory, Drew, Portia and Elliot — becoming a "Nancy Drew" by attempting to find a missing girl they never personally knew. The story really began with main character Dory just trying to find her purpose in the world while her boyfriend, Drew, worked at Wall Street, Portia achieved her dreams of being an actress and Elliot just being the over-exaggerated gay friend. Dory sees a flyer of a missing person on the street, realizing the person identified on the flyer was her former classmate in college, with whom she never spoke. Dory makes it her purpose to find out what happened to missing girl Chantal as she puts the puzzle pieces together.

To say the least, Dory gets herself entangled into Chantal's disappearance and even gets her friends involved. In the first season, Dory and her friends murder someone thinking they're protecting Chantal and themselves. In the second season, Dory and her friends experience trauma because of the murder. In season three, Dory gets arrested and feels major guilt. In season four, Drew, Elliot and Portia try to rebuild their lives and move on, but the only one haunted by their past is Dory. A common theme within this series is friendship. As much trouble as Dory has caused, Drew, Elliot and Portia always seem to save Dory and continue to emotionally support each other through their difficult times.

"Search Party" is filled with a lot of drama but in between every scene, Portia and Elliot carry the show with their comedic personalities. Every season gets more intense than the last because of the hole Dory digs for herself. This HBO show is a series worth adding to your watchlist if you're into dark humor and mystery because the entire time, you don't know what will happen next and it'll have you at the edge of your seat.