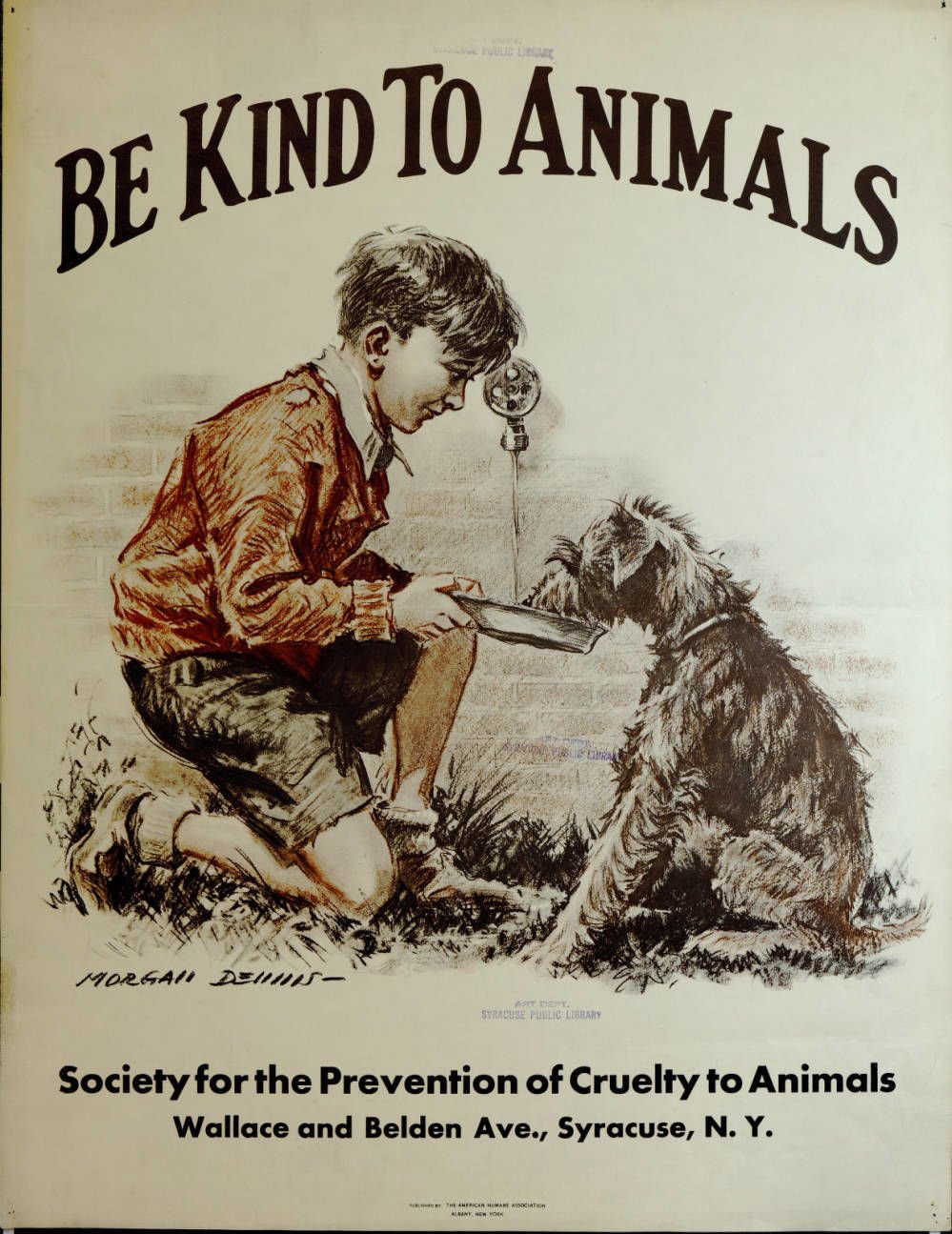 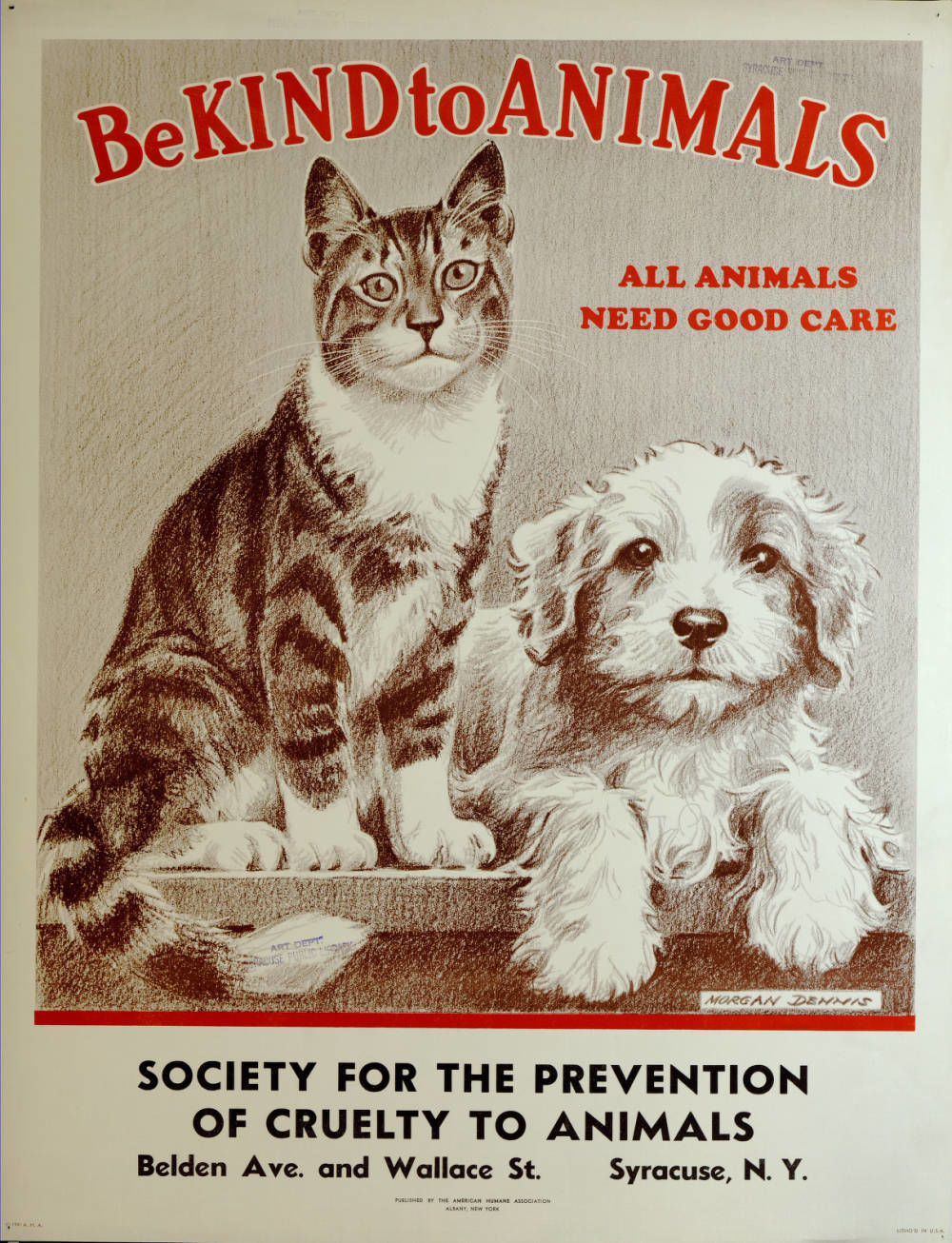 Whether it is man’s best friend or the cat that you must constantly win over, for many people pets offer a source of comfort and companionship. No other time is this more important than in times of crisis and uncertainty. During these particularly difficult times, pets keep us grounded and sometimes attend the many virtual meetings many are now having to participate in.

These constant and faithful companions deserve to be celebrated and for over 100 years a special week dedicated to our furry, feathered and finned friends has occurred every spring.

Started in 1915 by the American Humane Association, Be Kind to Animals Week is the United States’ oldest commemorative week and longest-running humane education campaign. Every year, events across the nation bring recognition to our faithful companions and exalt the importance of adopting shelter animals.

Each year Bakersfield churches, schools and public officials participated in the efforts of the Kern County Humane Society, now the Bakersfield Society for the Prevention of Cruelty to Animals, to bring awareness to the campaign of showing kindness to animals. During Be Kind to Animals Week, Sunday sermons in nearly every church were given on the importance of being kind to animals and schools across Bakersfield held special programs and activities.

As the commemorative week became a tradition, the Bakersfield SPCA also took the opportunity to use the week to bring awareness to the importance of adopting from the shelter. These animals bring joy and love to many and in doing so, the work of the Bakersfield SPCA not only saves animals, but humans, too.

The story of a Spitz-Collie named Teddy illustrates the power of determination and love that can come from showing kindness to an animal.

With just a few days shy of the 1937 Be Kind to Animals Week, Teddy found himself in a dire situation when he fell into a deep concrete-walled well. It is believed that he was trapped down there for three or four days without any food or water. To make matters worse, Teddy’s left foreleg was shattered. When he was finally discovered it was not clear if he would make it.

In the end, though, Teddy’s story had a happy ending. As chronicled by the April 21, 1937, Bakersfield Californian, once he was rescued, the Kern County Humane Society observed his “beauty and ability to ‘take it’” and was rushed to the Bakersfield Veterinary Hospital where Doctors Edwards and Edwards amputated the crushed leg. With “only three legs for locomotion,” the paper reported that Teddy “now hobbles around with perfect contentment and ease, his progress much resembling that of a man with a crutch.” Teddy was saved to bring joy to a lucky family ready to adopt him.

As many of us shelter in with our pets right now, it is important to remember the wise words of a young Shirley Temple from 1937, we “should be kind to horses, cows and all animals because animals are good to us and will love us if we are good to them.”