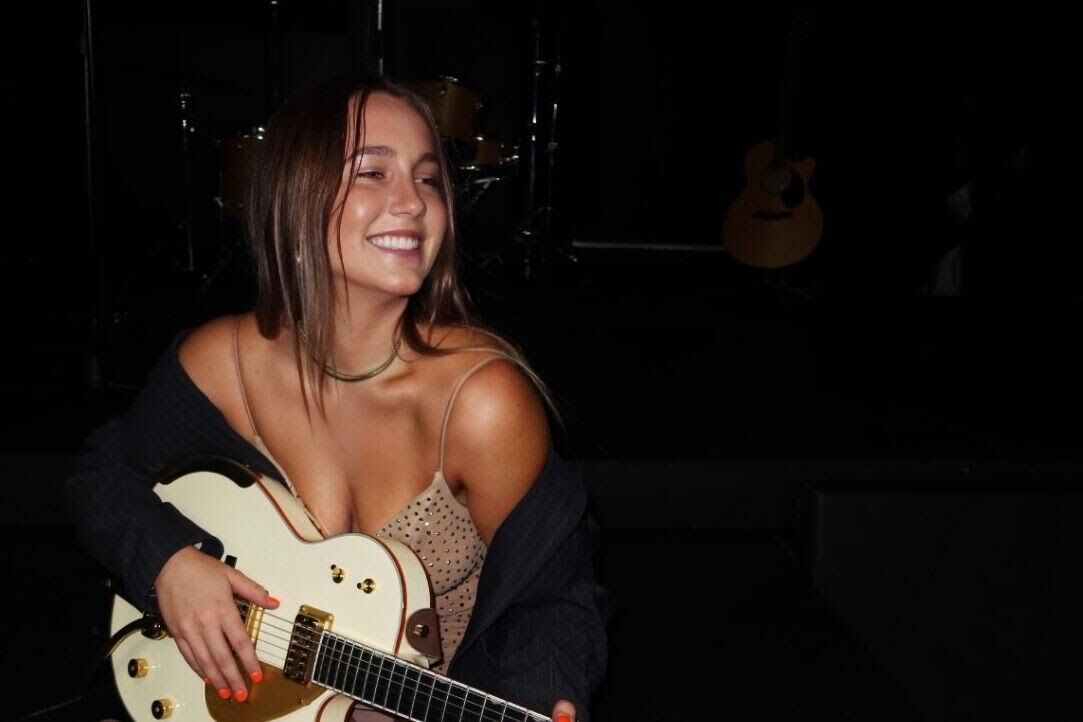 At 18, Liberty Roche decided to head to Dallas on her own to pursue her singing career. Today, the singer/songwriter has her first single out. 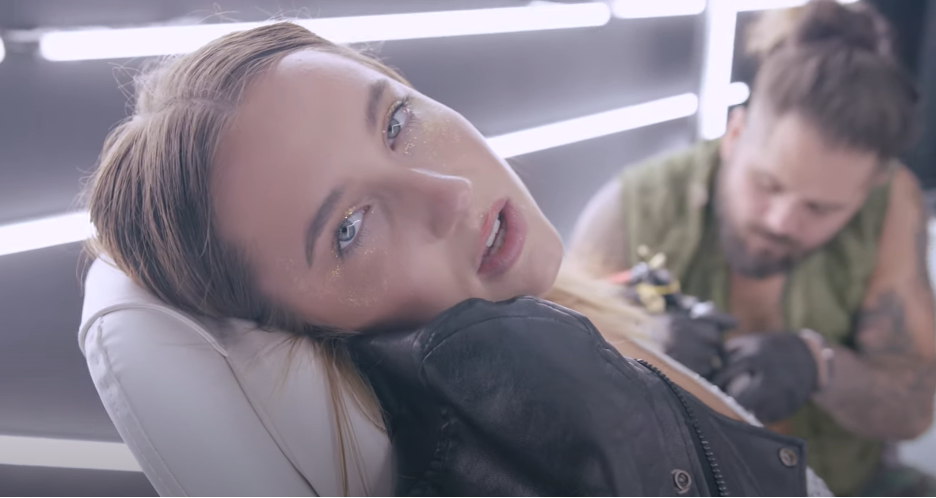 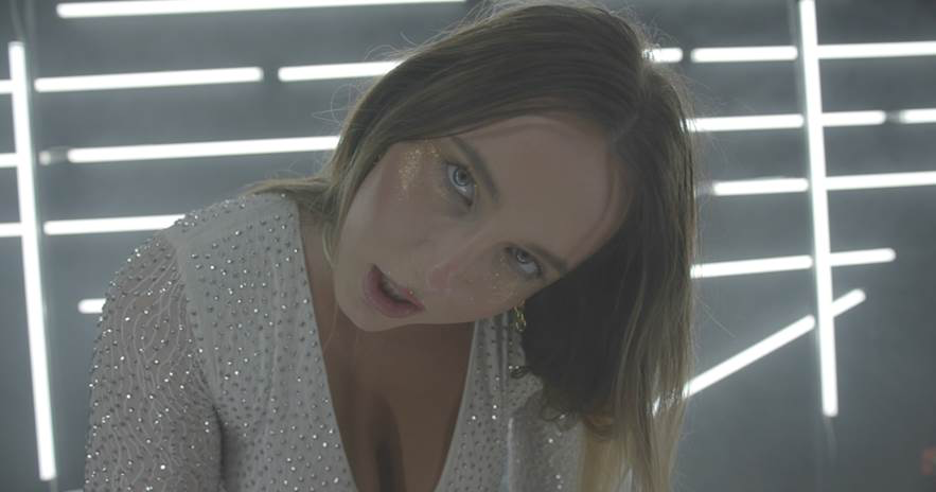 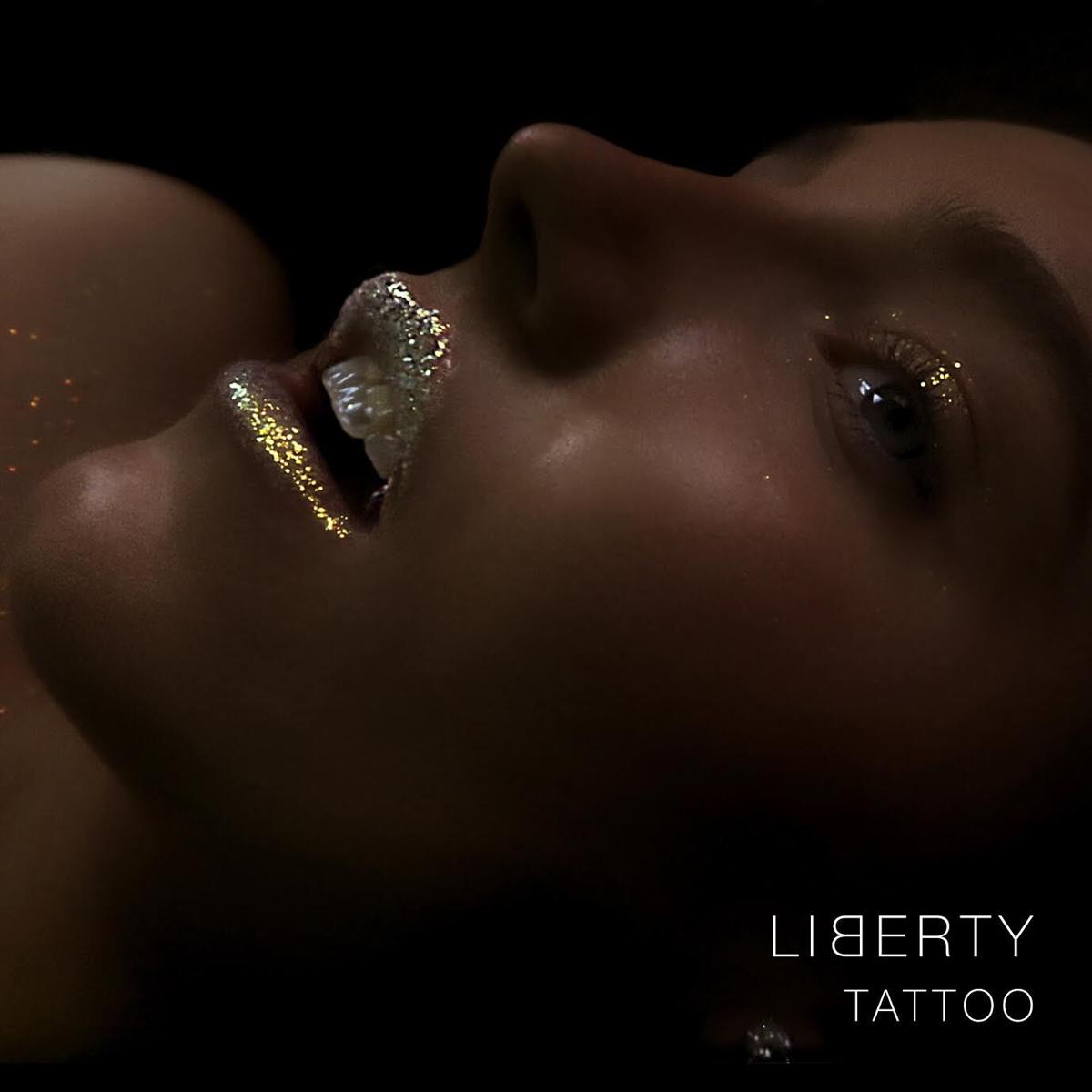 At 18, Liberty Roche decided to head to Dallas on her own to pursue her singing career. Today, the singer/songwriter has her first single out.

It's hard to explain how much a divorce impacts any individual family or child, but Liberty Roche found the right words when she wrote her first song at age 8.

During her parents' separation, the Bakersfield native discovered how difficult it was for her to process her emotions. With her head spinning, heart breaking and the life she knew changing, music was there to help her through it all.

"I was using it to cope the same way people journal or paint," Roche explained.

It's no surprise that today, at 18, the Bakersfield native has decided to pursue singing full-time. For the past year, almost day in and day out, she has been songwriting and training with Septien Entertainment Group in Dallas. Alumni from this veritable creative boot camp include Demi Lovato, Selena Gomez and Kacey Musgraves, each dominating music charts and arenas.

More than just wanting to see her name in lights and album covers — though that doesn't sound bad either — Roche wants her music to touch listeners' hearts and make them feel like they're understood.

Ever since she can remember, Roche said she was always drawn to music. At her grandparents' wedding anniversary, she grabbed the microphone and sang "Amazing Grace" in front of 300 guests.

If she wasn't singing, listening to music or writing her own songs gave her solace and relief from normal life stresses.

"I think everybody kind of knew I had a special place in my heart for music," Roche said.

She recalled that from an early age she told people she wanted to be a pop star. "They’d be like, 'Oh, you're so sweet,'" she said, but she knew it was more than just a childhood dream.

As she started songwriting — she still has photos of her first few songs, riddled with misspellings but full of messages to see the beauty in life — it didn't take long before her musical talents caught wind in the family. At 12, her father enrolled her in singing lessons and soon she performed gigs here and there around Bakersfield.

For a few years, Roche lost some of that passion that music gave her. Performing gigs around town made her happy, but she wasn't sure what her next steps would be to launch a singing career. She thought she would have to give it all up, finish her senior year at Bakersfield Christian High School and move on to college.

Life truly changed for her when she received an invitation in August 2019 to spend a week at Septien Entertainment Group.

Roche said the owner of the group, who coincidentally went to high school with her father, invited her to try the program out for a week.

For roughly 10 hours a day, she would train and write songs, and by the end of the week, she would go back home and continue her life. Easy enough.

On the contrary, "I remember calling my dad at the airport on my way back, and I was literally in tears saying, 'I cannot leave this place, I have to be here,'" Roche recalled.

His father was happy for her, of course, but wasn't sure how they could make staying there realistic. But soon enough, she received an invitation that was too good to be true: If she could move to Dallas in three weeks, the final spot for the boot camp would be hers.

All doors opened for her — finding a way to continue her education at Bakersfield Christian High School and securing a place to live in Dallas — and before she could talk herself out of leaving her family and friends and living on her own, she was pursuing her childhood dream.

Roche is training with instructors and musicians for six to seven hours a day, five days a week. Everything from songwriting, guitar lessons, vocal lessons and stage presence is covered.

"The first chunk of the year has just been sharpening my craft. I didn't release anything until just recently because I really wanted to find myself as an artist, find my path, find my honey spot and figure out exactly who Liberty is and what I want to be and what I want to represent and what I want to sing," Roche said. "Once I figured that out and I felt like I had sharpened my craft and felt super confident in what I had to share, that's when I started dropping music and putting it out there."

Roche's first single, "Tattoo," focuses on her big move from Bakersfield to Dallas and what it felt like to go from childhood to adulthood almost overnight. While family members and close friends encouraged her to pursue her dream, others weren't so supportive, and Roche detailed the judgment she endured over the past year as well.

Lyrics such as, "All I see are red lights, I put them in my rearview, I don't need them in my life," and people telling her she's "wasting my time" show Roche's vulnerability during this time period. The single is in part named "Tattoo" because Roche said the way people were labeling her felt like they were permanently tattooed on her.

"When you make a big life change ... there’s a lot of love and a lot of criticism. It doesn’t matter what industry, it’s what comes with people following their dreams," she said. "I had to leave my high school and deal with a lot of people telling me I was not smart for doing it. They thought I wasn’t going to succeed, and I felt so misunderstood. I spent a few months having to work through the hurt it caused me."

But as she's worked on her craft, confidence and pride has emerged. "All I need is paper, a mic and a booth. Give me a stage, some lights and a crew. Tonight I'm leaving, yeah I'm going solo, if you start missing me you can look at photos," she sings, telling all the haters that she doesn't need their negativity.

Since releasing "Tattoo," Roche has heard from others who could relate to the criticism. That's exactly what she hoped her music would do: have others feel like someone understands what they're going through. Roche said artist Sasha Sloan, who is honest and vulnerable through her songwriting, inspires her to do the same.

There are plenty more songs to be written and sung for Roche, and she's excited to show fans all aspects of her creativity, but one thing that won't change is the messaging she puts out.

"If I get to impact anyone or connect with anyone, that’s all I want to do with my music. I want to make a connection with people’s hearts and make sure people realize they’re loved and that there’s somebody who understands what they’re going through," Roche said. "Not everyone gets these opportunities ... and I never want to take them for granted."