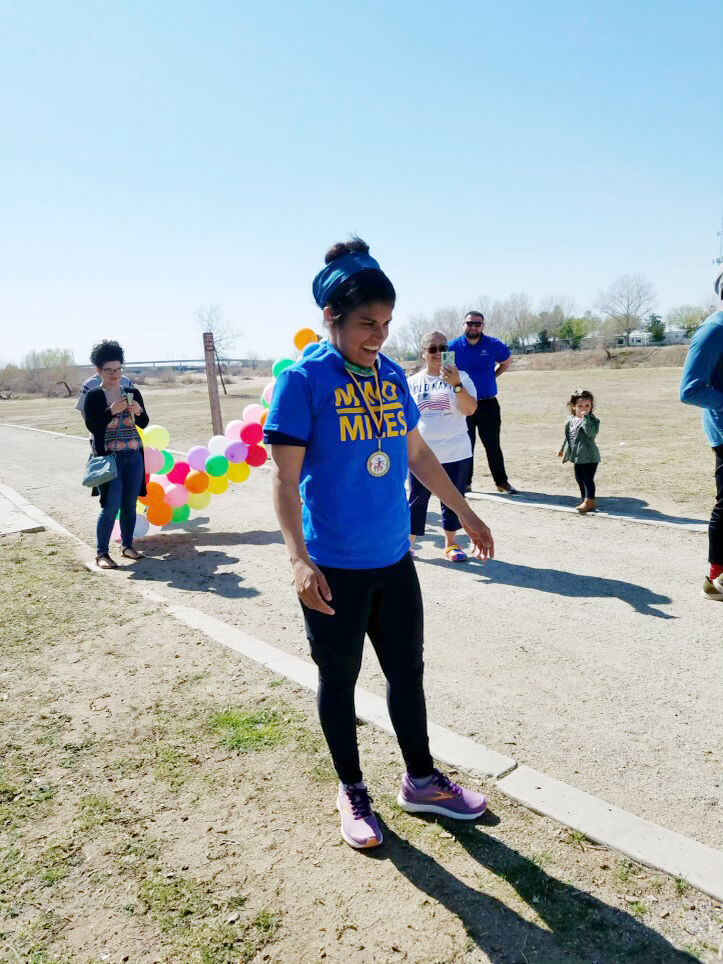 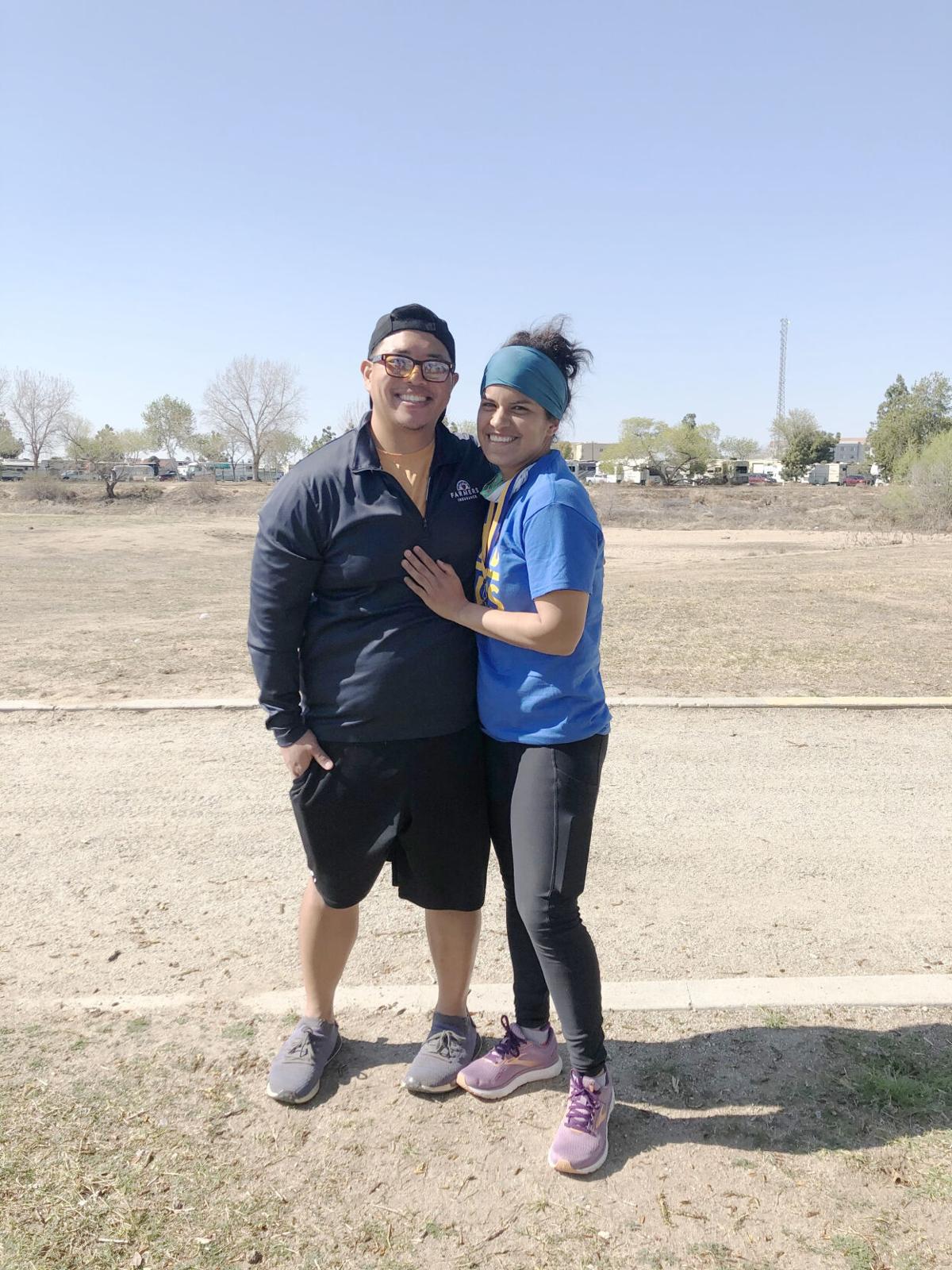 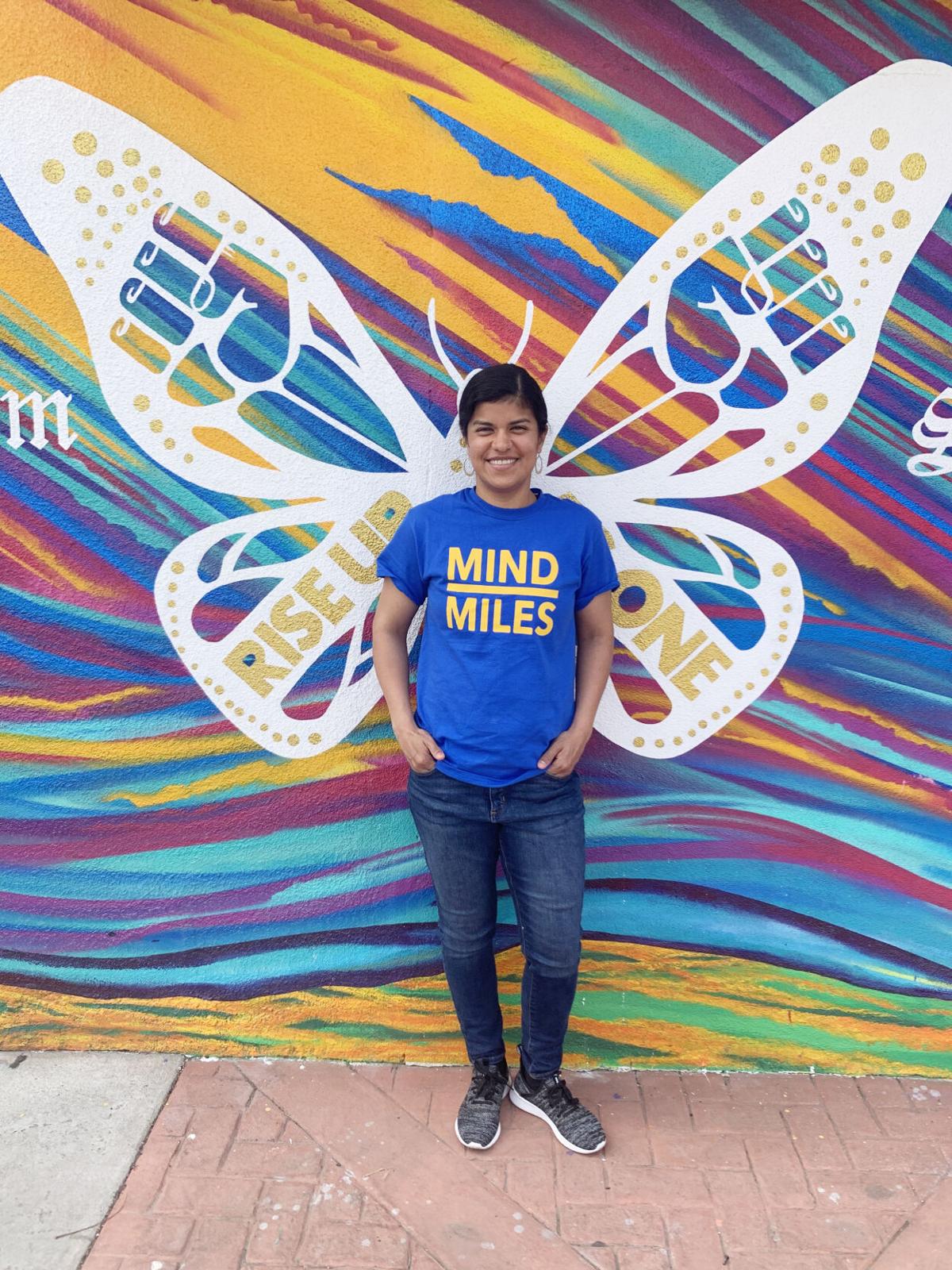 For some, losing weight is no easy feat, but it's even more difficult to alter your mentality. Stephanie Santos was one of those people who wanted to introduce a healthy lifestyle in her routine and found more purpose along the way — finding confidence and wanting to help others going through the same thing.

The Bakersfield native is an East High School alumna who graduated from Fresno Pacific University. She said her academic achievements were the only way she could stand out from the crowd. Focused on academia, Santos never saw her health as an issue but as she got older, she realized she needed something more in her life other than her career.

"I was doing a lot of personal development, like reading a lot of books. I joined book clubs, mastermind groups and attended leadership conferences. I tried to be the best version of myself, but my career can only take me so far," she said.

Santos began looking at her life from a different perspective. She wanted to take her physical and mental health seriously, so she began her weight loss journey in 2018, when she would lose 13 pounds. Similar to others who go through their fitness journeys and aren't consistent, Santos gained back those 13 pounds.

She began investing her time into running and eventually ran a half-marathon in Ventura. In total, Santos has tackled 13 races. And sometimes, she's created her own races and finish lines.

"It was so scary for me to do that because it was such a huge goal. I learned so much about myself in that training process. After the marathon, I thought that this was great and I did it for myself, but I wanted to help other people do what I did," she said.

Going through her weight loss journey made her realize she wanted to help other people reach their goals. Santos now coaches women in their wellness journeys to alter their mental and physical health.

"This is not just about me anymore. I have a responsibility to come alongside other women and help them do the same thing," she said. "It all started with a small seed of 'what would happen if I lost 10 pounds?' and it has evolved to 40 and 50 pounds. How can I help other people do the same thing?"

She admits that exercising was challenging, in the beginning, but learning how to overcome the pain would help her grow mentally and physically.

"There was a trainer I liked and he would talk about if you have tension and pressure, lean into it. I took that as a mantra in my life. If I have pain, I lean into it because that's where you grow and become a better person for yourself," she said.

One of the biggest challenges Santos needed to conquer was comparing herself to others. For people experiencing their weight loss journeys, she recommends finding workouts that one would enjoy, like dancing, walking or running.

"Be realistic with your goals, too. I knew I only had 30 minutes in the morning and I could do that every day," she said. "You don't have to compare your journey to anyone else's. This is your own journey. Show up every single day, even when you don't want to and trust the process."

Santos said her husband, Daryl Dean Santos, has been supportive and has always inspired her to be the best version of herself.

"He would read a lot and he always wanted to be the best version of himself. Now I want all of that. He challenges me to do the marathons. He's my biggest cheerleader. He's confident in who he is that he allows me to step out and gives me that self-assurance," she said.

Looking toward the future, Santos is interested in doing more races in places such as  Hawaii, Southern California and San Diego. For now, her goal is to continue helping other people reach their fitness goals.

"I find so much joy in helping other people do it for themselves by changing their mindset and get them on a plan that works for them. That's what I'm excited about — giving back and building confidence and self-worth for these people," she said.