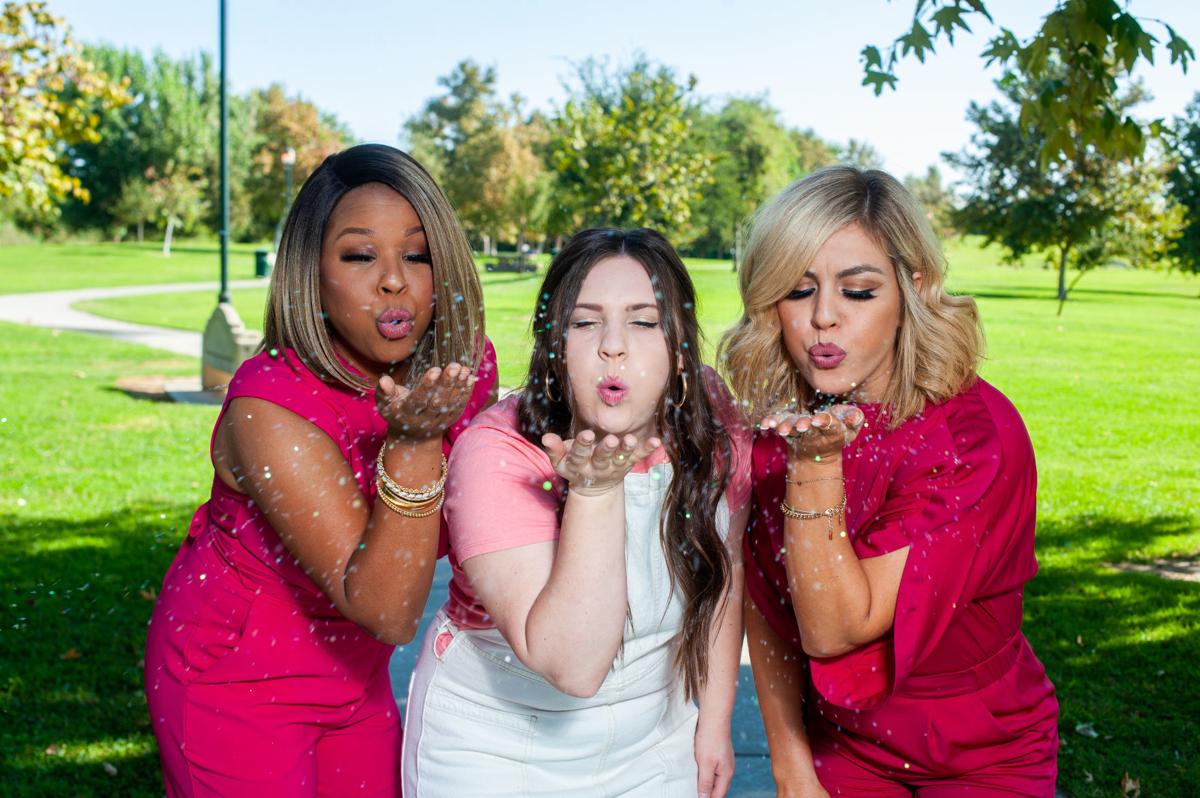 From left: Allie Mae Perkins, Lindsay Book and Alexandrea Garzaro use their social media platforms to promote confidence among women. 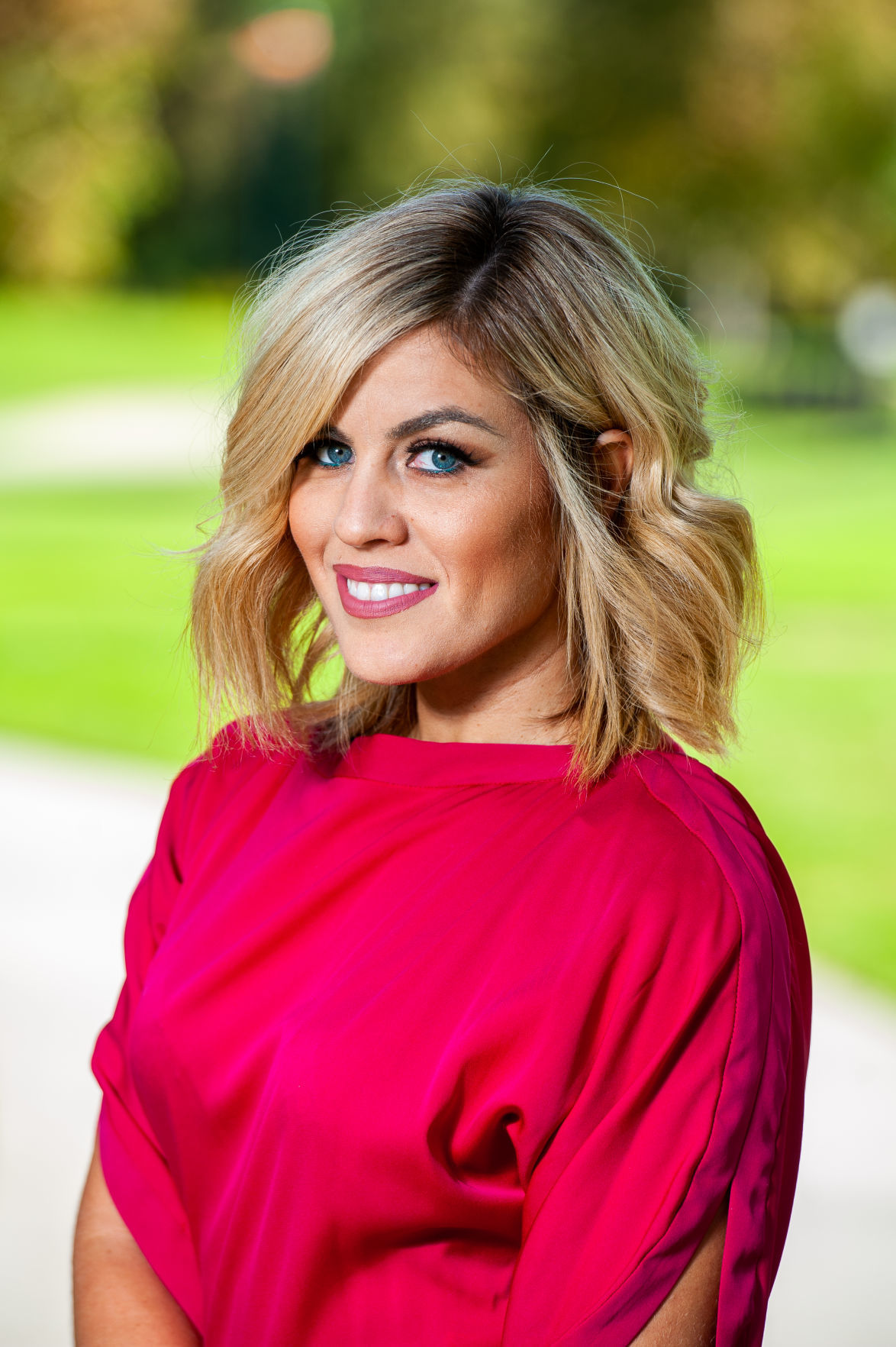 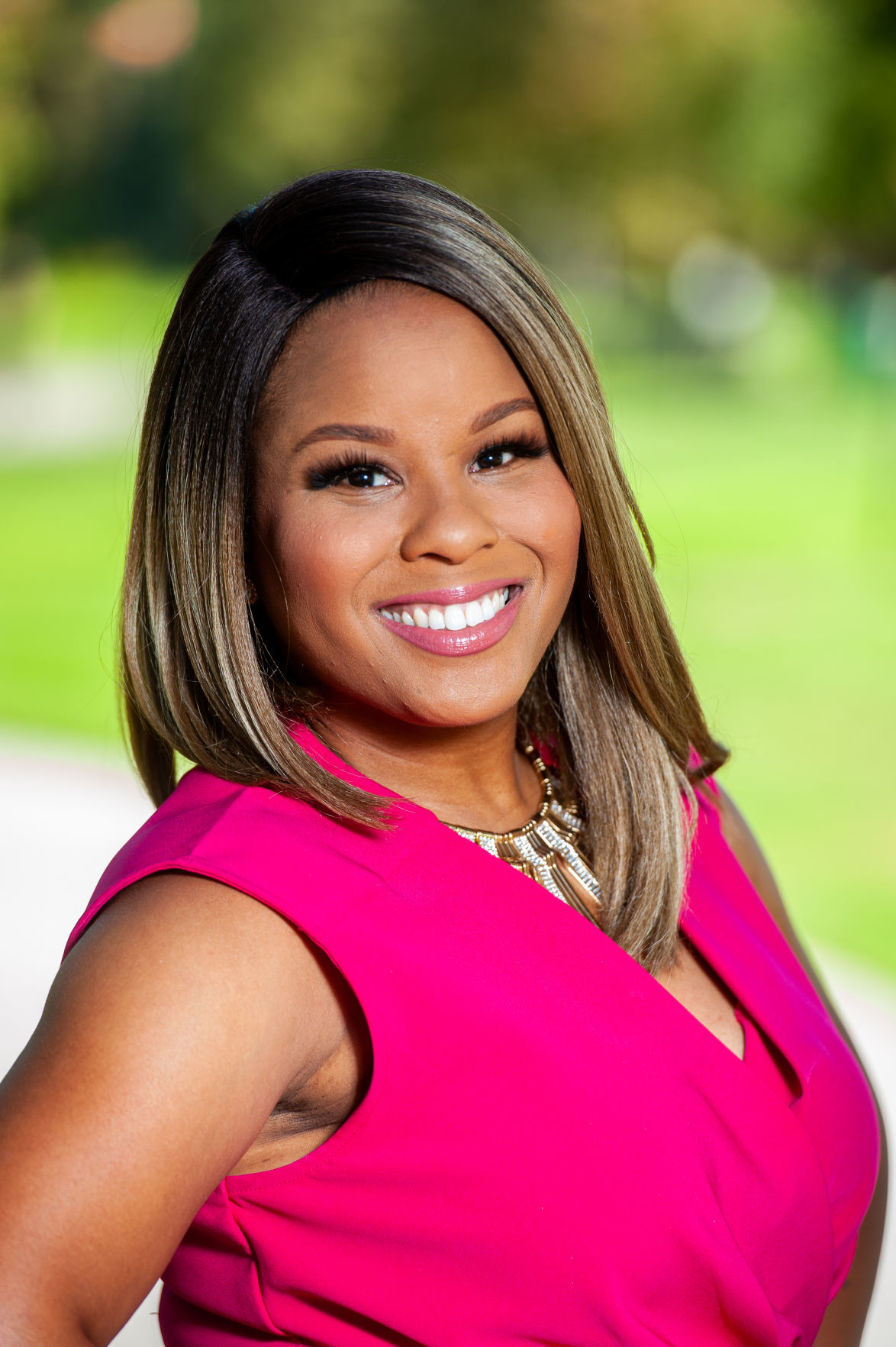 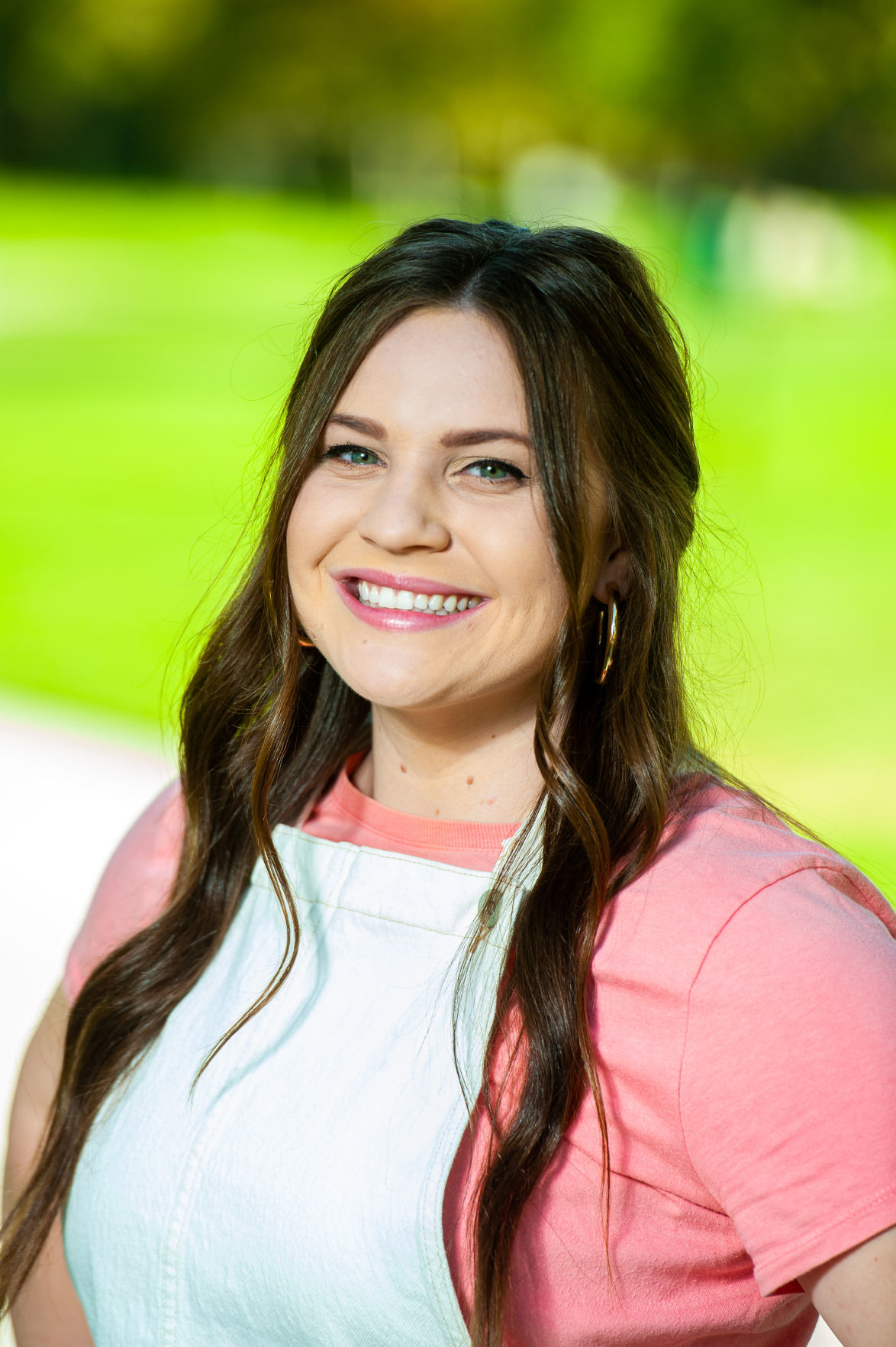 From left: Allie Mae Perkins, Lindsay Book and Alexandrea Garzaro use their social media platforms to promote confidence among women.

Throughout time, people jump from diet to diet, on to the next trend. Because social media is at the fingertips of society, the issue with body image becomes more present every day. But what about the role people and social media play in the way we see ourselves? Body image and self-esteem start in the mind and not in the mirror.

“A lot of people take it out of context and has a negative connotation, but if we break down body image, what it does is cause an emotion inside of us. It’s a feeling created within ourselves, like past experiences and what society says we should look like and if we fit into that mold,” said Grind Body Shop owner Alexandrea Garzaro.

Garzaro runs her own business as Grind Body Shop and Grind Babe. She is a weight loss specialist for women in Bakersfield looking to better their lifestyles with fitness regimes.

With social media being the prevalent influencer among people, it creates an unhealthy image of who people need to be.

“It has the biggest effect on how we perceive ourselves. It projects one-sided images. There’s not many people showing the grind of where they are,” she said.

Because social media is one-sided, people don’t see the entire picture and begin to create unrealistic expectations of what we can really in the lifestyle we currently have.

Bakersfield YouTuber and Instagram blogger Lindsay Book is an advocate for positive body image and living a healthy lifestyle through her social media platform. Amid the digital age, image is everything.

“I think we can see from social media, all of (these) ads include humans. We look to these people and see what they have and see that we can’t live without that product. ... Body image is such a big deal because not everyone is that one image like Barbie,” Book said. “Not everyone is Barbie.”

Because there seems to be a standard for what the perfect body is, people begin to transition into these diets like keto, paleo and vegan diets.

“We have a cookie cutter view of what people should look like. That is something our culture can do, push (diversity) out to the media,” said Book.

Beautiful Life Nation owner Allie Mae Perkins is another advocate for positive body image. Perkins’ business allows her to elevate the confidence of extraordinary women through confidence camps and women’s workshops and transforming the way women look at themselves.

“We have social media and TV stuffing down our throats what a beautiful woman is. We compare ourselves to that image,” said Perkins. “We go from diet to diet because we strive to (become) what society wants us to be. We are not concerned about being our healthiest self.”

Yani Valdes, a yoga instructor at Cal State Bakersfield shared her experience with her own body image growing up.

Valdes also admits she wanted things for herself that were stemmed from other people’s opinions.

The issue with body image is often linked with women, but it also affects men too.

Anthony Jauregui expresses how his relationship with his own body image has affected his life.

“I was in a relationship with someone who was a lot more attractive than me and a lot of that put internal pain in me to want to look better. A lot of that influenced me to want to take care of myself,” he said.

To create positive body image, one must identify what beauty means to them.

“Positivity is a feeling. It’s an emotion we create. Continue to tell yourself you’re pretty. When you can feel something, you start to believe it. And when you believe it, it becomes our reality. If you think you’re not beautiful, that projects onto the world. And the world only reacts to what we give them,” said Garzaro.

Books, Perkins and Garzaro all share thoughts on how to create positive body image for people, like focusing on your health, learning to love yourself, accepting that there are different body types and believing in change.

“Start embracing yourself and it transforms you. When you start believing that you are beautiful, you can do anything. Start believing in yourself first before any impact can happen,” Perkins said.

Book longs for a change in the way people perceive their bodies. And if people don’t, the cycle repeats itself.

Both Garzaro and Perkins said if someone has low confidence in their body image, they need to break it down as to why they feel that way.

Garzaro expresses that moving forward from a negative body image can be an issue.

“It also stems down to a deeper issue than body image itself. Because if we’re trying to please somebody else then there’s something that was rooted in our lives that caused us to be this ‘people pleaser’ instead of actually facing the problem, we’re changing our body,” Garzaro said.

Perkins also mentions that until that person learns to love themselves, how do they expect anyone else to love them?

“Until you identify the insecurity you have, you have to identify the mask to cover it up and why you did it in the first place,” she said.

Garzaro suggests for those who are struggling with their body image to start working out to begin creating a positive image for themselves.

“What fitness does is it’s the foundation of taking control of your body and life. If you could find control in one aspect of your life, no matter how small, they start to propel you into believing in yourself,” she said. “When you feel empowered, there’s nothing that could stand in your way.”

A healthy image and self-esteem are a big part of a person’s well-being and it starts with you.