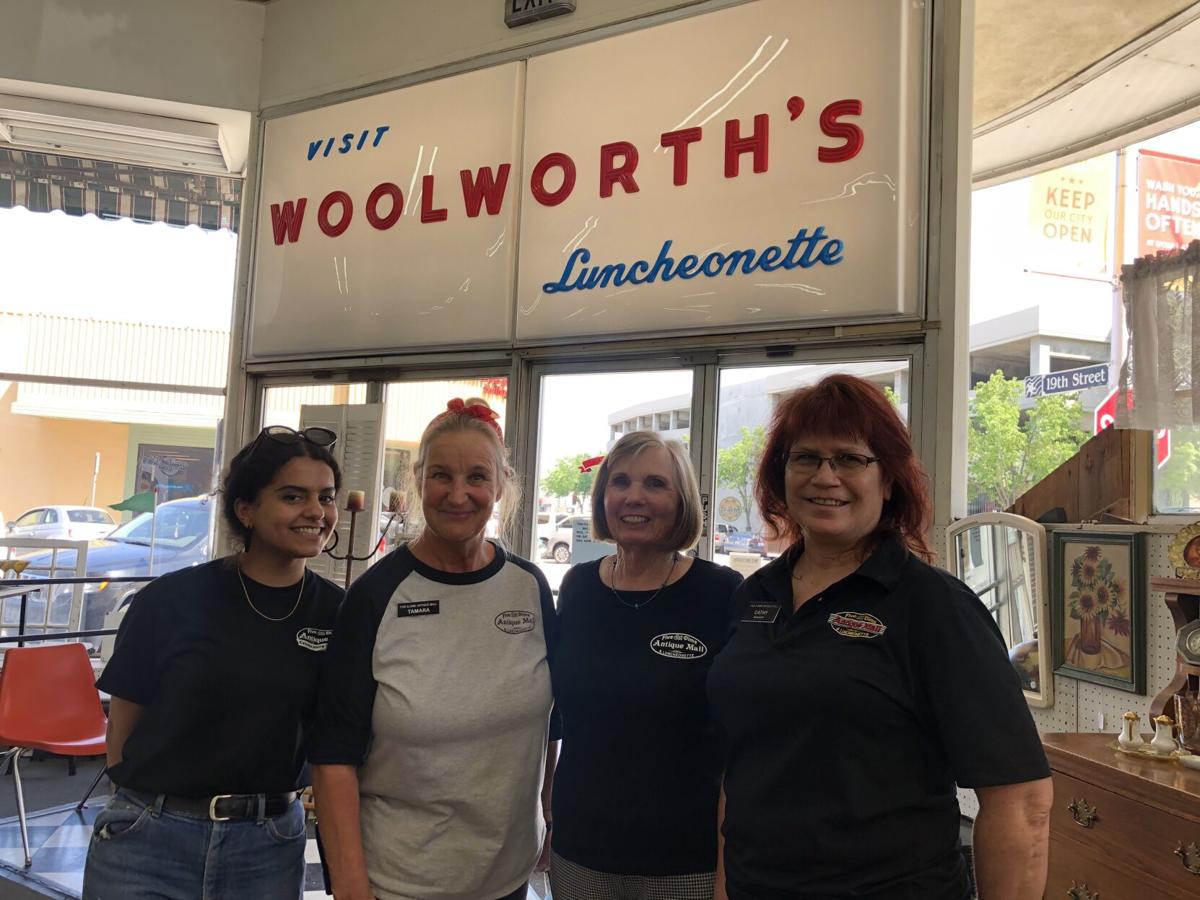 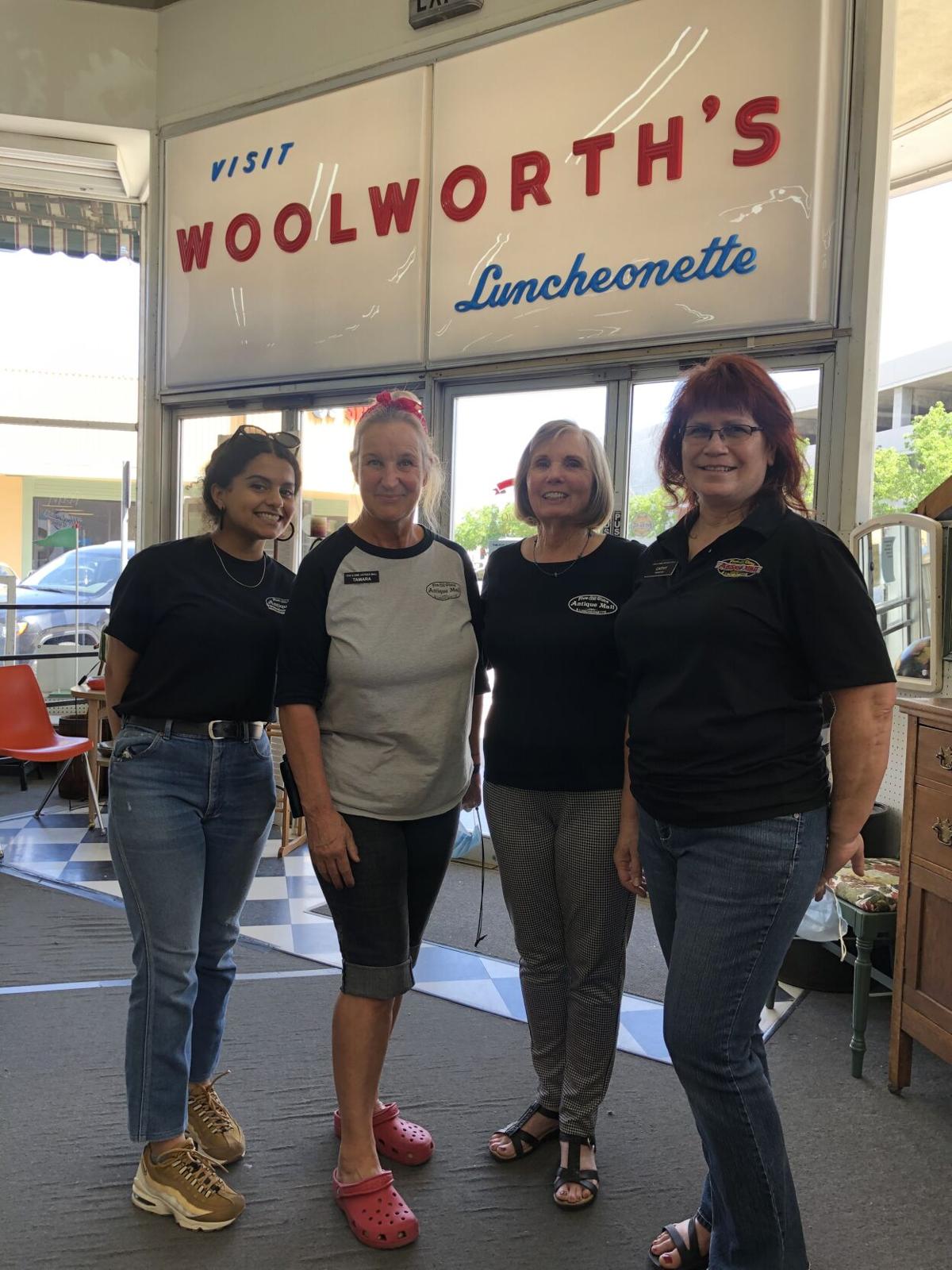 When you walk inside the Five and Dime Antique Mall inside Woolworth's on 19th Street, you instantly feel as though you've gone back in time.

Trinkets, clothing and memorabilia from all decades are on display throughout the shop. And if you feel a little hungry from all the walking and shopping, you can step over to the luncheonette counter and feel even more nostalgia.

A trip to the building in any capacity is special, especially since Bakersfield has the last operating Woolworth luncheonette counter in America.

"People love this building because the Woolworth’s were basically the same all over the United States, even the world. When they come in here, whether they grew up in Bakersfield or not, they reminisce," said co-owner Linda Sheffield, who owns the building with her husband, Mark. "The diner, to our knowledge, that is the only original diner operating. The equipment, other than the updates, is original."

The history of F.W. Woolworth & Co., referred to as the retail phenomenon of the 20th century, is a massive one. In the late 1800s, Frank Winfield Woolworth opened a Great Five Cent Store where everything was, you guessed it, 5 cents. It was a great success, according to The Woolworths Museum's website, and later the same year his younger brother joined as manager of a second store. Ten cent lines were added in 1881, creating the first Five and Ten Cent store chain.

Over the next few decades, Woolworth stores popped up all over the world — England, Germany, Mexico, Zimbabwe and Cuba. Grand openings were definitely grand, explained Sheffield, sometimes even drawing the attention of the president.

Over time, the low prices and the stores themself changed until they eventually closed their doors. The Bakersfield building, built in 1949, closed in 1993, but the Sheffields bought it in 1994 and decided to make it a Five and Dime Antique Mall. The diner is currently run by brothers Jeremy and Joseph Trammell.

About 75 vendors currently sell their antique items at the Five and Dime. Many of them are local, and Sheffield said you can find everything from old dishes and furniture to modern collectibles in all corners.

"The benefit of an antique mall is there’s something for everyone. If the china and feminine stuff isn’t your cup of tea, there’s masculine and rusty stuff downstairs," Sheffield said. "We have a lot of regulars locally and from Los Angeles as well because our prices are better."

The store closed for a few months during the COVID-19 pandemic, but since June 2020 it has been bustling with people ready to shop, eat and time travel in a way.

Five and Dime Antique Mall has won the Best Antique Dealer category for years now, which Sheffield said is an honor to be "honestly selected by our loyal customers." She credits her employees for their customer service — learning people's names and remembering their faces — and making them feel welcomed.

Whether people stop by the antique side of the building or head to the counter, Sheffield is happy to greet people from around the world to her corner of history. And don't worry, that nostalgic feel isn't going anywhere.

"We’ve been asked why don’t we modernize. We like old stuff," she said. "When we began to realize what we had, the interest people have — they’ll come and take pictures in front of the door — it’s amazed me over the years."