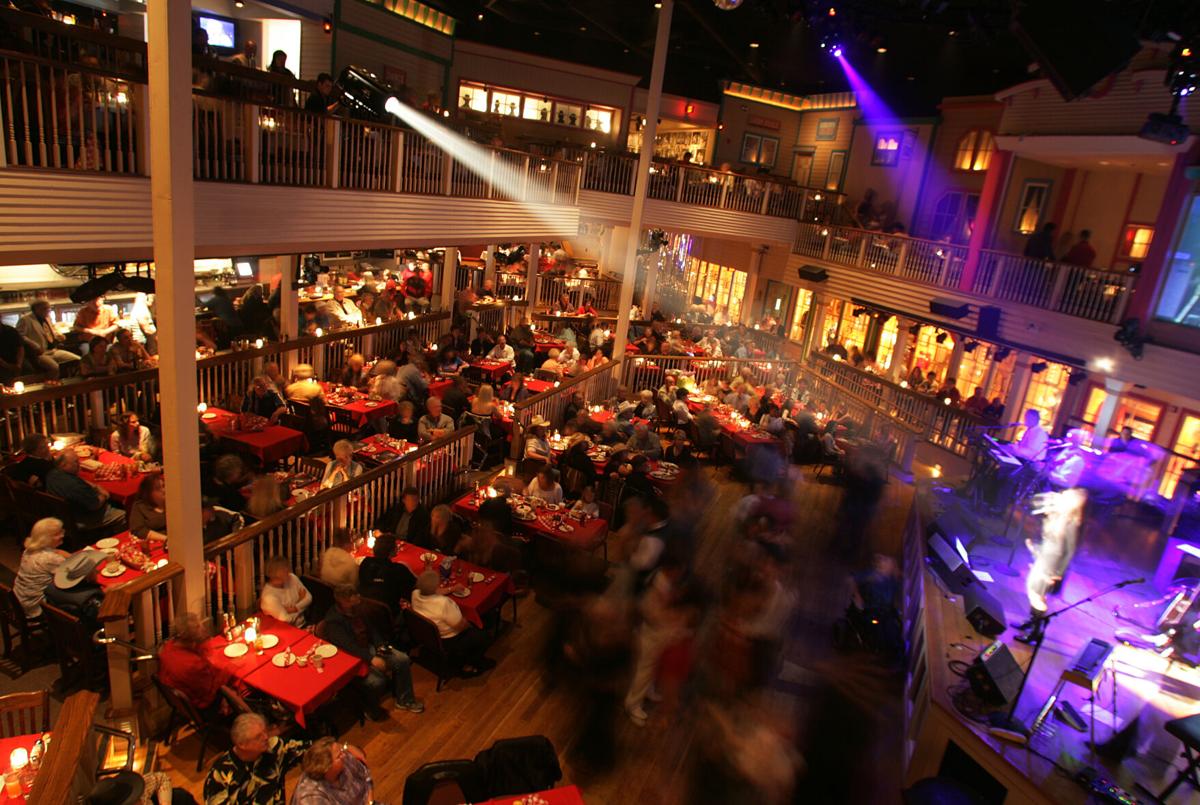 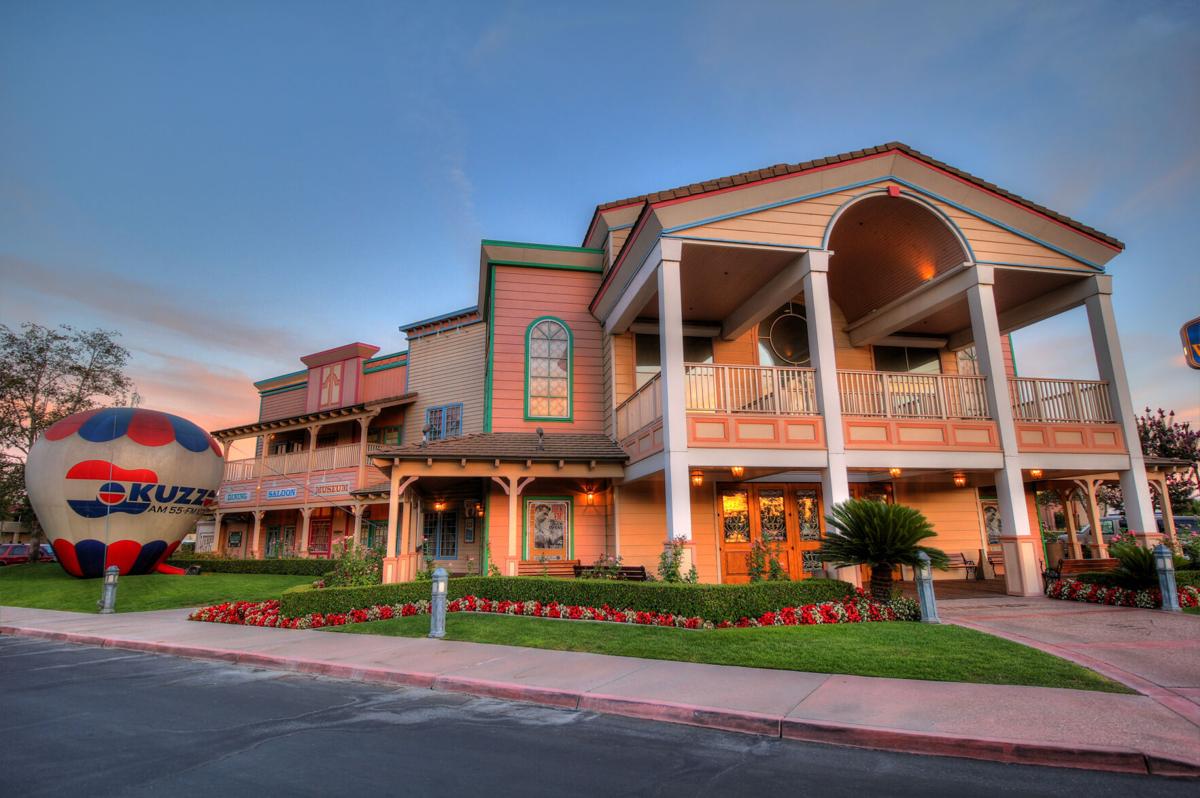 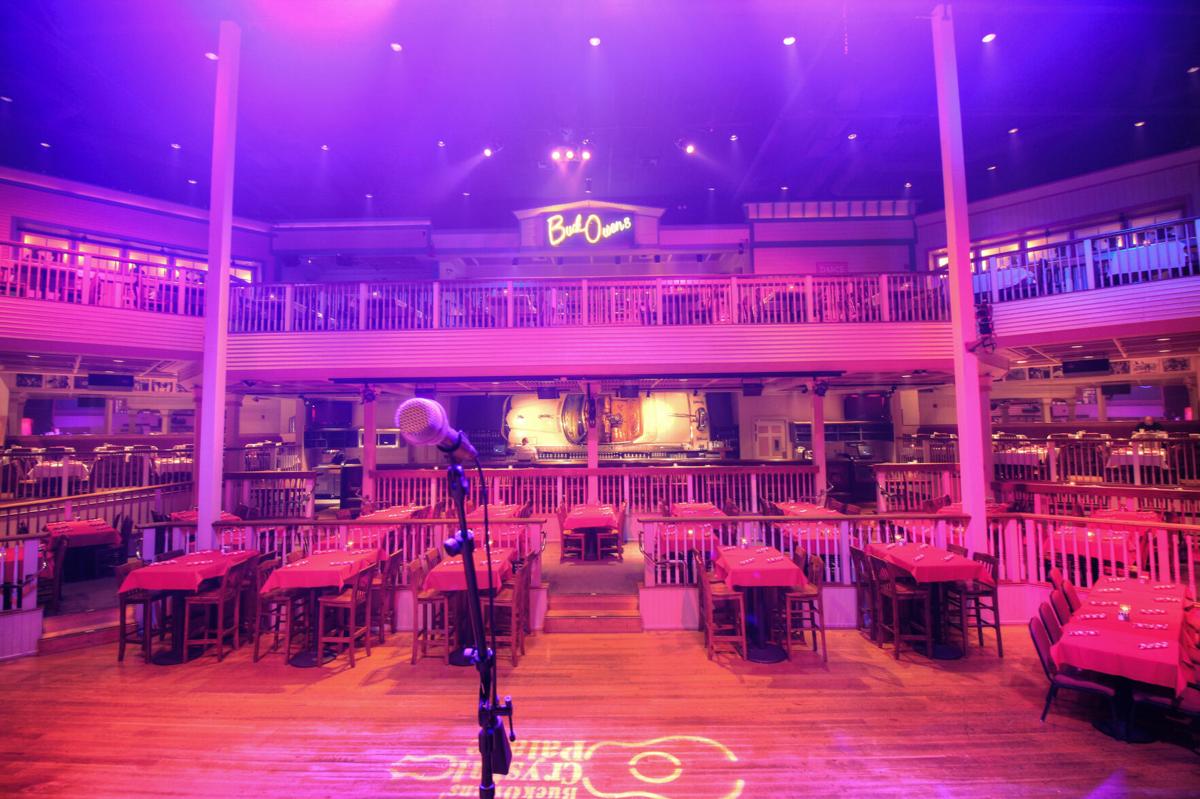 The view from the stage at the Buck Owens' Crystal Palace.

The view from the stage at the Buck Owens' Crystal Palace.

Buck Owens was a man with a unique sound and iconic discography, so it only makes sense that anything with his name on it stands out.

When you step inside the Buck Owens' Crystal Palace, the grandness of the Bakersfield sound comes alive, and soon you find yourself singing along to a band on stage and dancing with the people around you.

What makes the palace stand out, according to Jim Shaw, director of the Buck Owens Private Foundation and a member of Buck Owens' Buckaroos, is that it's many things in one.

"It’s very unusual in that it’s a performing venue, restaurant, bar and museum all in one room," he said. "That hasn’t been done before."

That uniqueness has made it the go-to spot for dancing, live music and even brunch on Sundays for years.

To know the history of the Buck Owens' Crystal Palace, you have to know the man who it's named after. Owens was a hard worker, explained Shaw, and he expected those around him to work just as hard as he did. Through that, "he brought out the best in everyone," which likely led to the Buckaroos' overall success.

Shaw said Owens and others traveled around the world playing music for decades, but after a certain point Owens "wanted to play at his own place and sleep in his own bed." People started brainstorming and the idea for the Buck Owens' Crystal Palace was born.

Opening night is a bit of a blur, said Shaw, mainly because there were three to four opening nights. Performers included country stars such as Dwight Yoakam and Marty Stuart, and thousands of people packed the house.

"We worked so hard, lots of long days to open," Shaw said. "It was frazzling, exciting, it was thrilling to see happen."

Over the years, as country music as changed, so too have the performances at the Crystal Palace, as well as the number of shows on any given night and dancing styles on the dance floor. The building and displays, however, have stayed true to the way it was built. The museum portion of the Buck Owens' Crystal Palace includes guitars, clothing and other memorabilia. Though the palace is currently closed due to state COVID-19 guidelines, people can take a virtual tour on its website.

Despite changes over its 25-plus years, the Crystal Palace continues to draw in locals and visitors for a variety of reasons. The landmark always has crowds fill the dance floor and come in on Sundays to enjoy its iconic brunch — all for which it has won Best Entertainment/Event Venue and Best Sunday Brunch in Bakersfield Life's Best Of Guide in years past.

"It’s a huge thrill and an honor, that’s what we were hoping for," Shaw said. "We wanted to be a landmark place where you can hang your hat on in this town."