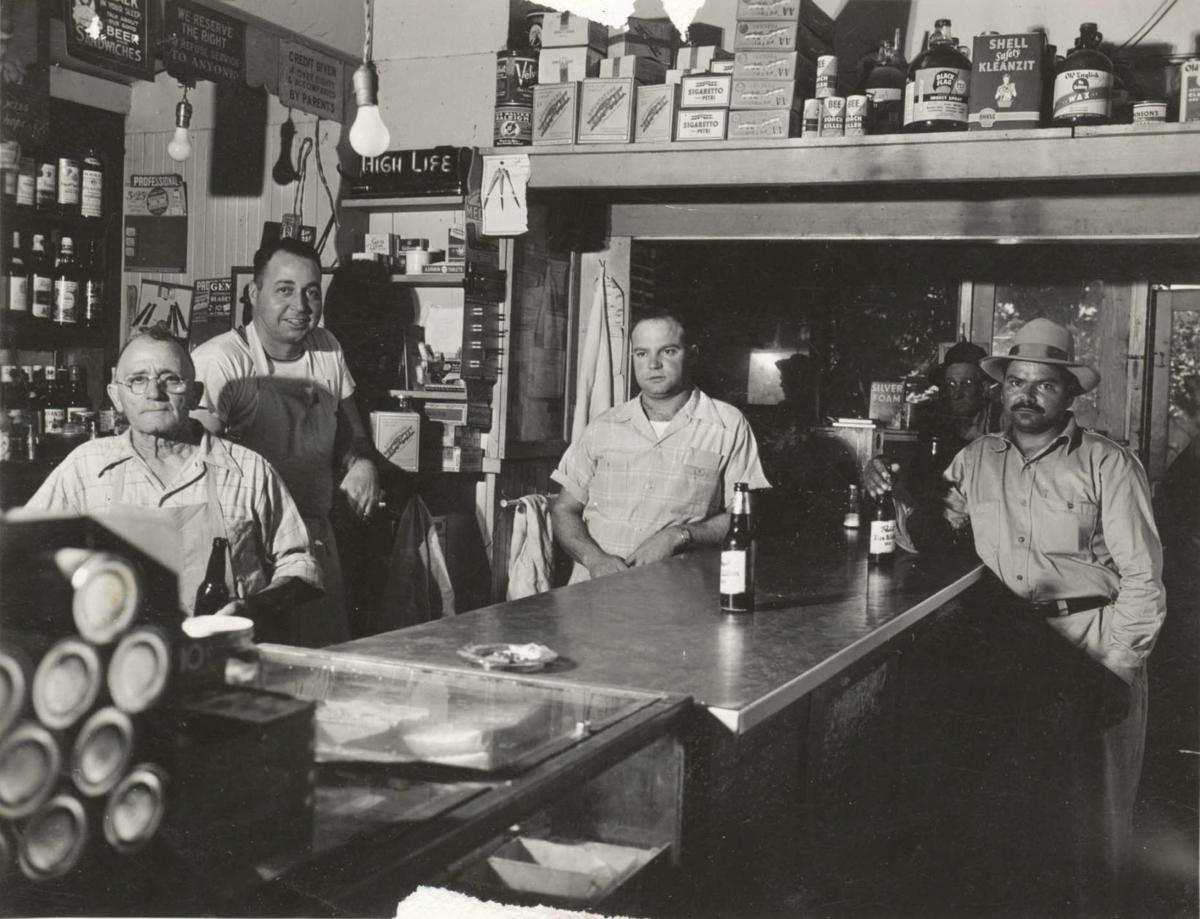 Photo courtesy of TImothy Lemucchi The lunch counter in back of the grocery, the precursor to Luigi‚Äôs. 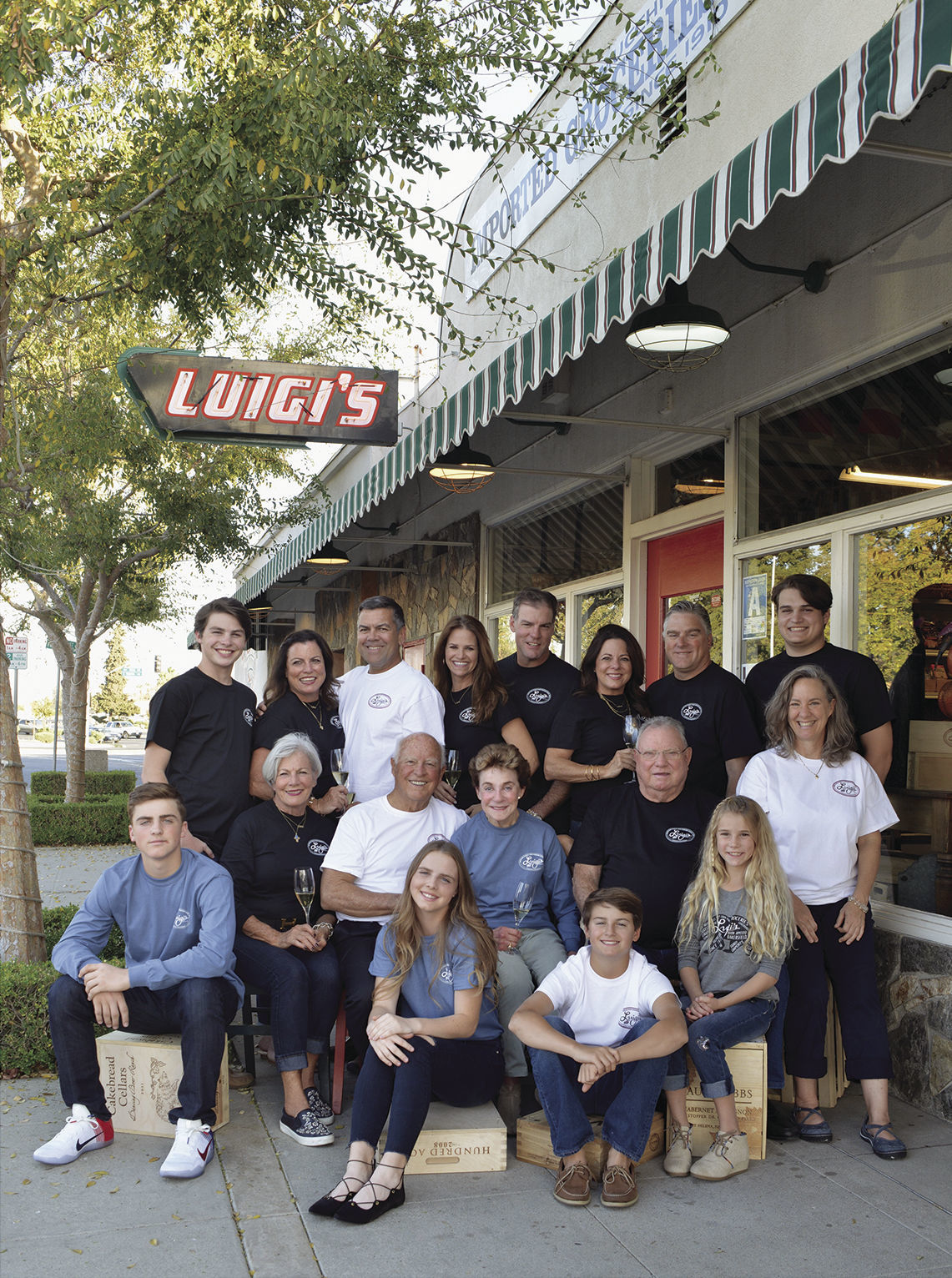 Photo courtesy of TImothy Lemucchi The lunch counter in back of the grocery, the precursor to Luigi‚Äôs.

When you’ve been a part of the community as long as the Lemucchi family, you become ingrained in its very fabric. Joe Lemucchi immigrated to California from Lucca, Italy, and opened his original cafe in 1906 on Sumner Street. He later married fellow Italian Emilia Degiuli and they moved to the current location on East 19th Street in 1910.

Together they raised four children, Louis, Lena, Harry and Helen, in the home behind the original store. Not only did Lemucchi cater to the culinary needs of the Italian community, he also built small cottages at the back of his property that he rented to Italian bachelor immigrants.

The original grocery store and cafe was more than just a business — it was a gathering place where fellow Italians could exchange news and ideas in their native language. And there was always something hot to eat in the back of the store. It’s also where the now-famous Luigi sandwich was first created.

After Joe’s death, Emilia and their son Louis continued running the business, eventually expanding to add a bar and restaurant.

And Luigi’s was born.

One of Bakersfield’s oldest continuously family operated businesses, today the deli and restaurant are run by the third and fourth generations of the family, Luigi’s daughter Antonia and her husband Monte Valpredo and their children Gino, Monica and Lanette.

Toward the end of his life, when Louis was sick, Monte would go down to the restaurant early in the morning to learn his father-in-law’s recipes before going to work on his farm, which was his livelihood at that time. In 1989, Monte and Antonia took over the business after her father passed.

“They inherited it shotgun style,” said Gino Valpredo, adding that his parents didn’t know much about running a business at that time so they decided they would just treat people the way they would want to be treated themselves and that is still their guiding principle today.

“We start our daily meetings with our motto — customer service, teamwork and efficiency. If you take care of the customer service part of it, then it all falls into place,” said Gino. “We’ve had so many great people here that have worked 20-plus years and (several) who’ve worked 10-plus years. The good people last.”

His parents are both still involved in the day to day operation of the business. Antonia does all the buying and spends a few hours a day arranging the deli and visiting with customers. Monte is usually next door in the warehouse, creating Luigi’s signature seasoning that is sold in local grocery stores. Sister Lanette is the sommelier and manages the deli, and Monica helps with some of the buying for the shop.

The family believes strongly in giving back to the community that has supported them for over 100 years. They donate to schools, churches and a variety of other local causes. Education is a big one, said Gino, who gives back to his alma maters Garces, Bakersfield College and Arizona State University.

“We feel super blessed in this community,” said Gino. “We feel like we’re a big part of it. We have a lot of really loyal customers. We’ve watched kids grow up and now they’re bringing in their (own) kids.”

Tradition is a big part of what makes Luigi’s so special. The family behind it and the families and community they have lovingly served for over a century.