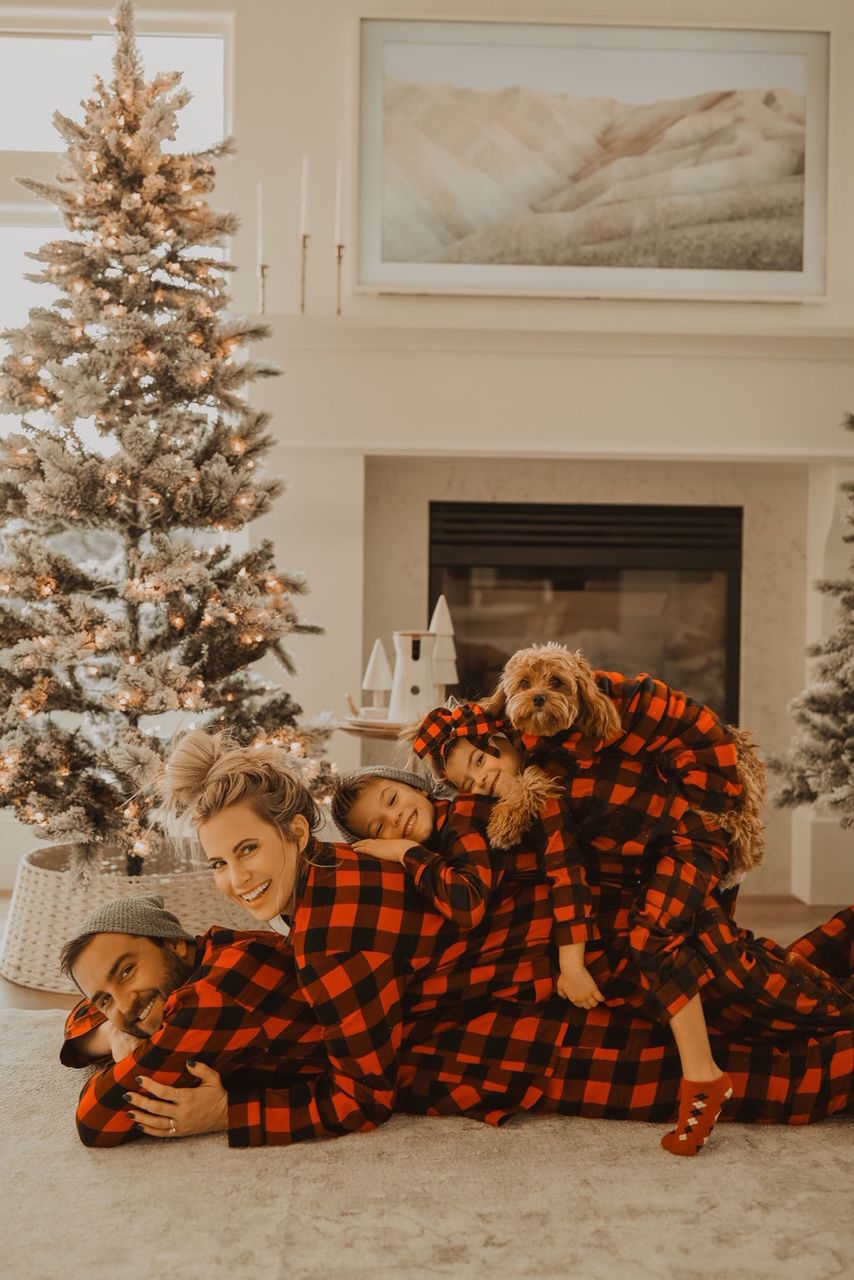 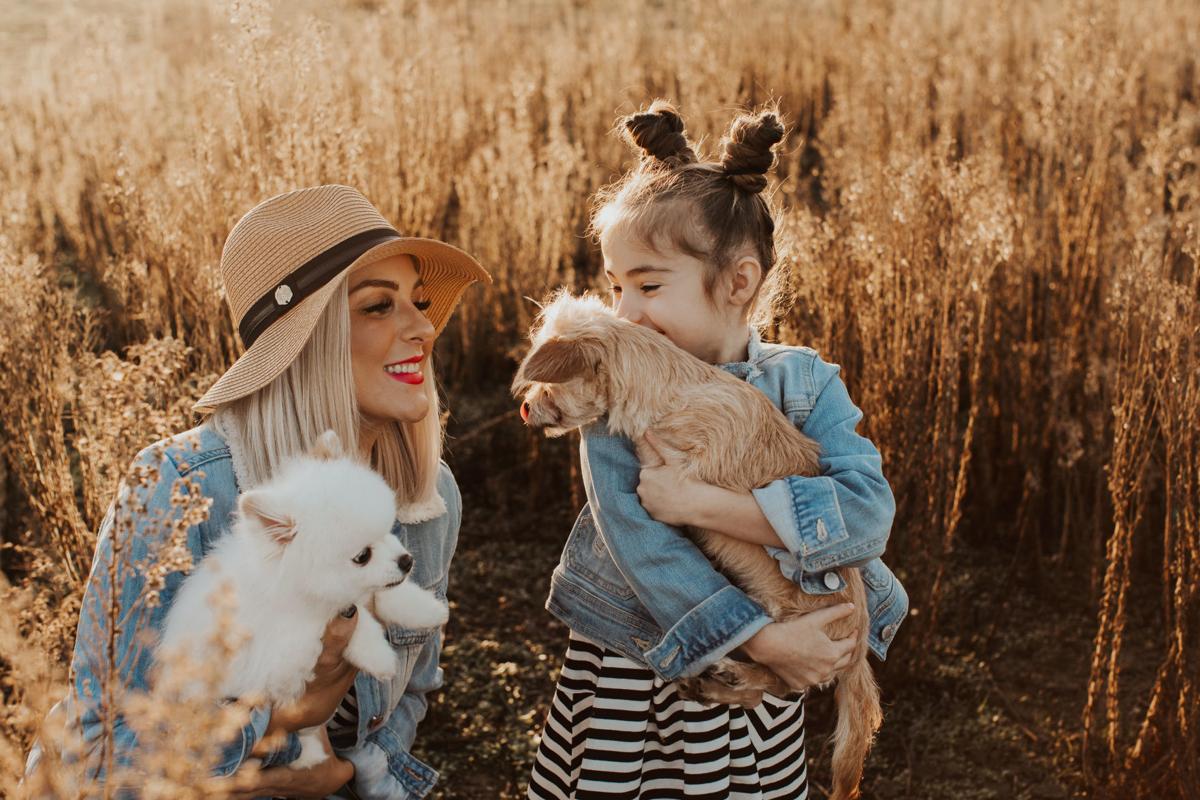 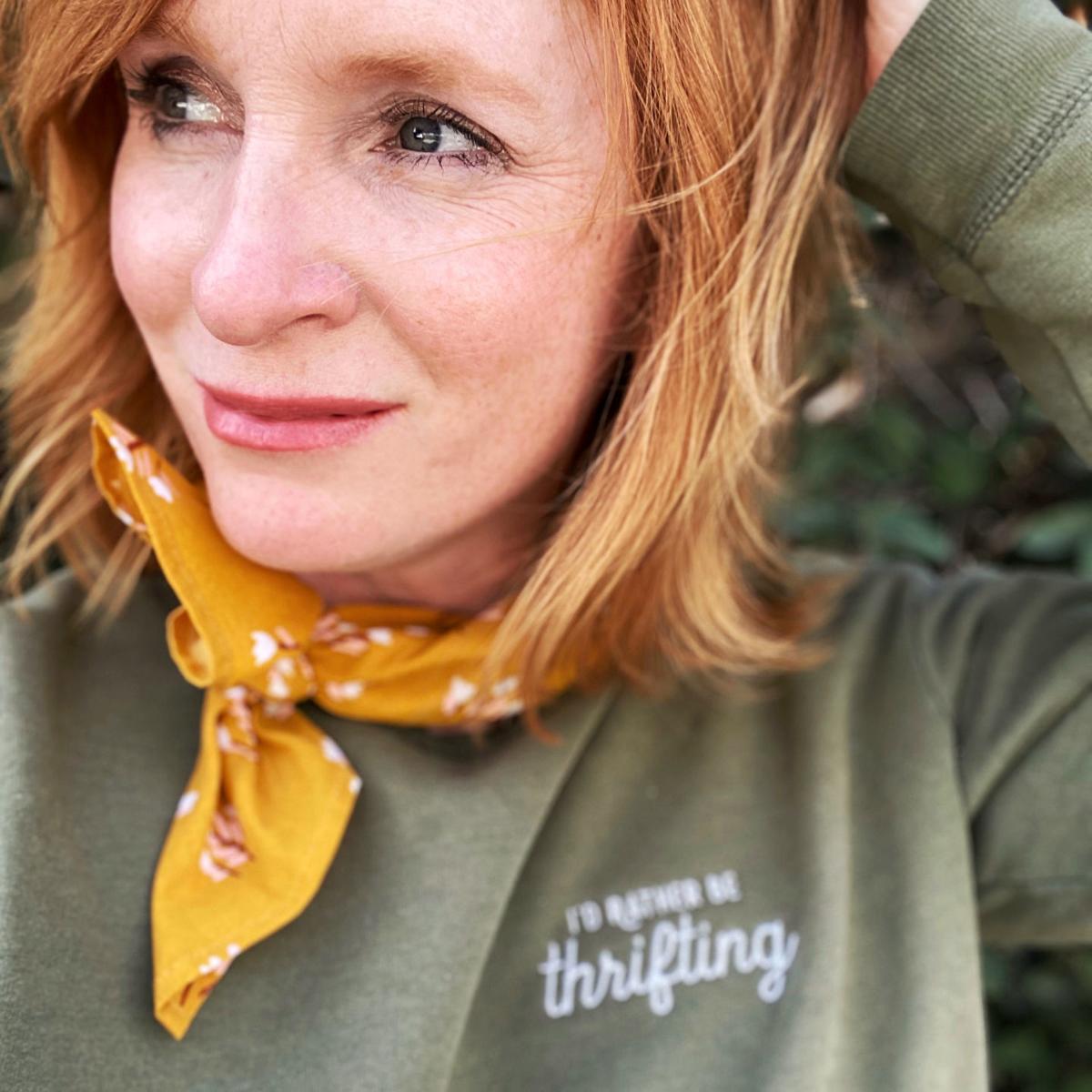 Once worth a thousand words, a photo, if well-staged in today’s social media orbit, is worth a thousand likes, generating income for people across the globe, including dozens here in Bakersfield.

These influencers have taken their hobby of choice — edited selfies — and turned it into full-time jobs.

“I never in a million years thought I would be getting paid for this,” said 33-year-old Krista Horton, whose regular Instagram posts have attracted such a large following that her husband is quitting his full-time job to support her burgeoning career.

With 537,000 followers, Horton is widely regarded by her local peers as a big deal and an asset for brands looking to hitch their wagons to social media wizards like her.

“Engagement plays a big part in it. You may have a half a million followers, but only 2,000 people react to it,” she cautioned. “They are hiring you because they believe in your work and creativity.”

Once the exclusive domain of celebrities, the idea of promoting a brand has always been around, despite officially being added to the English dictionary just this year. The term now applies to regular people, as well as the famous, posting their ordinary, authentic selves, albeit in heavily edited and filtered Instagram posts.

“How are 11,000 people interested in my boring life on Instagram?” laughed Oleander and Palm’s Jeran McConnel, who — with 11,300 followers, more than half of them local — has also managed to create full-time employment out of what began eight years ago when she took pictures of a dish she made and put them on a blog.

The Land of Nod, now Crate & Kids, was among her first clients of what she describes on her page as “simple California living” with beautifully photographed food, furnishings and design. Since 2010, when Instagram launched, it has become an advertising juggernaut with the influencer industry now worth between $5 billion and $10 billion.

“This is today’s television commercials and billboards because people are on their devices all day,” Horton added.

Five years ago, after the birth of her son, Horton started blogging and posting as an outlet while her newborn napped.

“This began as 100% just for fun,” she said. “I was connecting with people, making friends through pictures and writing.”

Her glossy photographs could easily be transported to the pages of a national magazine. For Disney, her compensation has been in experiences. Others, like Amazon Prime, which she is under contract with, along with Target and Walmart, send products with specific requests for the posts, their amounts and frequency that they preapprove.

On average, Instagram influencers are paid $1,000 per post for every 100,000 followers. Thirty-five-year-old Keri Lynn Kehoe, a former Ms. Kern County and current state titleholder, considers herself a microinfluencer with 24,500 followers of official.keri.lynn.

“Some companies prefer a slower audience and they find the engagement more intimate and beneficial,” Kehoe said. “I’m such a small fish in a big sea.”

Together with her young daughter, Kehoe says she works with local companies and niche businesses, including Essentials Spa, Vibe Stitch and Allure Aesthetics. In just three years, it is full-time work that also allows her to heighten awareness of important causes and nonprofit organizations.

The trend does have its critics, who say it isn’t real. Yet 70% of teenagers surveyed said they trust influencers over celebrities.

“I look at it as an amazing way to collect memories,” Kehoe said. “People can relate to the mommy struggles as they scroll and see happiness. Let people smile.”

The days are long, 42-year-old McConnel said, but rewarding.

“I work from home and my house is my canvas,” she said.

Whether you are Justin Bieber with 121 million followers, this writer with a meager 738 followers or any of the local influencers who are reaping financial success, at day’s end, as Kehoe said, “Everyone has something that has intrigued people enough to listen to what is being said and shared.”