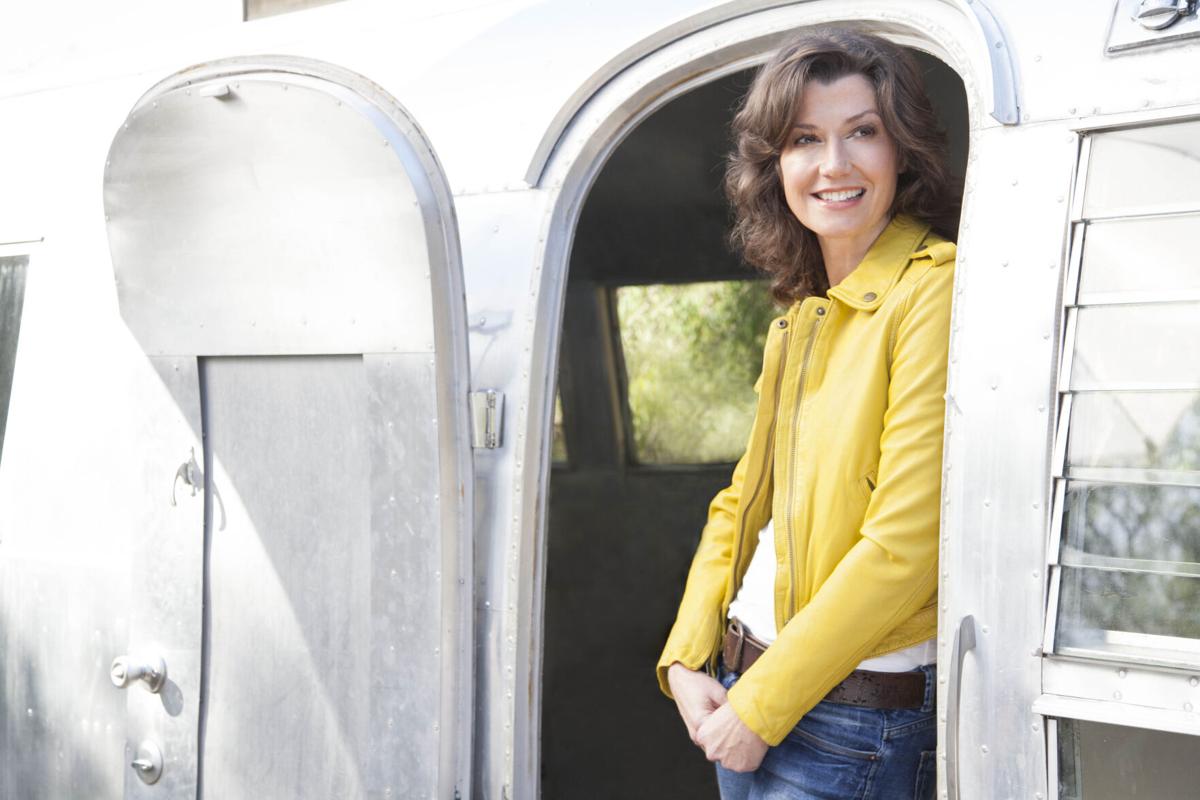 Singer-songwriter Amy Grant is reflecting on 30 years of her "Hearts in Motion" record with a 39-city tour this fall. 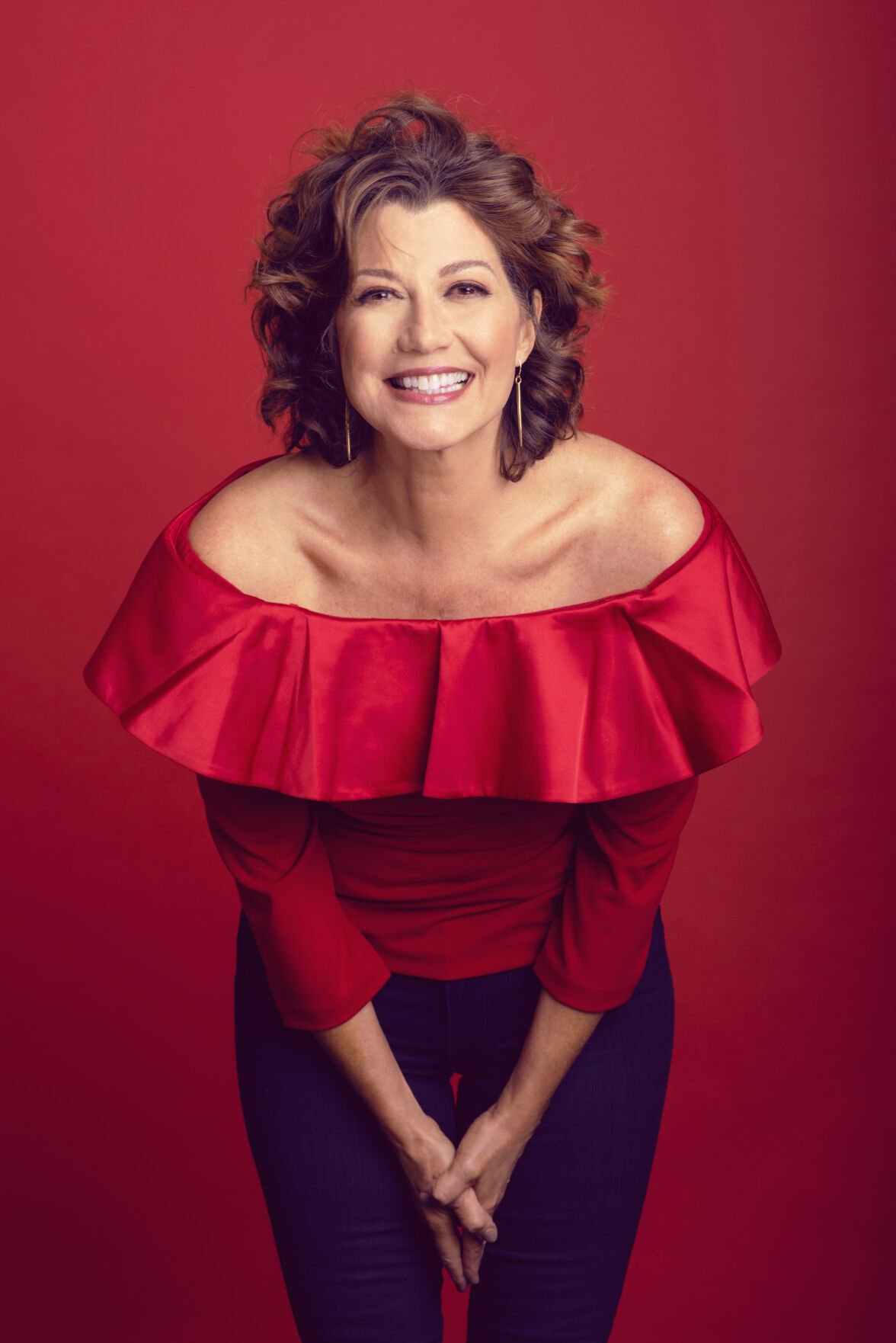 Amy Grant is coming to the Historic Bakersfield Fox Theater on Oct. 16.

Singer-songwriter Amy Grant is reflecting on 30 years of her "Hearts in Motion" record with a 39-city tour this fall.

Amy Grant is coming to the Historic Bakersfield Fox Theater on Oct. 16.

In celebration of the 30th anniversary of her “Heart in Motion” album, Amy Grant is bringing a show to the Historic Bakersfield Fox Theater as part of her 39-city fall tour.

“Heart in Motion” set a lot in motion for Grant, who became a crossover sensation from contemporary Christian music to the pop charts. The album itself sold 5 million copies, and while it was her ninth studio album, it was her biggest to date.

Hits like “Baby Baby,” “Every Heartbeat” and “That’s What Love is For” are just a few of the iconic songs from the album.

“That record — it was such a group effort coming out of Nashville. Songwriters, musicians, producers. It felt like a coming-of-age record for a lot of us. And so to me, I'm just glad I got to share that chapter in life with so many wonderful people,” Grant said.

It was also a time when social media didn’t exist.

“It was such a beautiful time that whatever you were doing, you were completely immersed in that thing. ​​That's really the encouragement I would give other people, is just give yourself the gift of being immersed in whatever you're doing,” Grant said.

She would write letters and send packages home from the road, and meet a lot of people. But cell phones weren’t around to track and record every move.

“I look back on the really intense work years for me, and I’m so glad I wasn’t in an era of social media. I’m so glad it wasn’t the distraction of ‘what is everybody else doing?’ In fact, no kidding, we would leave on a tour and I would feel like I was in such a mole run,” Grant said.

Life has taken Grant down a lot of roads since then. More recently, in the midst of the pandemic, she underwent open heart surgery.

“Well, I’m so thankful to be 60, alive. I'm probably going to sound like everybody my age and everybody who's survived COVID or people who have survived anything, you just go, 'Oh my gosh, everything is precious,'” Grant said.

She is “super grateful” as she’s had many friends and fellow musicians who did not survive COVID.

“I feel like there have been a lot of goodbyes in the last 18 months,” Grant said. “It makes me just want to be present in the moment I’m in.”

Grant loves the ever-expanding toolkit we get in life. She notes there was a period when she was concerned about losing five pounds, getting back into shape after having a baby or making sure she could fit into a particular outfit.

“Now it feels so much more like my body is the vehicle through which I experience life," she said. "And the more I take care of it, the broader my life experience can be.”

A focus changes, she said, but the need to take care of yourself and to be healthy stays the same.

In fact, it’s taking care of herself that allows her to tour this fall.

“I have some beautiful memories in and around Bakersfield,” Grant said.

One standout memory is a photoshoot she did with daughter Millie for the milk mustache series, taken by Annie Leibovitz, just on the outskirts of town.

Bakersfield was also the place where she met the band Three Wishes in 2005. The band members will be guests at her show this time around.

And, of course, you can’t come to Bakersfield and not remember the summertime heat.

Thankfully, when Grant comes to town this month, the weather should be cooler by showtime.

The Bakersfield crowd can expect “an evening full of music. I think the set list right now is 25 songs and we keep learning new songs and trading out some,” Grant said.

Grant has been making music for more than 40 years, so it will be a time for her and the audience to “walk down memory lane together.”

An Evening with Amy Grant