You are the owner of this article.
Edit Article Add New Article
You have permission to edit this article.
Edit
Home
News
Obituaries
Sports
Events
Entertainment
Marketplace
Homes
Cars
Jobs
Publications
More
1 of 8 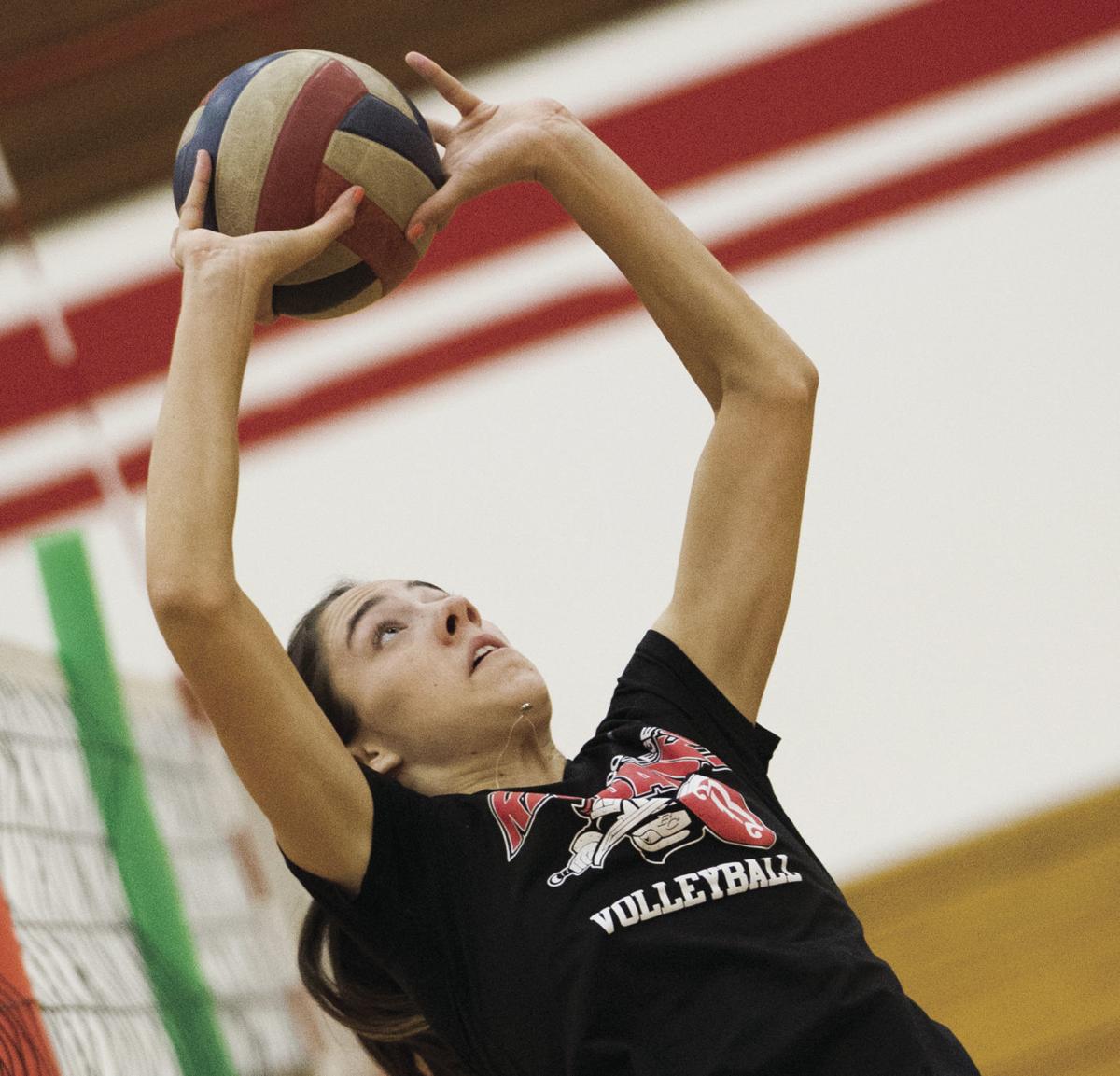 Sophomore setter Sarah Armendariz is fifth in the state with 10.43 assists per set. 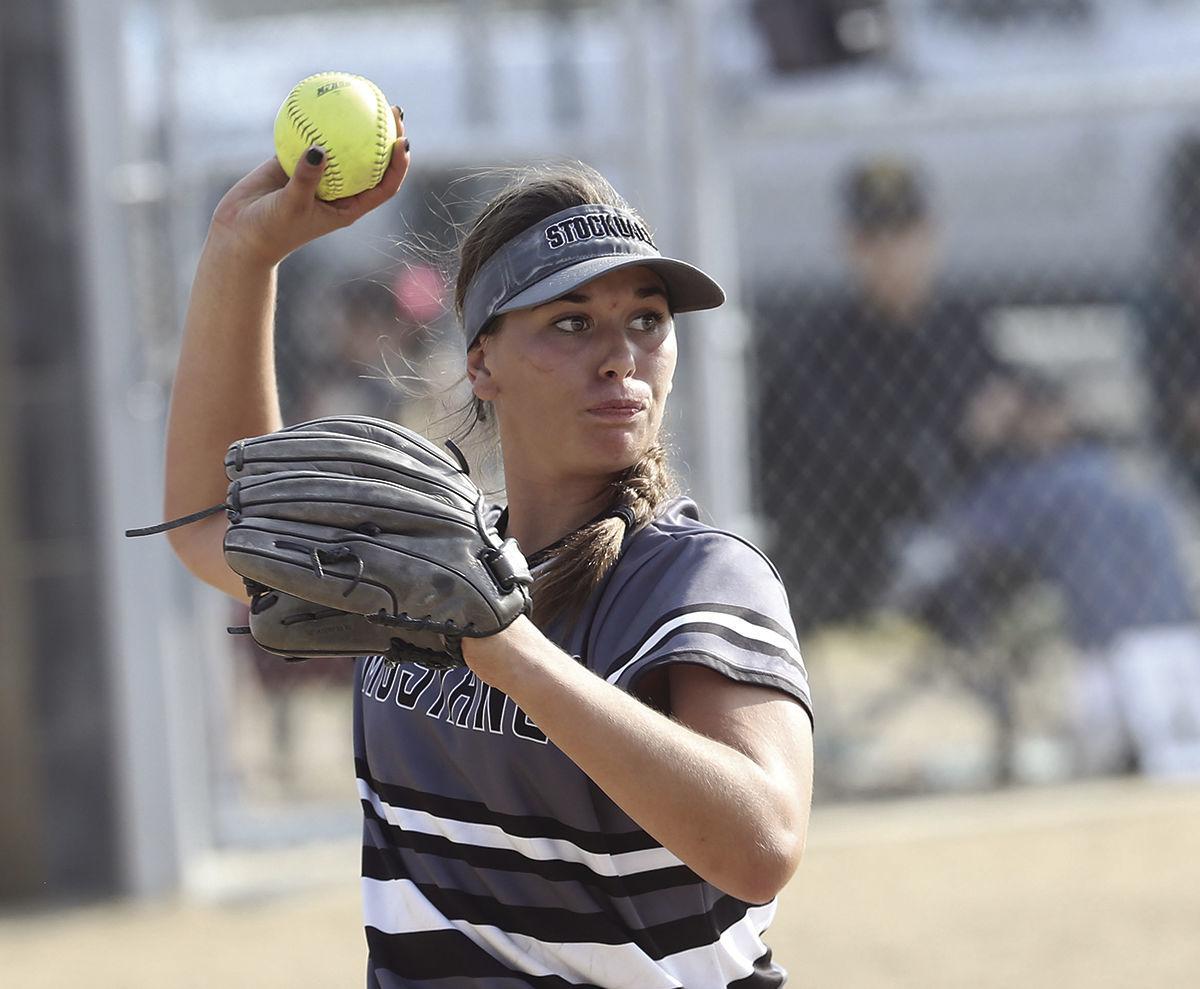 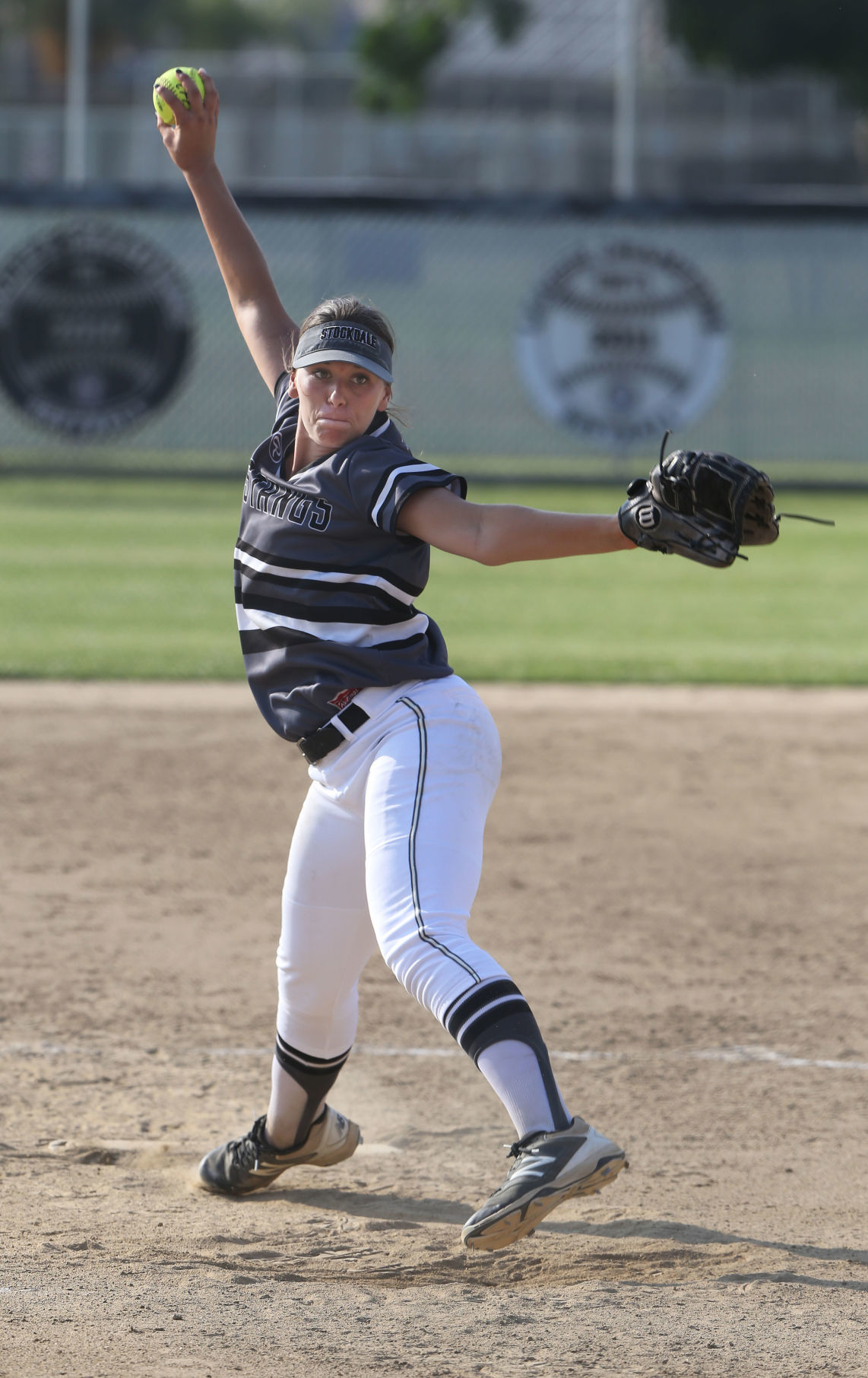 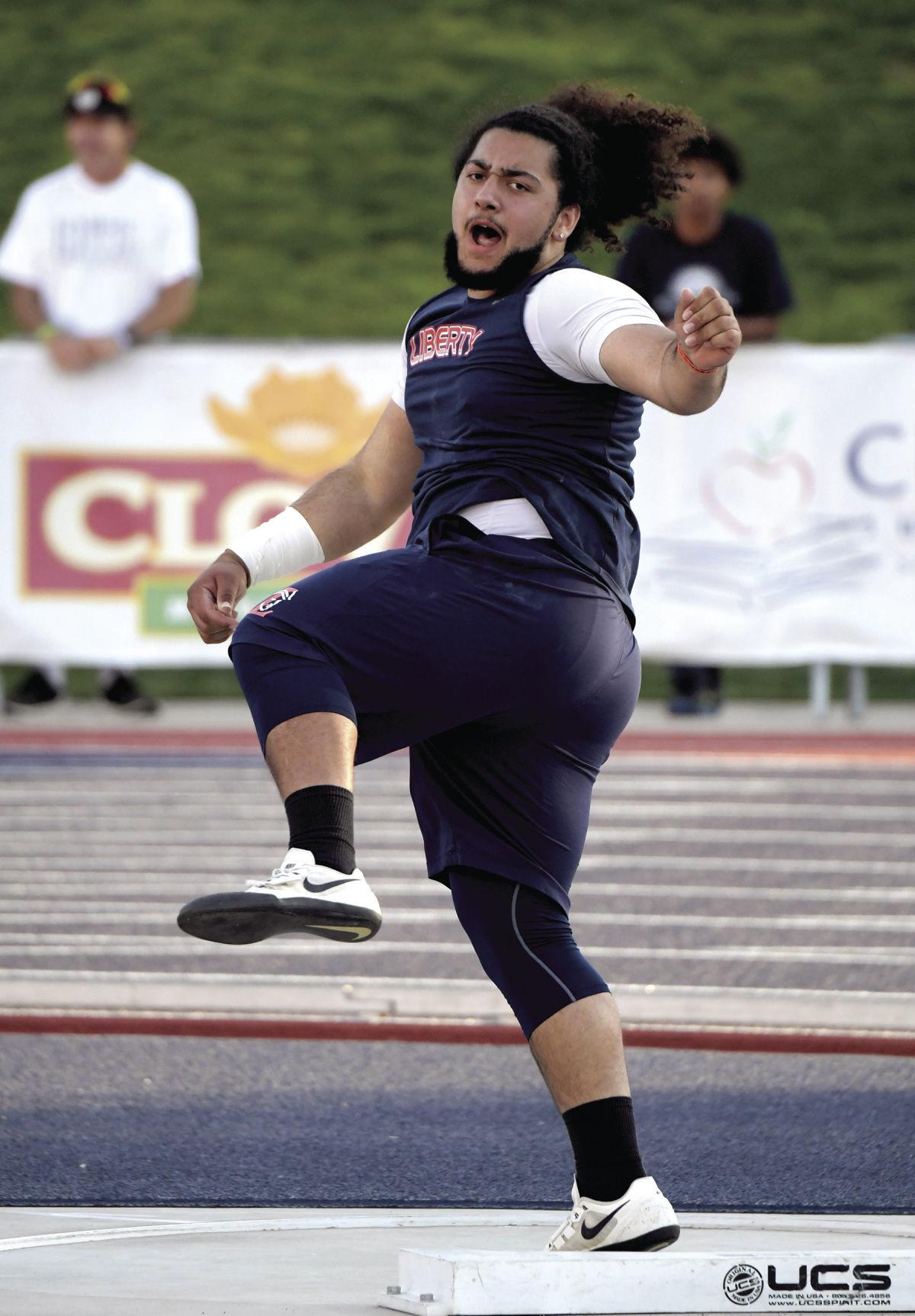 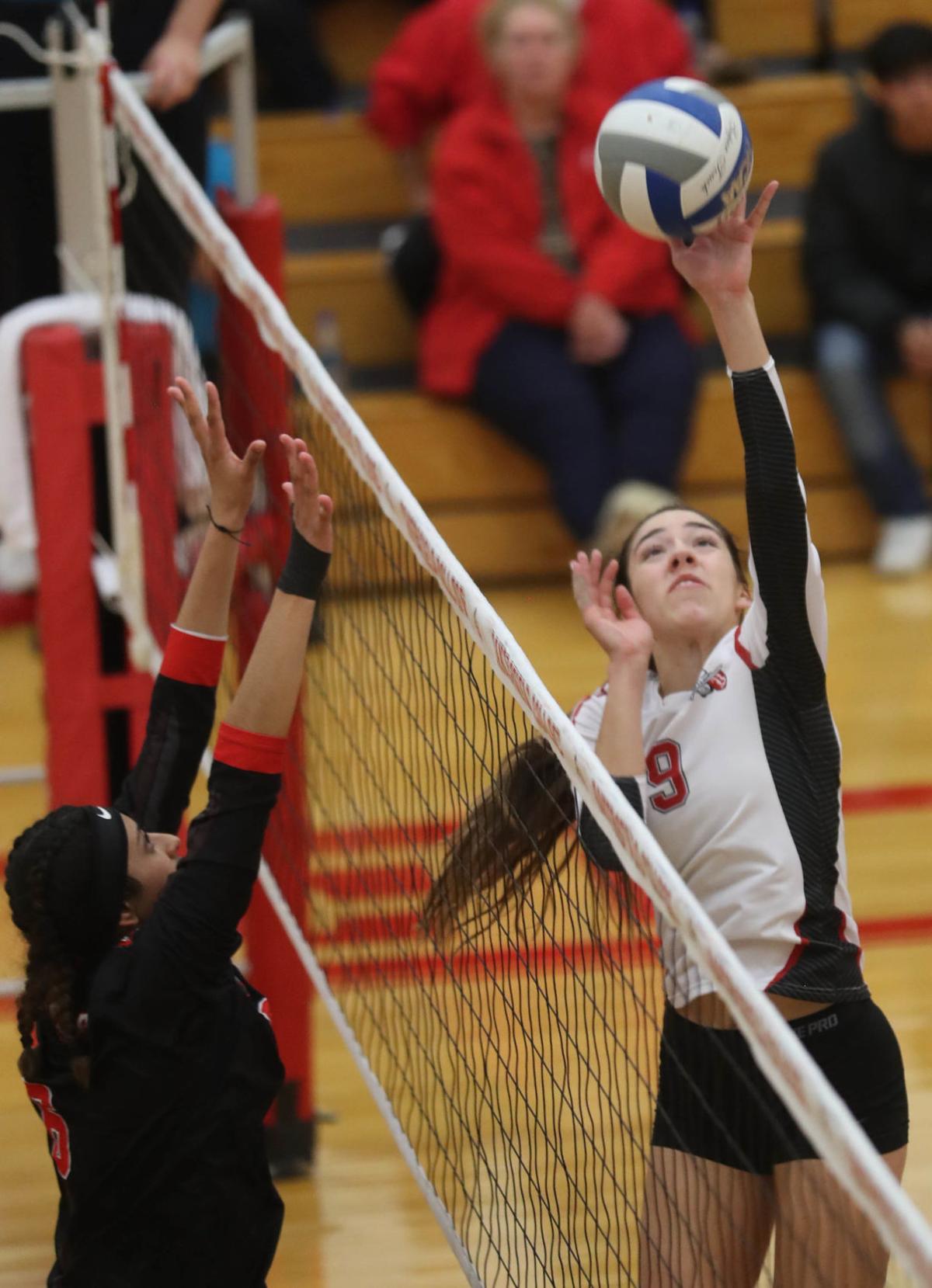 Rod Thornburg/For The Californian BC Vs. San Jacinto Volleyball. Sarah Armendariz pops it over the head of a San Jacinto College opponent. 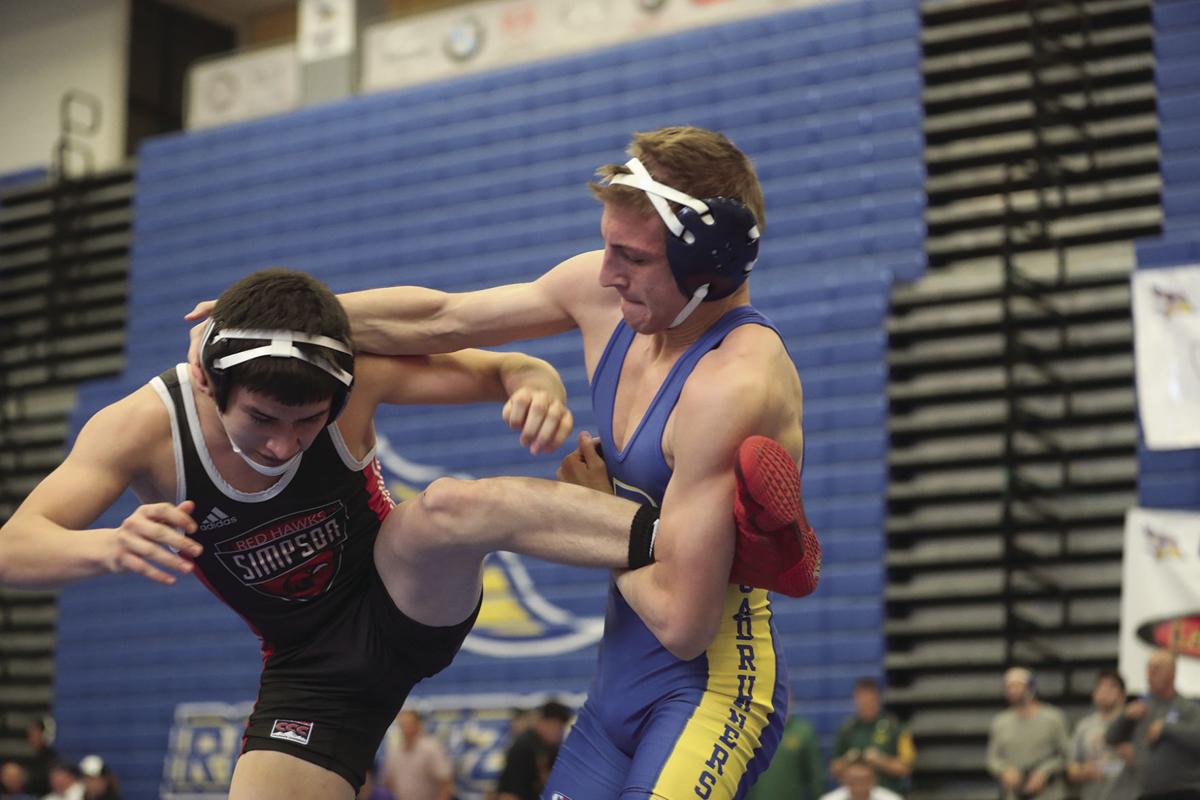 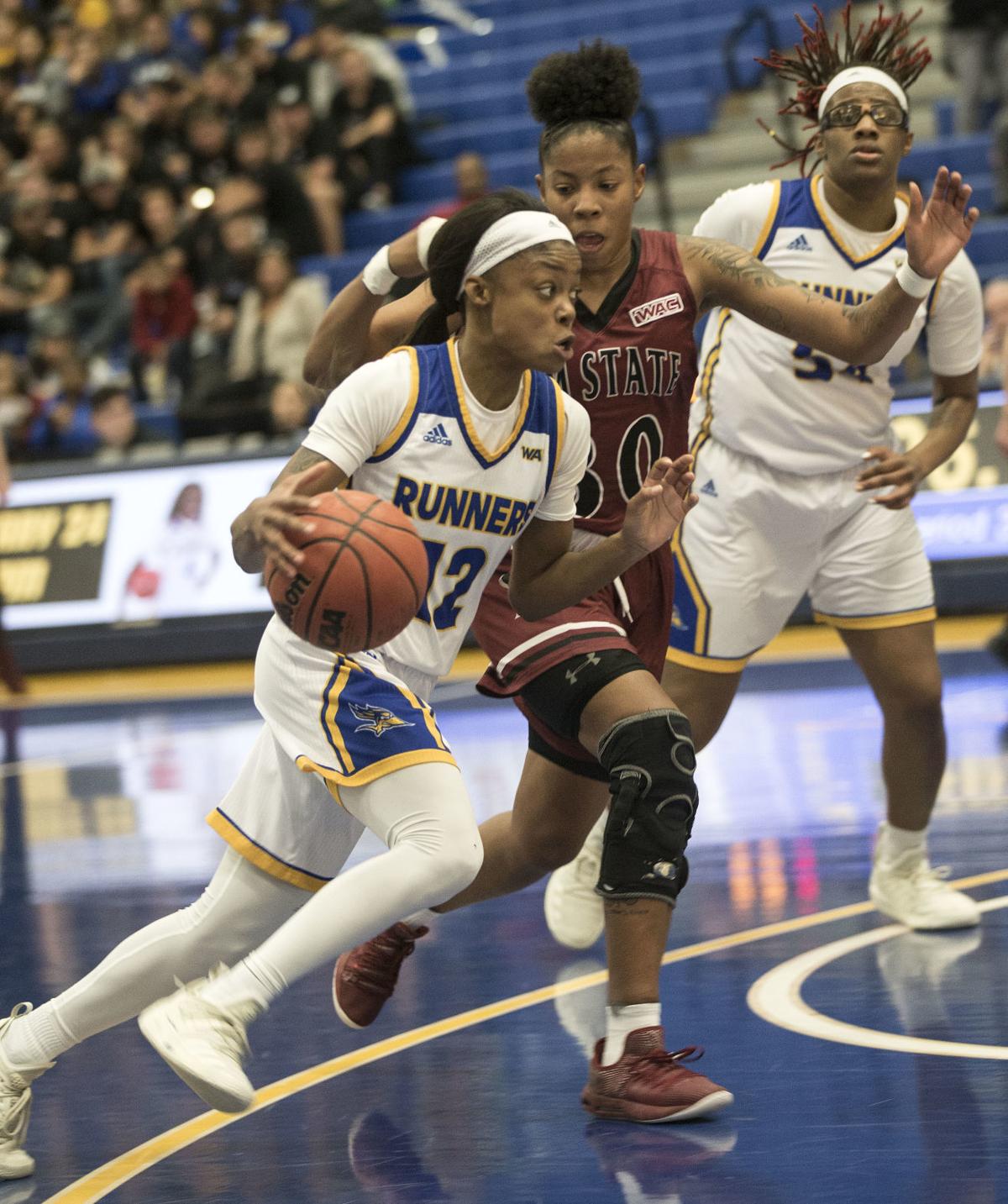 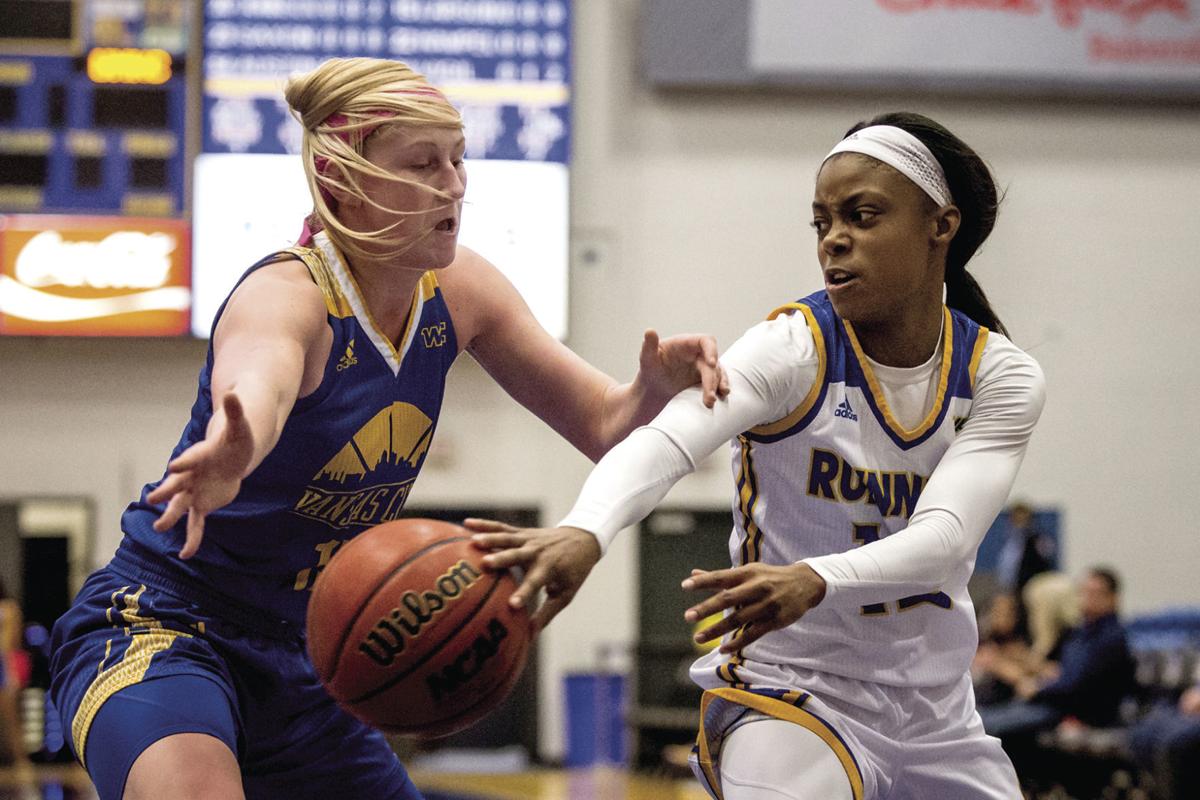 Sophomore setter Sarah Armendariz is fifth in the state with 10.43 assists per set.

Rod Thornburg/For The Californian BC Vs. San Jacinto Volleyball. Sarah Armendariz pops it over the head of a San Jacinto College opponent.

The 2018-19 school year is over, making it the perfect time to hand out some end-of-the-year recognition to some of the top local sports performers. For the first time ever, I have selected an athlete of the year for each of six different categories. These are my choices, and mine alone. There were several deserving athletes that just missed the cut. However, here are whom I think were the best of 2018-19.

The Liberty High senior had a spectacular year, on both the gridiron and in the throwing ring.

Viveros was an All-Area First Team offensive lineman for a Patriots football team that averaged 236 yards rushing per game. The 6-foot-1, 290-pound Viveros helped Liberty win the Southwest Yosemite League championship and finish with an overall record of 12-2. Viveros accomplished even more impressive feats during track and field season, as he became just the 13th thrower in history to repeat as state champion in the shot put. One of the top prep throwers of the shot put in the entire country, Viveros posted a mark of 68 feet, 10.5 inches to win the state title. Earlier in the season, he posted the top throw by a high school athlete in the country (71 feet, 3 inches) during the CIF South Area Meet. Viveros finished first in the shot put in all 17 meets he entered this year. The University of Mississippi-bound Viveros also placed fifth in the state in the discus, with a throw of 176 feet, 9 inches.

The Stockdale High junior was nearly unhittable in the circle while providing solid hitting for a Mustangs squad that defeated Fresno-Bullard, 1-0, to capture the Central Section Division I championship. Hornbuckle, a .430 hitter, scored the game’s only run. One run was all the run support Hornbuckle needed as she hurled her third straight shutout to earn the victory. Hornbuckle allowed just one run in 28 innings during the playoffs. Hornbuckle, who has verbally committed to attend Colorado State, finished the season with a 19-3 record and miniscule 0.43 earned run average.

The sophomore led the state in punting average (41.4 yards), earning him CCCFCA All-American recognition. Olivas continually pinned opponents deep in their own end of the field with booming punts. Twenty-one of his 56 punts were downed inside the 20-yard line. The former Bakersfield High standout will continue his football career this fall, playing for UCLA.

The former Clovis West standout was the best player on a BC volleyball team that had arguably its best season in program history. Armendariz was masterful in her role as the Renegades primary setter, posting 951 assists. However, she also ranked third on the team in kills (140) and fourth in digs (192). With Armendariz leading the way, BC won the Western State-South championship before earning a spot in the state tournament. The Renegades, who finished with a 25-2 record, were ranked No. 2 in the state heading into the postseason. For her efforts, Armendariz was selected as an AVCA All-American, chosen as WSC South Player of the Year and named to the CCCAA All-State team. Soon after volleyball season ended, Armendariz signed to play for Southern Illinois University Edwardsville.

Nickell earned an automatic berth in the NCAA Championships by winning the 133-pound Pac-12 title. The redshirt senior from Bakersfield High finished with a 25-10 record, including a 4-0 mark in Pac-12 action. He also led CSUB in technical falls with five. All 10 of his losses came at the hands of national ranked opponents.

The 5-foot-7 senior guard from Dallas led the Roadrunners in scoring (16.8) and assists (2.7). Gilbert, who started all 31 games for CSUB, scored in double figures 27 times. Gilbert, a stellar two-way player, was named First Team All WAC.