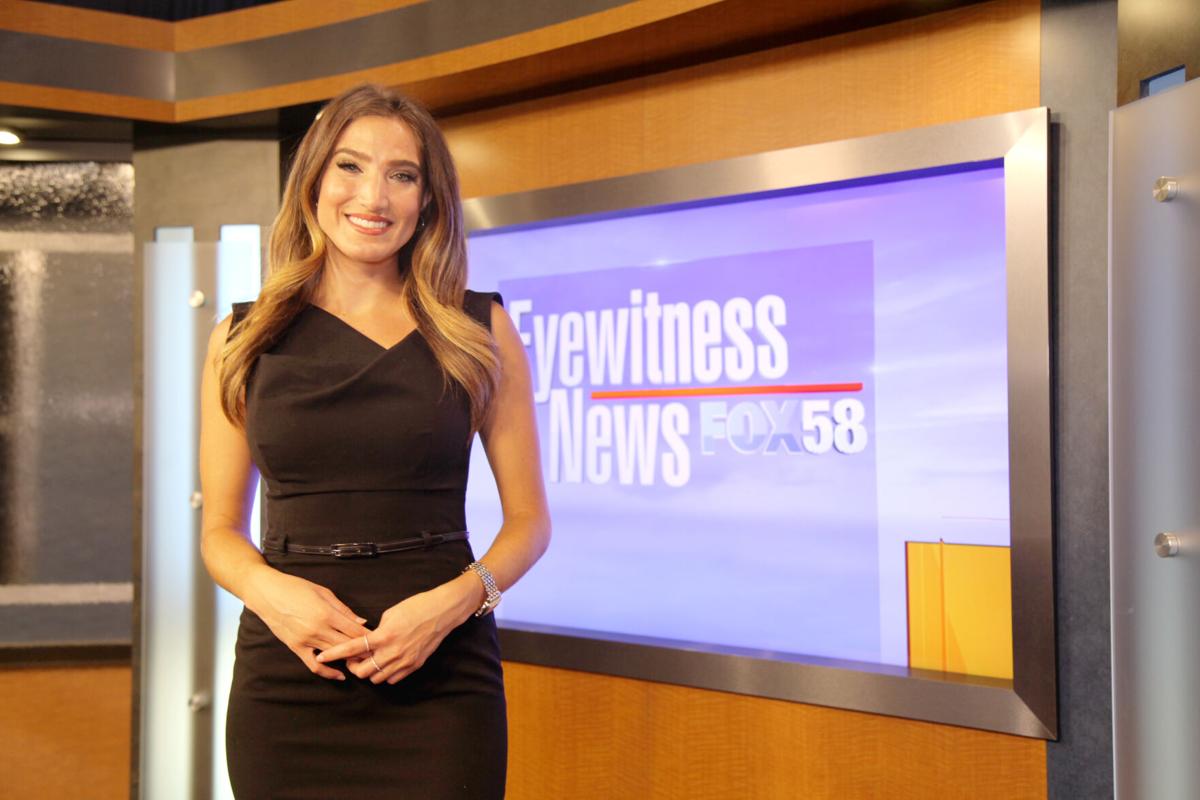 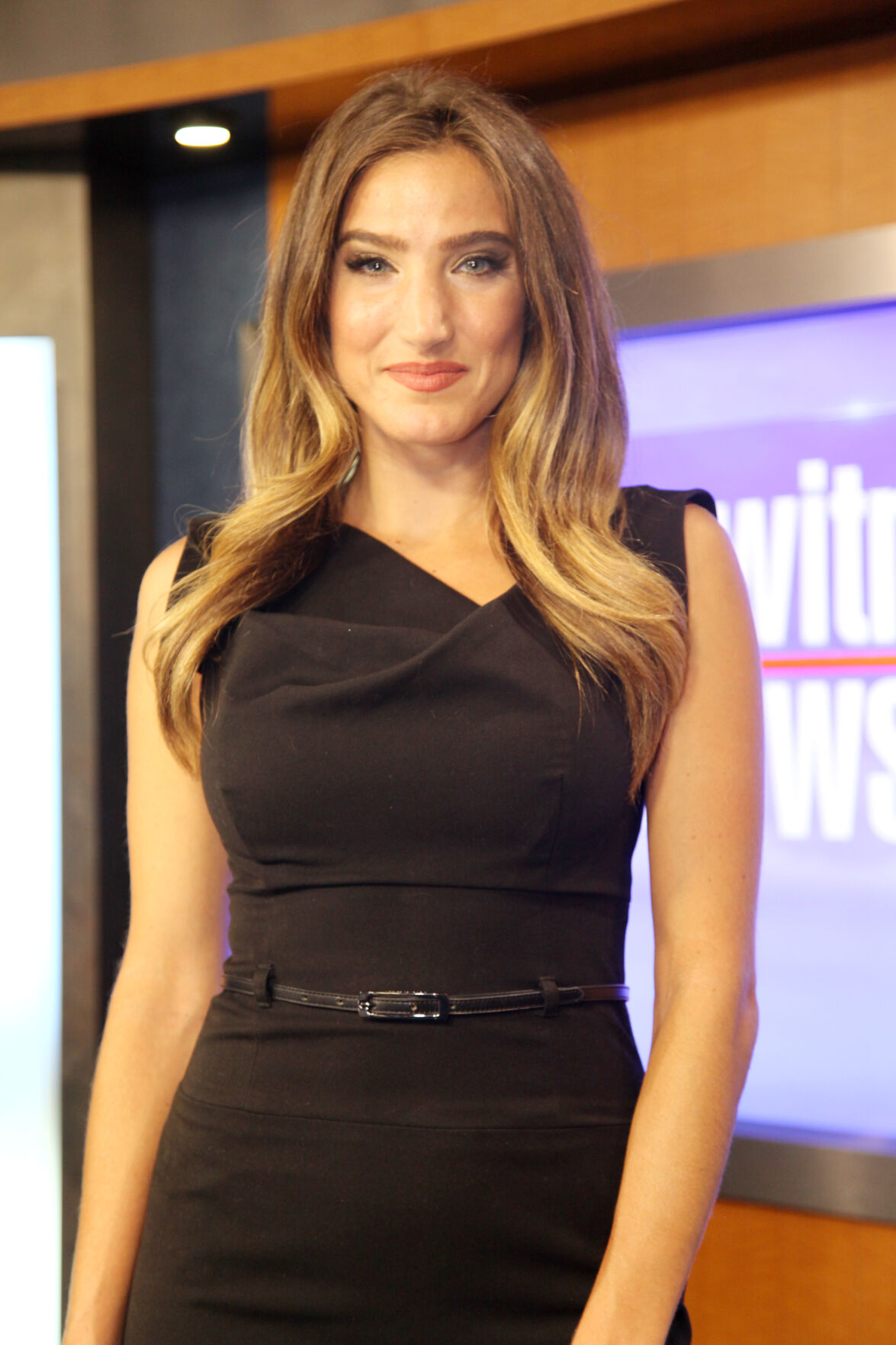 Optimism is something Sara Shouhayib lives by day-to-day as a morning news anchor and a fellow community member.

Shouhayib is the proud daughter of Lebanese immigrants born and raised in Troy, Mich. Shouhayib describes her childhood as a busy one, where she got to be involved in many activities.

She gained her optimism and outlook on life from her father.

“When he would drop me off at school I wasn't allowed to get out of the car until I responded to his question, ‘What kind of day are we going to have today?’" she recalled. "We have to respond with ‘A great day.’"

"There was a lesson in that. We have the choice to choose the optimist side of things and set your day with intentions. It follows in my dad's footsteps of his optimism that he leads in his life and it’s really special for me to be able to share that and continue that path for this community,” she added.

She attended the University of Michigan for her undergraduate degree in 2013 then went on to pursue a master’s degree at Northwestern University’s Medill School of Journalism and graduated in 2015.

During her education in Michigan, Shouhayib did the morning announcements and school newspaper. When she got to college, she was a reporter for the Michigan Daily.

“I think I always knew somewhere it was woven into my path but it didn’t hit me until I got to college,” she said.

Shouhayib jumped around in places like Washington, D.C., to finish her Capstone reporting project and landed a job in Toledo, Ohio, in 2015. Shouhayib moved to Bakersfield in 2018 after her contract ended as a reporter and anchor.

As a morning news anchor for Eyewitness News, Shouhayib edits scripts, produces her own health show and is a team leader for their news squad.

“I love spreading positivity, especially right now. It’s an honor to wake up and be one of the first voices that people hear," Shouhayib said. "It’s a huge responsibility. I just want to have fun in the morning, and we try our darndest to make that happen. That’s my favorite part — to be a light energy and optimistic voice for people."

Shouhayib said one of the ways she’s able to give back to the community is teaching at Bakersfield College.

“It was awesome. Young people are the heartbeat and energy of the community, they’re the ones that question things and keep things going. Being in a classroom setting was exciting because my students challenged me. It’s so hard to figure out your path as a young person so if I was able to help some of them find what their calling was, to me, that was really a wonderful thing,” she said.

She gets her inspiration from the change good journalism work can do to communities, like making a difference and informing people.

Shouhayib feels grateful for the friends she made in Bakersfield and being able to create a family environment with them, especially with her parents and brothers located in Michigan and her sister and nephews in Lebanon.

“At the end of the day, I’m thankful for my parents because they taught me and my siblings how to be really good people and the universe is rewarding that," she said. "Everything I am, I owe to my parents."