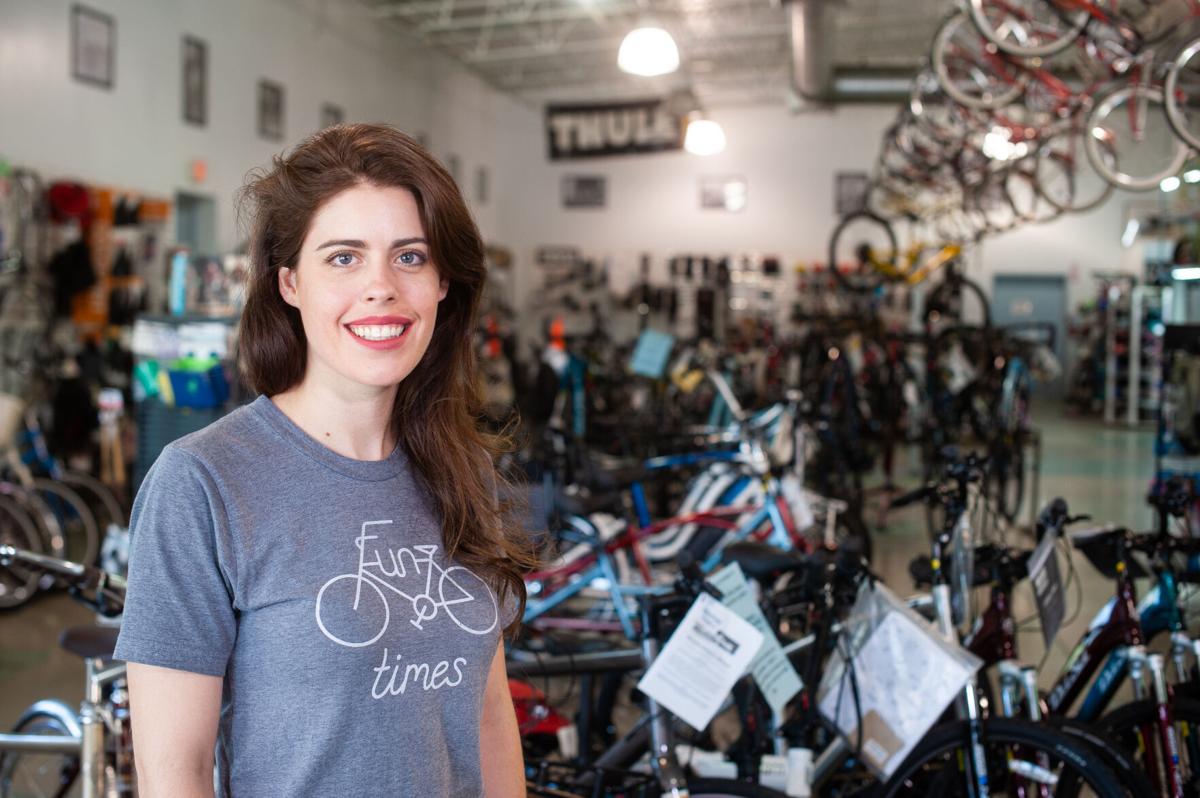 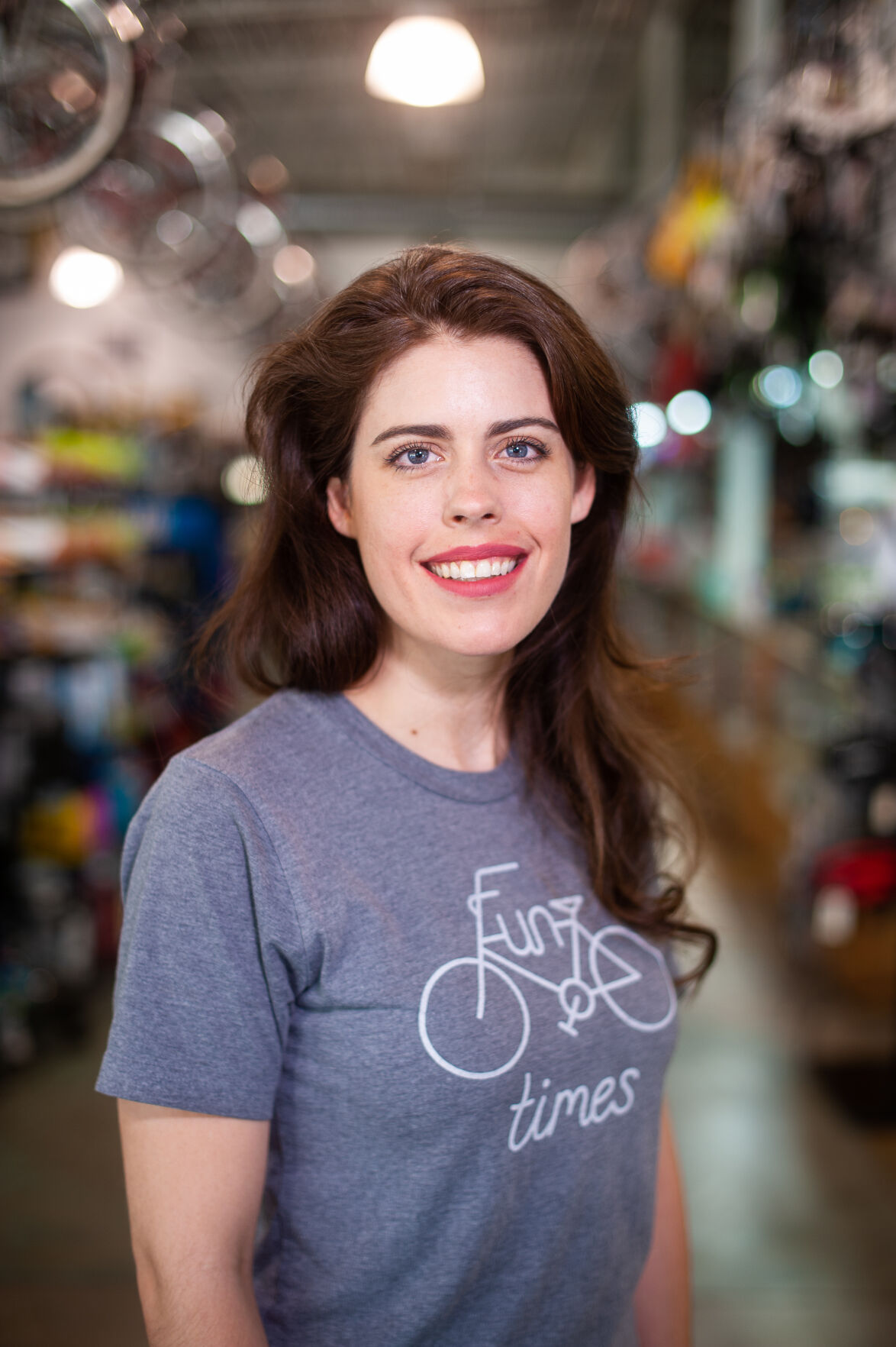 Olivia Snider recalls being “that annoying little girl” always asking what she could do to help out at Snider’s Cyclery. She grew up in the family business, sweeping floors, wiping down counters and “catching dust bunnies,” as her father would say, when she was as young as 4-years-old.

Today, Snider is the fourth-generation owner of one of the oldest family owned bike shops in the nation, its origins dating back to 1904.

But despite growing up in the family business, ownership wasn’t handed to Snider. She purchased the business from her father, as every generation has had to buy the business over from the previous generation.

“It’s never just given,” Snider said. “It’s always been worked for and I worked very hard to take it over. It’s always been well-known in the family that only one sibling takes it over. I’ve started working at the shop out of high school and I just fell in love with the business, fell in love with wanting to do more for the community and more for the shop and bringing it to the next era. I never knew that I was going to take over the shop growing up, but whenever the opportunity was open, I was glad to be that next person in line.”

Since returning to Snider’s after earning her bachelor’s in business administration from UC Riverside, Snider has modernized the family business, replacing its cash registers with a point-of-sale system, digitizing the accounting system and more. Snider also advocates for bikes outside of the shop, working with local nonprofit Bike Bakersfield to hold free cycling clinics to teach people about bikes and bike maintenance.

“I definitely believe in the bicycle itself,” Snider said. “If you look through the history of bicycling, it adds to social progression. Those who can’t afford cars who rely on their bicycles are able to come out of poverty at times through using their bike for transportation.”

“It’s a great opportunity and it’s a great way to show that all skills can be attainable with work, progress and patience,” she said. “It’s nice to motivate others. Sometimes if you don’t see another person in a role, you don’t necessarily think, ‘Oh, I can do this one day.’ It’s really cool because you’re starting to see more women in the bicycle industry. You go to different conventions and you get to meet women all over the country who are working at bicycle shops, who are working as mechanics, who are working as owners and salespeople and it’s nice to see that it’s diverse.”