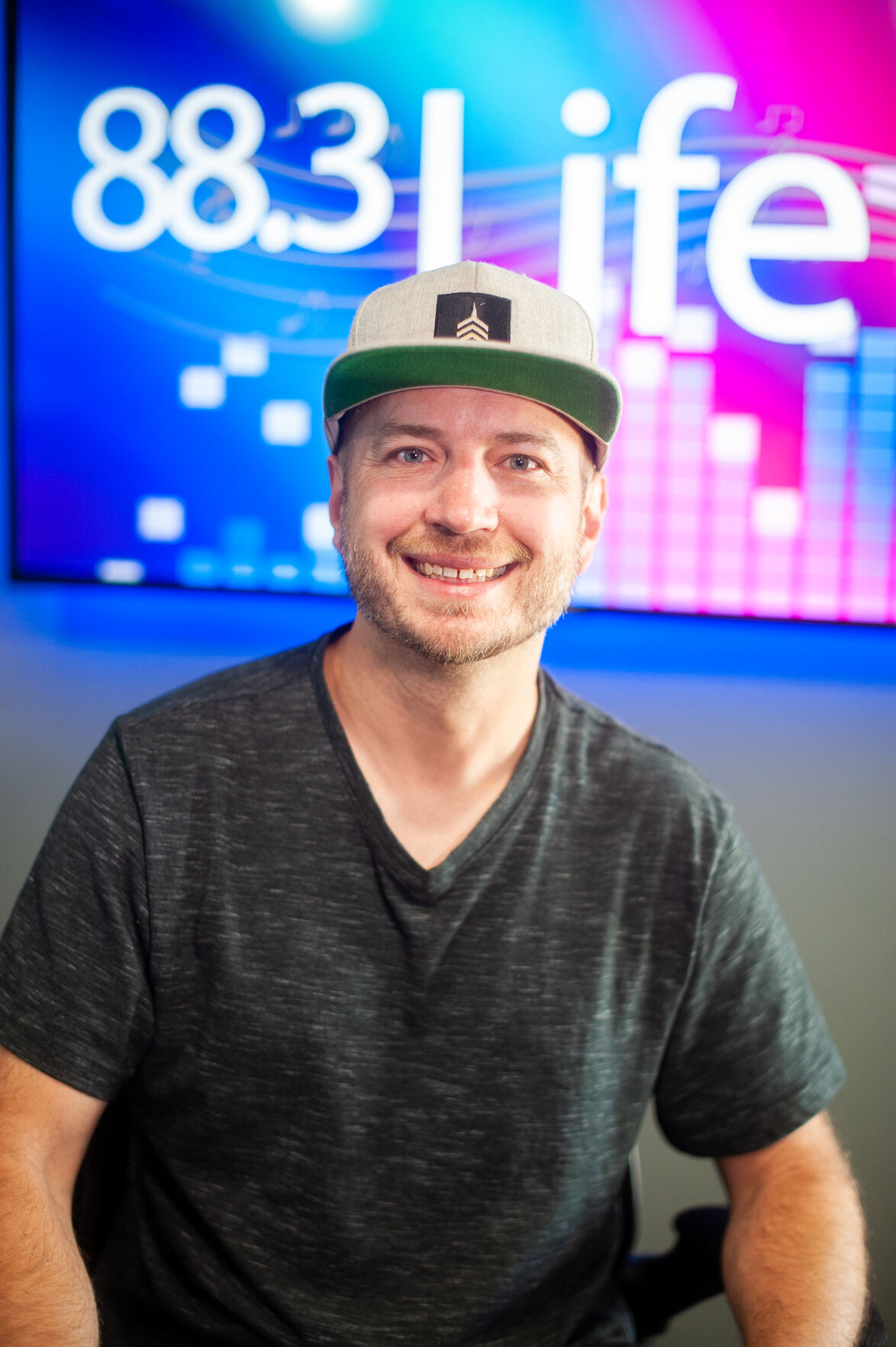 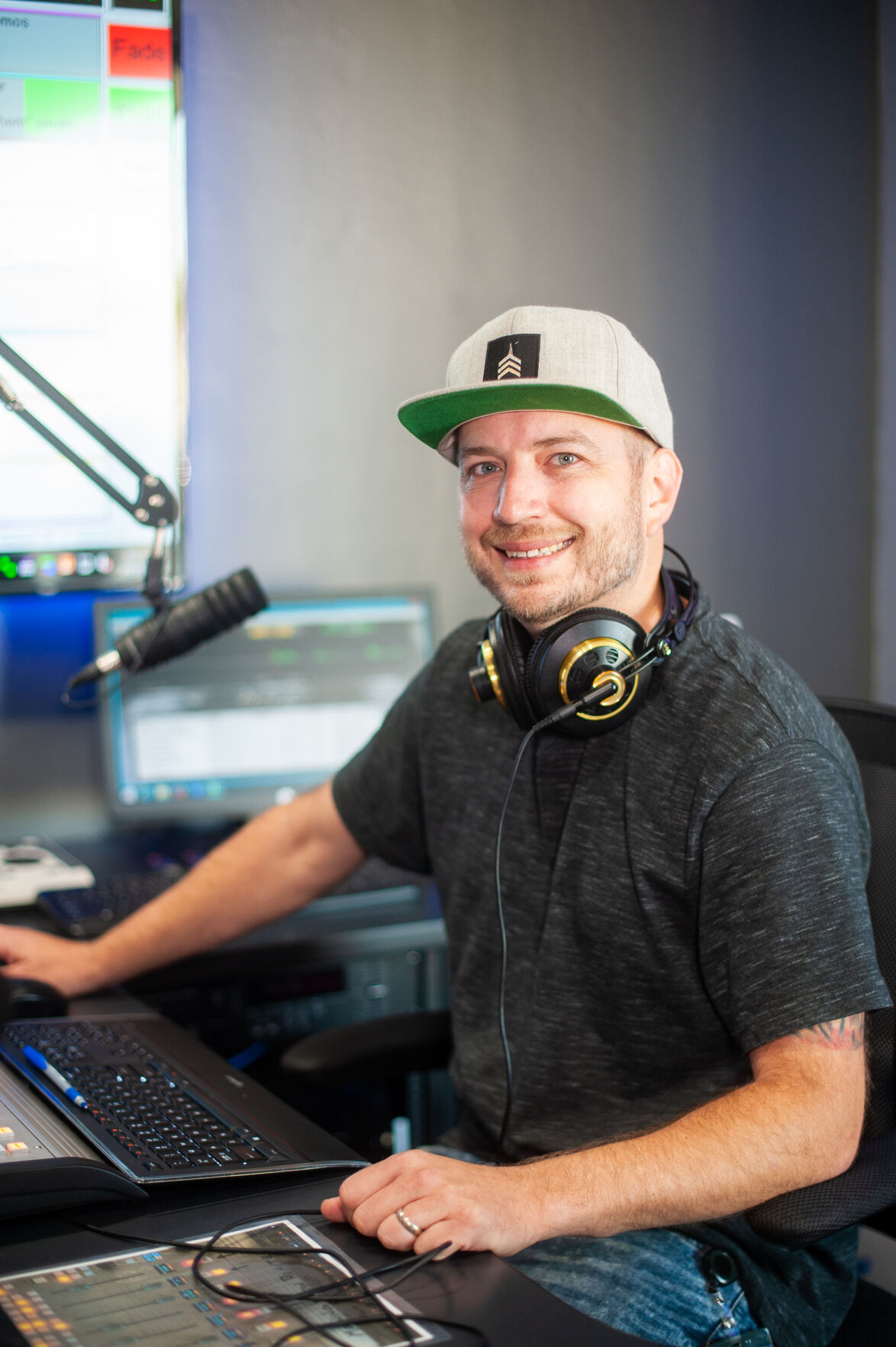 It’s a feeling of trust, knowing that no matter how difficult life gets, there’s something greater that serves as a reminder that everything will be OK.

Hope is one of the cornerstones at local Christian radio station 88.3 Life FM and something program director and afternoon host Matt Pelishek wanted to instill in the community as a pandemic put life on hold.

He wanted to remind people that “hope is not canceled.”

Pelishek is the man behind the signs planted on front yards across Bakersfield and Kern County featuring words of encouragement for unprecedented times. It’s a universal message that transcends one’s beliefs and viewpoints — something all can relate to.

“The signs ‘Hope is not canceled’ worked well because anybody can cling to that,” Pelishek said. “But for our purposes, it’s very much the hope of Christ. If we had to summarize what the station has been doing for 25 years, it would probably be hope.”

“People were already feeling it by the time the signs were available, so I think people were just ready for it,” Pelishek said. “It was their way of being a part of something positive.”

Complementing the community-wide message of hope is “Hope-Cast,” which Pelishek launched on March 22. The weekly show streamed via Facebook Live on Sunday nights allows Pelishek and Life FM to engage listeners who may not tune in to the radio station, furthering their mission to create compelling media to encourage people and share faith.

“We know there’s tons of need in the community,” Pelishek said. “Having a voice in that, there’s a responsibility to do something — you don’t just hear about a need and ignore it.”

Pelishek uses his platform as a radio personality and public figure to give back to the community, whether it’s volunteering with local organizations or drawing awareness to upcoming events, fundraisers and causes. He chooses to shine the spotlight on others rather than himself.

“Nobody wants to see us talk about us,” he said. “They want to be engaged and part of what’s going on. If someone feels a part of what’s going on, that’s relationship. If you have relationship, that’s commitment. I don’t think it does any good to just build yourself. People don’t want that. People don’t need that. We don’t want to market our names. We want to market hope. I don’t need my name to linger. Let’s do something really positive while we’re here. That’s what grow things because people want to be a part of it.”