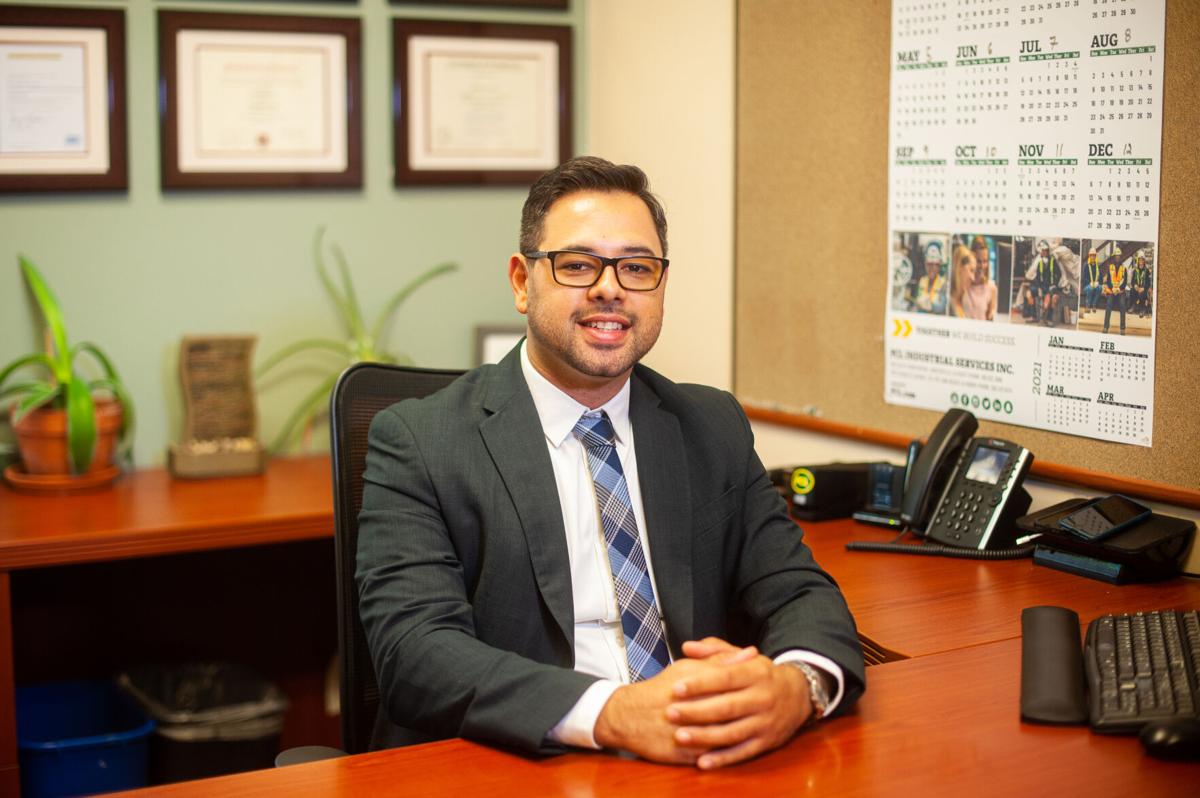 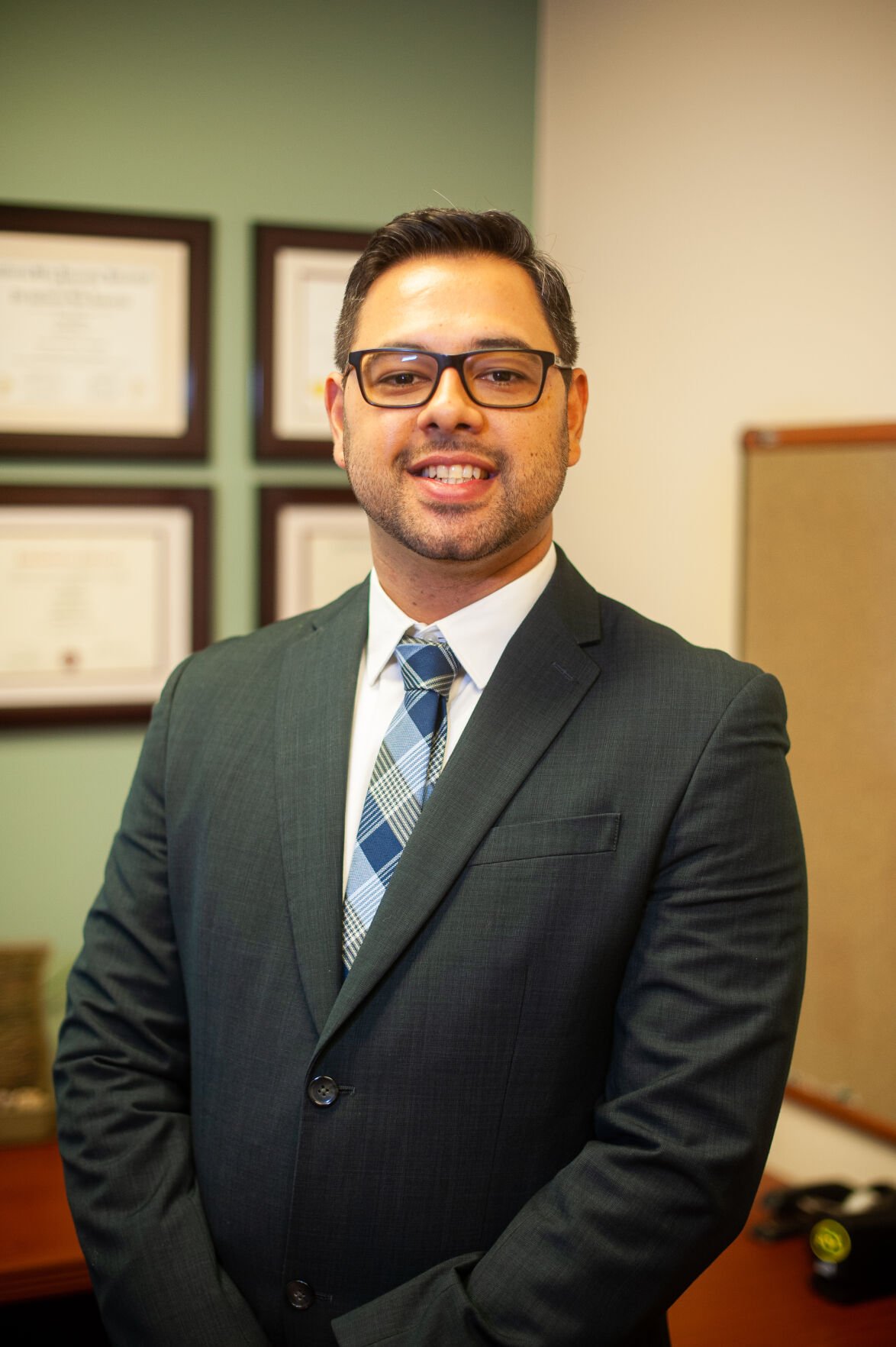 Adrian Nevarez would rather do the right thing, even if it’s hard, than do something that’s easy but may not have a big impact. It’s a driving force behind what he does in his professional and personal life and something he’s held dear since childhood.

“From a young age, I just always had an internal drive to help others,” Nevarez said. “Being an English as a second language student in school, I had so much help from others to get me to where I’m at that I always had a strong passion at a young age to help others. I take inspiring others very seriously.”

Nevarez also uses his position to help future employees, partnering with local educational programs to provide opportunities to kids who are trying to get a foot in the door of industries such as energy and construction. The students receive real-world work experience and Nevarez has hired many of them or recommended them to other organizations where they were given a job. His efforts to provide underprivileged youths with job and educational opportunities earned him a certificate of recognition from the California Assembly.

Outside of the office, Nevarez is a passionate musician. As member of Velorio and Mento Buru, he’s been nominated for a Latin Grammy and gone on national tours, but no amount of success can overshadow the ultimate mission of giving back to the community.

“We’ve been honored to provide entertainment for all different organizations and events,” he said. “All of them are special in their own ways. Because we are a band that’s heavily involved in the community, when we go and do an event for an organization, people like to follow us and they’re going to be exposed to another type of opportunity to give back to the community. That’s always been very important to us — to share a message of ‘We’ve got to give back to the community.’”

Nevarez is passionate about giving back to the community because the community gave to him during his times of need. He acknowledges that he would never be where he is today or achieved all that he’s accomplished without the help of others, so he seeks to pay it forward as much as he can.

“I just always to push to help those in need,” he said. “That’s what leaders are supposed to do at the end of the day — inspire others.”