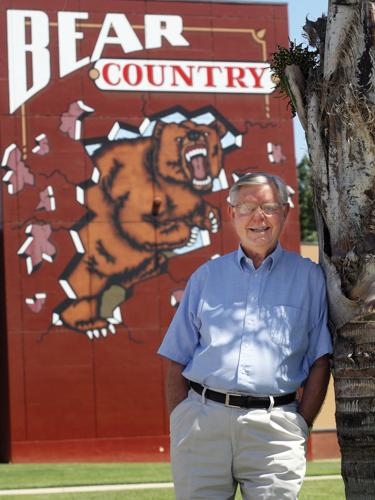 Dr. Jim Young's has lived in Arvin for 74 years, apart from his time away at college. He retired from Kern Community College District in 1999 after serving for nearly 21 years as chancellor. 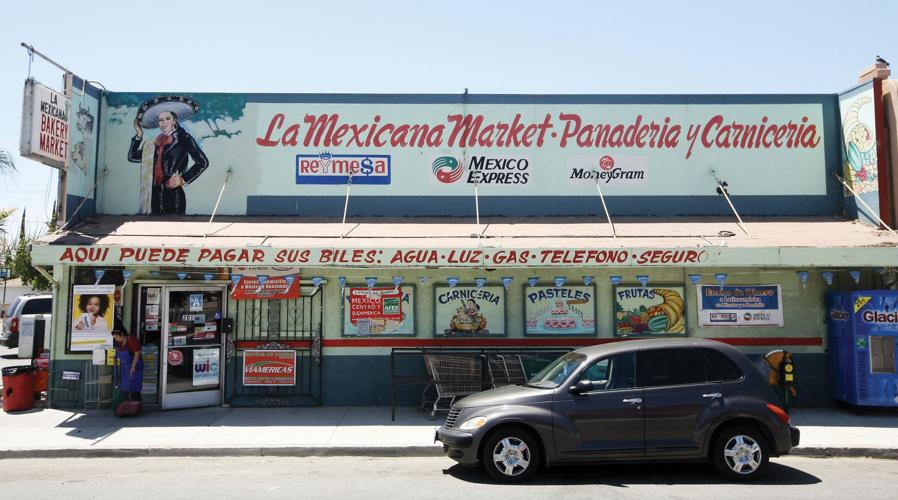 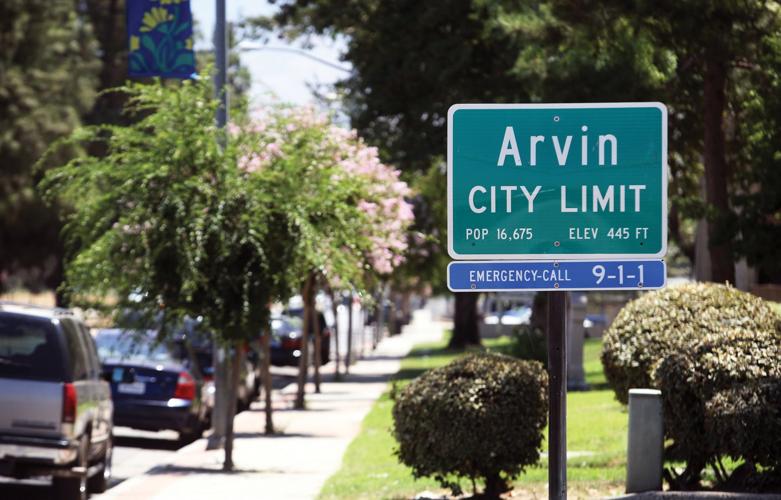 Dr. Jim Young's has lived in Arvin for 74 years, apart from his time away at college. He retired from Kern Community College District in 1999 after serving for nearly 21 years as chancellor.

Dr. Jim Young’s family came to Arvin from Shamrock, Texas in April 1939 to work as farm laborers during the Dust Bowl. He has called Arvin home ever since. He commuted to Bakersfield from Arvin for 31 years while working for Kern High School District and Kern Community College District and loved making the drive each morning and afternoon.

Since retiring in 1999, Young has done volunteer work for the Arvin High’s We the People constitution team and alumni association, the College Dream Fund and Slate Mountain Homeowners Association, in addition to serving on several local boards, such as the Grimmway Academy charter school and the Kern County Autism Center.

Eat: For the best shrimp quesadilla and freshly made tortillas, try La Fogata Restaurant, or for a delicious pastor torta, try Lupitas (both are on the east end of Bear Mountain Boulevard). Maria at Las Fuentes (212 Bear Mountain Boulevard) serves traditional Mexican dishes and margaritas. Finally, one of the best torta establishments is (don’t laugh) the Chevron Station in the middle of Arvin on Main Street.

See: A large variety of crops in the summer, when the harvests are in full swing. In the spring, drive east on State Route 223 to view the fields of wildflowers that attract tourists and photographers from all throughout California.

Do: For me, Friday night Arvin High football games are can’t miss events since I played in 1955 and 1956 and coached there after college.

What makes my city unique and special: The wonderful, unpretentious, hard working people who make the food we eat more affordable for our country — and the homemade Mexican food!

My city’s best-kept secret: The large tunnels under Arvin High School that were constructed in 1948 to carry utilities to all the buildings. During the Cold War; they housed emergency supplies and were considered a bomb shelter in case of need.

Favorite memory of my city: As freight trains north of Main Street would “bump” freight cars, they rolled south along Derby Street, and the more adventurous kids would hop aboard and ride the car for about a mile to one of the many packing sheds.

Interesting historical fact about my city: The early growth of Arvin was fueled by the Dust Bowl migration, midwesterners looking for work and a better life. As they arrived, many migrants moved into the federal Arvin Migratory Camp, or as it is called in John Steinbeck’s “The Grapes of Wrath,” the “Weedpatch Camp.”

Saying of my city: “Sí se puede” (means “it is possible” or “you are able”): a phrase that Dolores Huerta and the farm workers would chant at labor rallies when striving for better working conditions and pay. That has morphed into a focus on education for our young people.