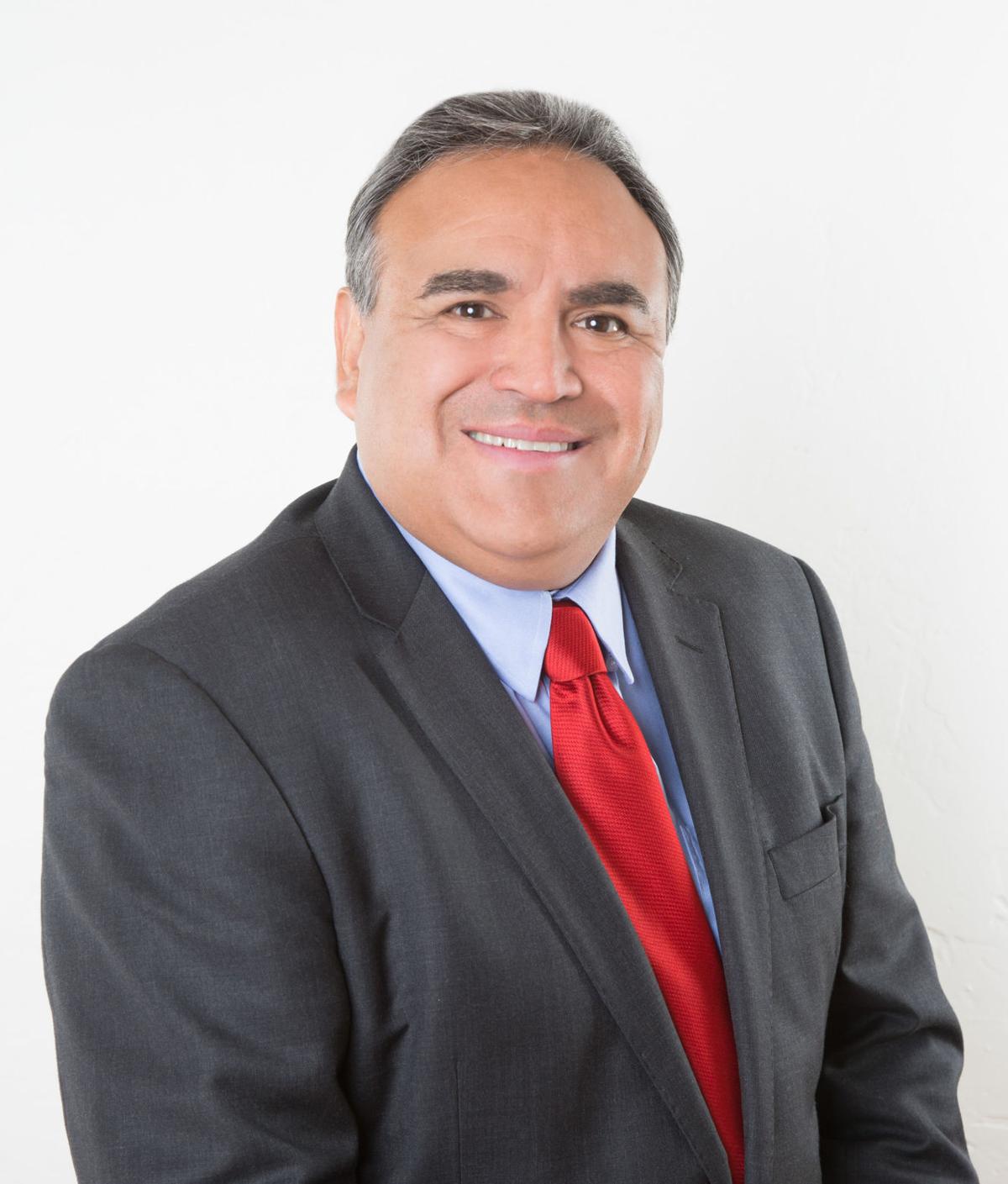 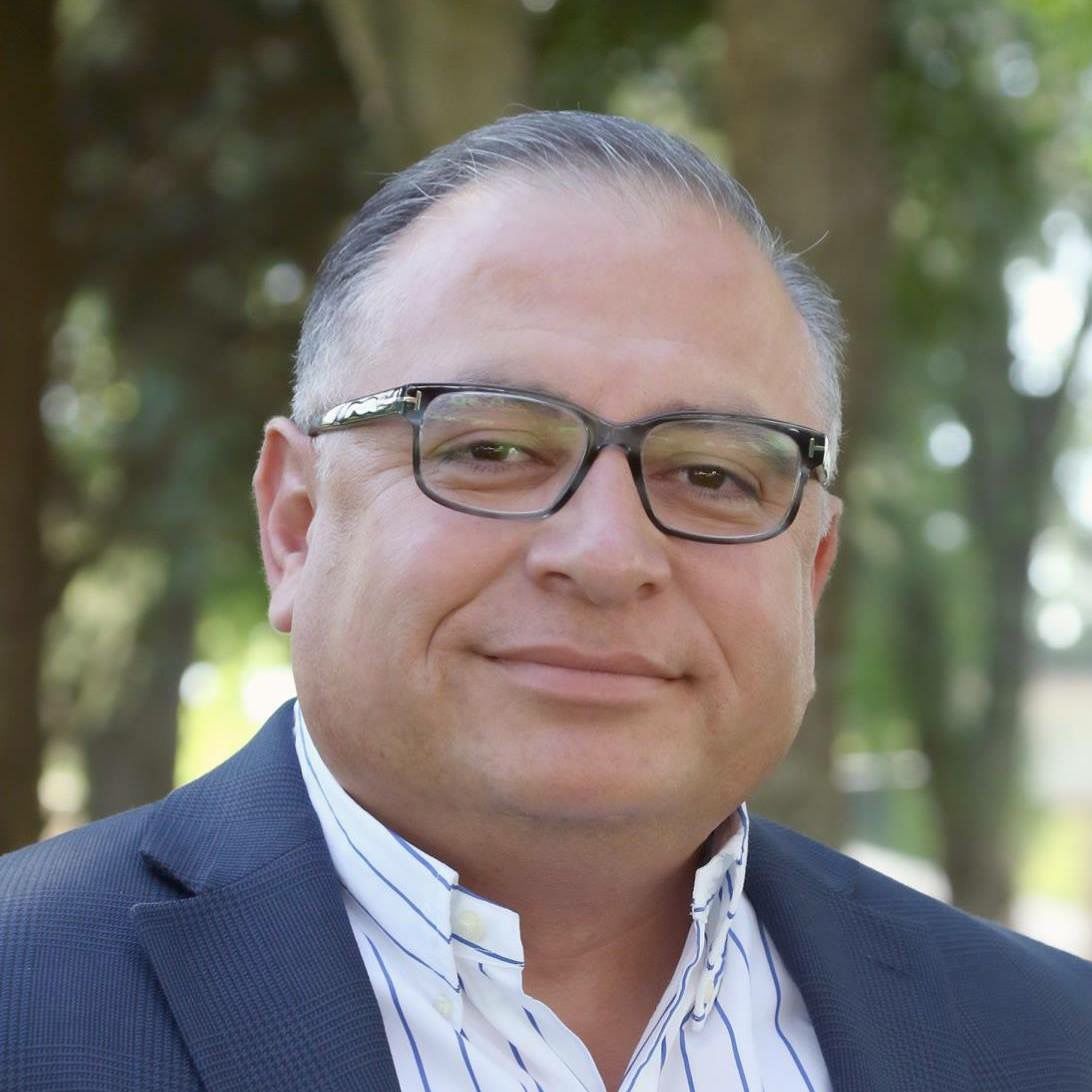 Democratic in-fighting in the 21st Congressional District has ended in a tie as the party’s state convention wrapped up Sunday.

Bakersfield attorney Emilio Huerta, appealing to the entire California Democratic Party on Sunday, succeeded in reversing an endorsement for his Democratic rival Daniel Parra of Fowler.

Parra won the signature-gathering campaign for the party’s pre-endorsement earlier this year.

Huerta collected signatures needed to block Parra’s automatic endorsement and push a vote in a caucus of 21st District delegates to the convention.

On Saturday night Parra landed 66.6 percent of the votes in caucus and claimed the party endorsement.

“Last night Emilio Huerta qualified the number of signatures to bring this to a floor vote,“ said Michael Soller, Communications Director for the California Democratic Party. ”We checked them and they were qualified delegates.“

On Sunday the full convention invalidated Parra’s endorsement after each side had five minutes to speak their peace.

“We wound up with no endorsement,” Soller said.

Huerta said Sunday it was a close battle.

“Doug Kessler, the supposedly neutral regional director, who was campaigning for Mr. Parra,” Huerta said, challenged the proxies of Assemblyman Rudy Salas’ family members - who were delegates to the convention.

“They were accusing us of forging those proxies,” Huerta said.

Kessler said there is no conflict between his position in the Democratic leadership and his role supporting Parra.

Parra said his campaign fell one vote short of blocking the signature-gathering campaign and, while the person who was carrying that proxy vote had only just moved into the district, the vote was counted.

That gave Huerta a shot at collecting the 300 signatures needed to push the issue to a Sunday vote.

Huerta said his team pulled together almost 500 signatures between 9 and 10:30 p.m.

Then they were up until 4 a.m. waiting to hear that their challenge would proceed and prepare for the full convention vote, Huerta said.

But what Huerta showed, Parra said, is that he is the Washington D.C. candidate, not the candidate of the 21st District.

”I had the delegates that actually voted on my behalf. The people who voted for me live in the district,“ he said.

Huerta had members of Congress and Nancy Pelosi’s daughter standing for him - people who can’t even vote in the June primary, Parra said.

”It wasn’t like the endorsement makes or breaks you. I think he needed it more than me,“ Parra said. ”He didn’t get it either.“

Parra said the process was unprofessional. His wife was pushed and his 17-year-old daughter, a first time delegate, got a view of the worst part of the political process.

Soller said the 21st Congressional seat is “one that we want to win” and there will be a chance to endorse a Democrat again following the June 7 primary election.

But it appears the state party may stay out of the Democratic primary contest.

“Chairman Burton has said in the past that we support our endorsed candidates,” Soller said. “Both sides said they would work for a Democrat in the primary.”

“There should be no mistaking who Washington, D.C. insiders want in CA21 after Nancy Pelosi and Barbara Boxer had to step in to override local Democrats who overwhelmingly support Daniel Parra.” wrote Valadao campaign spokesman Cole Rojewski in an e-mail. “Regardless of Political Party, it is truly disappointing when when locals no longer have a say in the Democratic process.”